There are times when we think that we would like to get more performance out of RAM or VRAM and we wish we could increase its transfer speed, while in others it is a part of the hardware where it consumes more than it should. Variable speed memory is intended to solve the problem for both perspectives.

More than once you will have seen how your CPU and even the graphics card lower their clock speed, especially when the workload is low. Thanks to this, not only do you save on energy consumption but also give a longer life to these components, but especially this was devised for the battery life of laptops.

The next step is what we call variable speed RAM memory, which consists of the fact that the data flow sent by the system’s RAM memory is not fixed but varies continuously, keep reading and we will explain how it works.

How do variable speed RAM work? 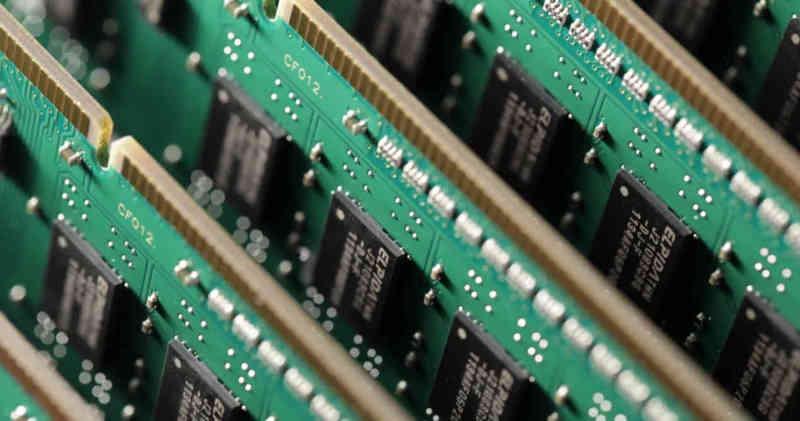 To begin with, it is not about a different type of memory than those that already exist, so we are not talking about a new memory standard at any time, but about technologies that allow varying the clock speed of the memory interface and thus the bandwidth.

Every processor and memory have a pin, or series of pins, that indicate the clock speed at which they operate. This is traditionally done with a crystal that sends a signal pulse intermittently, the duration of which is the inverse of the clock speed. Well, a variable speed memory uses a microcontroller to control that clock speed.

Said microcontroller receives at the same time the information of temperature, voltage and clock speed of all the components. In other words, we are talking about telemetry systems eventually controlling the clock speed of the different memories and not just the processors. 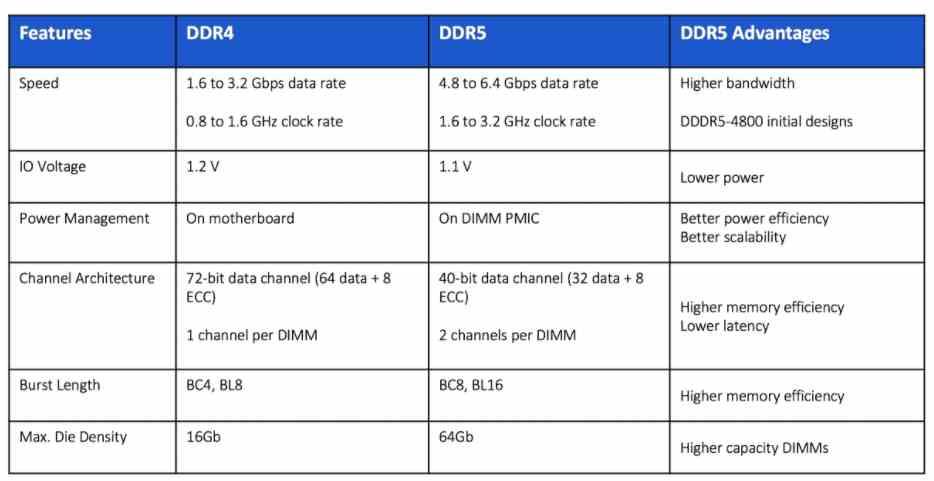 Currently the only hardware that incorporates it is the third generation Max-Q of the NVIDIA RTX 3000 Mobile, but the clock speed control mechanisms, both for the system RAM and the VRAM, are going to begin to be implemented. in the coming months, being a clear case of DDR5 memory.

Keep in mind that DDR5 memory happens to have the controller that manages the energy consumption of said memory from the motherboard itself to inside the DIMM. Which opens the opportunity to use RAM speed variation mechanisms 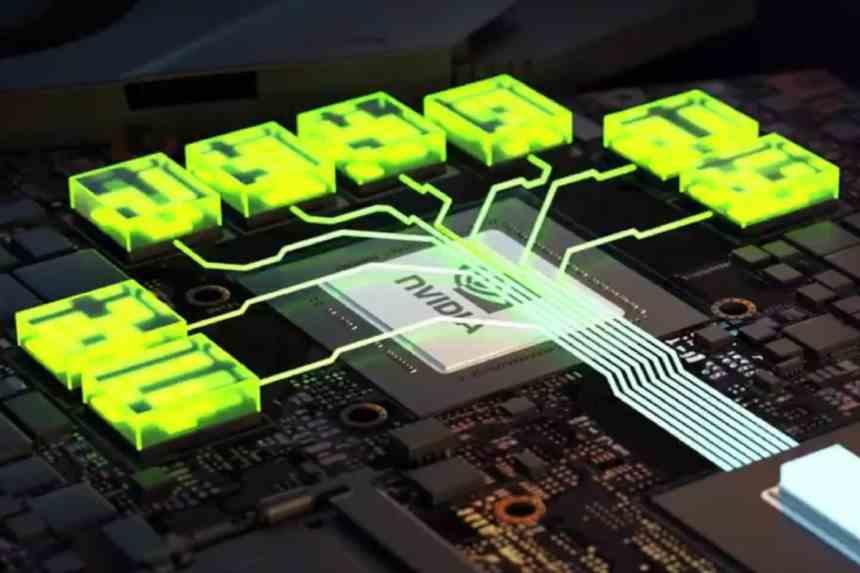 With this we are going to enter a time where not only the design of the active components, processors and memory, will be important in terms of performance, but also the passive elements. We are talking about the components responsible for distributing the power of a motherboard or a graphics card, the cooling systems, etc.

The reason for this is that variable speed memory will not work in a configuration where the passive components of the hardware will mark the total performance of the system or that part of it. Since depending on the temperature and consumption conditions, the memory speed could decrease.

However, this does not have to be a negative, as it can open up the possibility of extreme RAM and VRAM configurations, where memory chips that are sold to operate at a given clock speed can do so at much higher speeds. This is very important for GPU performance, which scales with bandwidth. 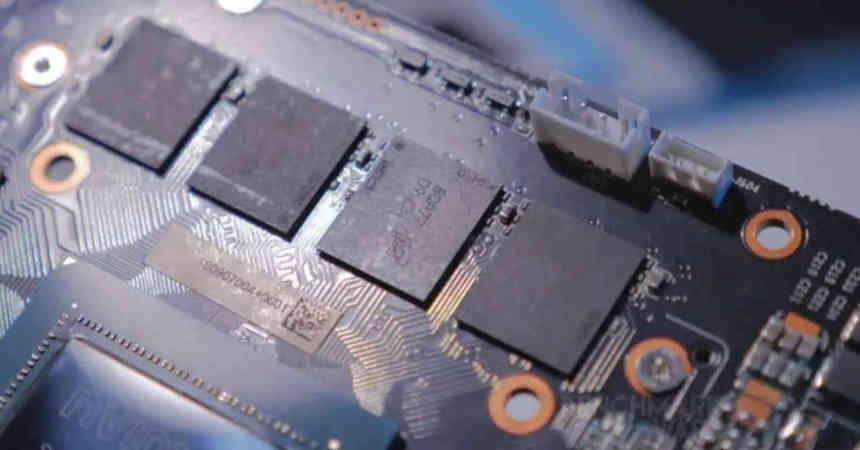 The fluctuation of the system RAM clock speed in a variable memory system depends on the transfer speed required. Thus, the CPU through its units can check the RAM memory code in advance, by looking at the cache fragments that contain the code that follows, to adjust the transfer speed.

And what is the point of fluctuating the speed of the RAM? Well, due to the fact that there are times when the fact of transmitting data at a very high speed does not represent a considerable advantage compared to slightly lower speeds, but the counterpart is that energy consumption and temperature rise. 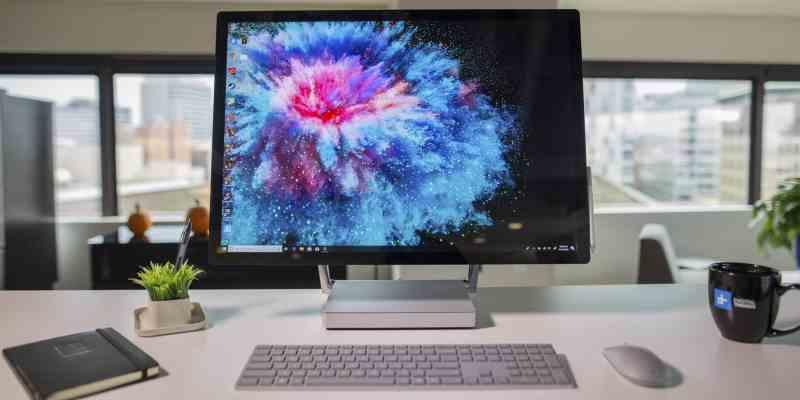 One of the things when it comes to selling hardware today is aesthetics. which ends up defining at the same time both its energy and thermal specifications.

The concept of variable speed for processors such as CPUs and GPUs is relatively recent in years, but with memory it allows manufacturers not to have to eternally test the components, since with this the whole system will adapt automatically at certain consumptions and temperatures.

This at the same time will lead to a greater amount of uncertainty when buying the hardware, due to the fact that we will stop seeing standard and fixed specifications, to go on to see specifications where we will be told that the processors and memory would have speeds that will go from one figure to another.