When starting to work with a desktop computer, when we turn it on, the first thing we find is the operating system. As a general rule, on most computers we find Microsoft‘s Windows, but it is not the only proposal that we can use. We say this because we can also find a good number of Linux distributions that will be very useful to us.

Although in a minority way, the truth is that there are many users who prefer to use an open source distro to the Redmond system . Although both platforms have many things in common, they also differ in a multitude of sections, both internal and external. In any case, the different developers of these distros have gradually wanted to facilitate the Linux user interface to reach a greater number of people. 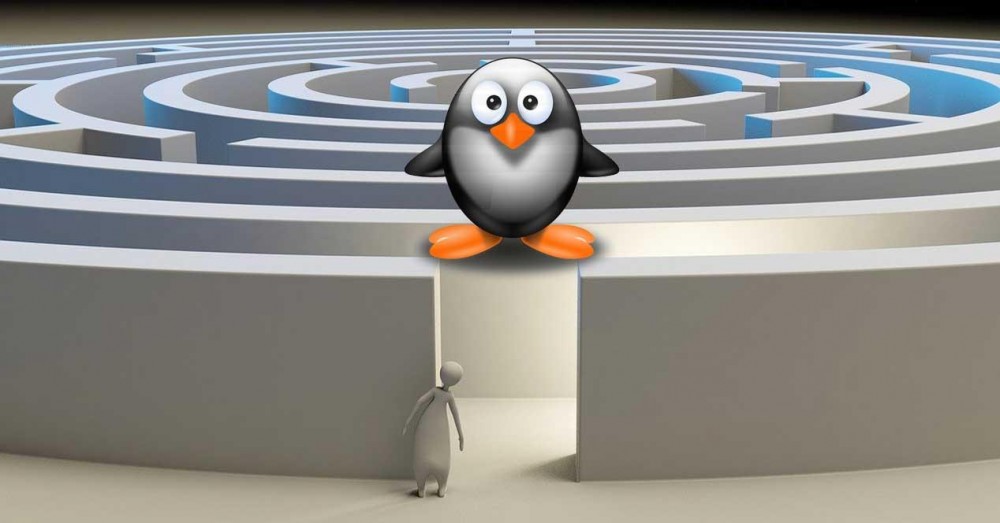 We tell you all this because in these times it is not necessary that we be experts in the system, as was the case in the past, to be able to handle ourselves in Linux. Here one of the most used and popular distributions in the sector is Ubuntu , but there are many more of different types. We find more complex, lighter, paid distros , or for a certain type of use.

In addition to being free in most cases, Linux offers us a good number of advantages that we do not enjoy in Windows. Hence, over the years many users have decided to migrate to one of these distributions. But that is not always the case, as there are some situations or types of use where Linux can become a problem, as we will see below. 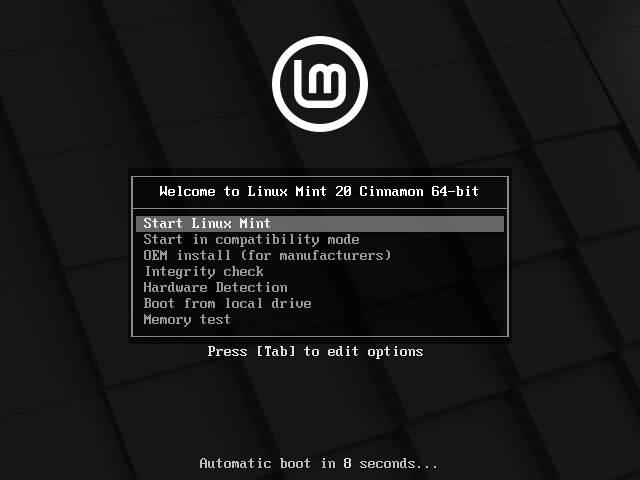 Linux is not the best system to play on PC

It must be recognized that in recent years the PC platform has grown exponentially in the video game sector. A huge number of users opt for this type of hardware instead of the usual consoles, for example. And here comes the problem, as the availability and performance of most titles is focused on running on Windows.

Therefore we could say that Linux users in this sense are going to have many more problems. It is true that we can use and enjoy games in the open source system, but we cannot ignore that when it comes to playing , Linux is somewhat more limited than Windows.

This system is not the predominant one in desktop PCs

As we mentioned before, a good part of the desktop computers around the world use the Redmond operating system. This means that in most cases Linux users are also going to have to get used, practically obligatorily, to using Windows.

Be it at work, in the school , on the computer of friends and family, having a deep knowledge of Linux is not going to help us much. 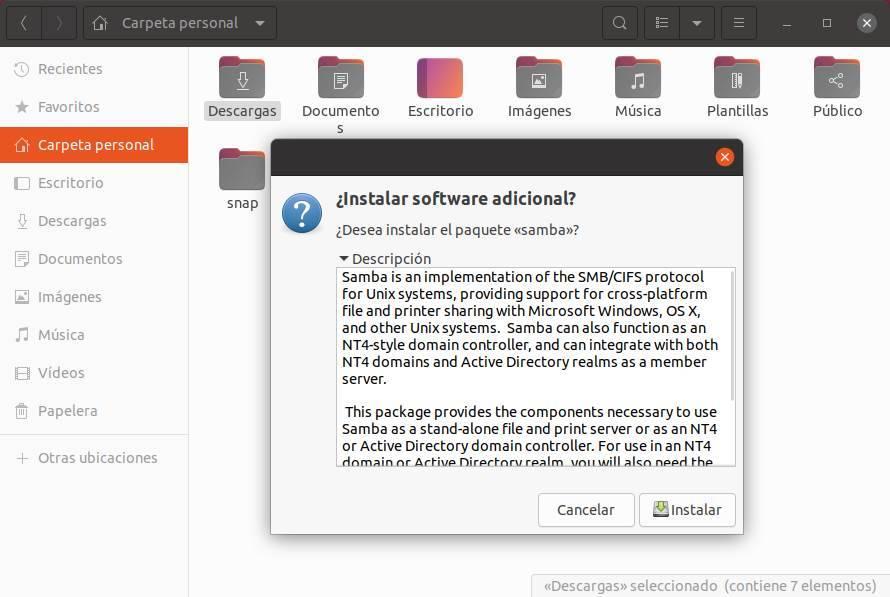 Not all Windows programs have a Linux version

Many of you will already know first-hand that belonging to all kinds of software sectors, we find a multitude of programs of all kinds. There are free and paid ones, and more or less complex, as well as some more popular and used ones. And therein lies precisely the problem we want to refer to in this case. What we mean by this is that not all programs, and even well-known large applications, are available on Linux.

A clear example of all this is the popular photo editor Adobe Photoshop , a software solution widely spread throughout the world but which does not have a version for Linux together.