Android Auto is one of Google ‘s great tools and the company knows it. So much so that the firm recently showed off an impressive redesign of its driver assistance system last May, with a new split-screen user interface, known as Coolwalk, capable of displaying more information than the current design. 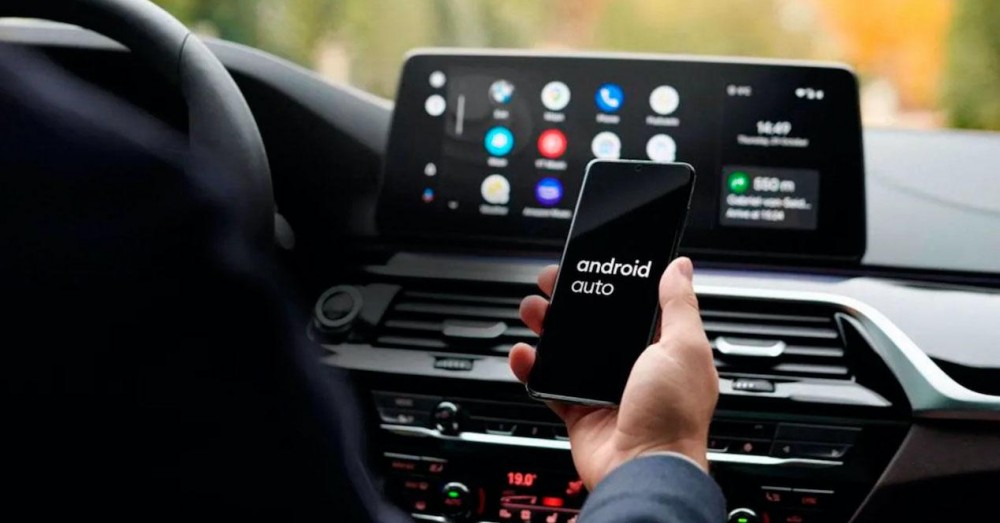 At that time, the company did not take Ena to sign that users would not take long to be able to test this new Android Auto, claiming that this redesign would begin to be implemented in user devices this summer. However, Android Auto 8.0 has started rolling out to users, and it doesn’t come with the new design, and we’re two days into fall. Google hasn’t provided a detailed changelog for the update, but reports suggest it may just be a new version that features classic bug fixes to address some of the connectivity issues users have been facing lately… and a little more.

But, the problem is no longer just that the brand’s customers can’t find the promised redesign of the app’s interface, but that they are stuck on old versions and there is no way to move to version 8.0. Several of these users have joined a discussion thread on Google forums complaining that their devices are still running Android Auto 7.8 , the latest program update dated June 2022. Removing and reinstalling the app on their smartphones does not produce no change, since the version that is downloaded from the Android store is still 7.8 . 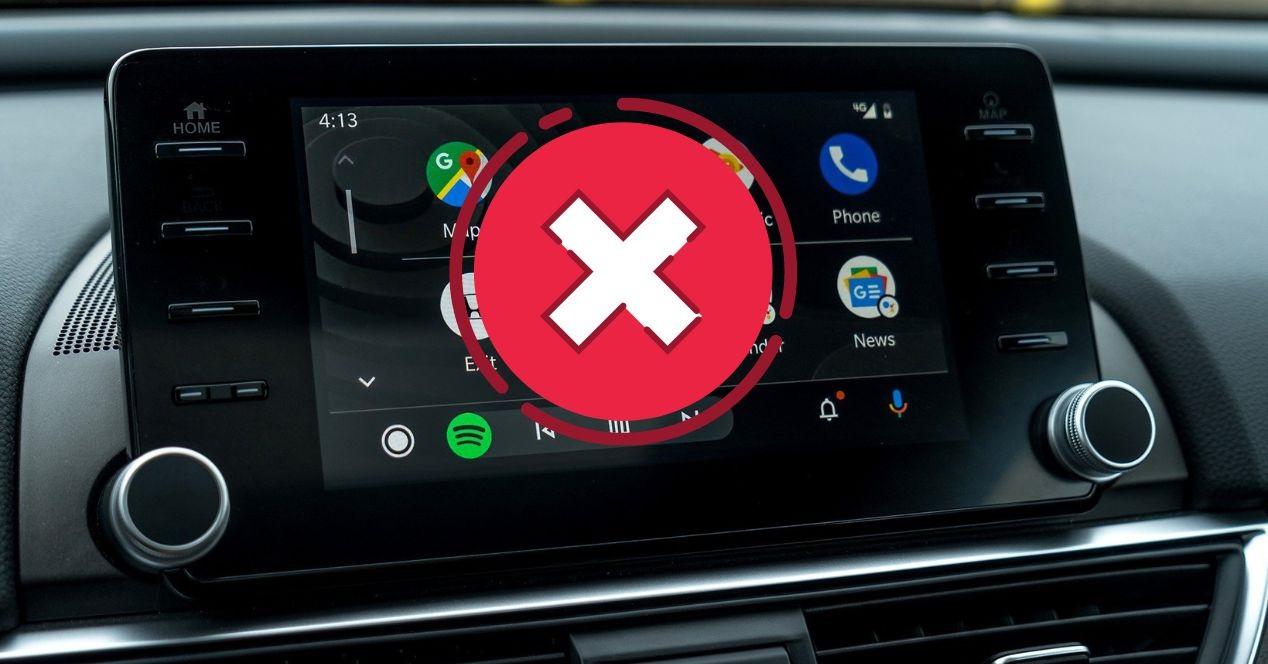 Interestingly, today version 8.1 has started to be released, but even with that these users are unable to update their Android Auto and they complain that, obviously, sticking with an older build can be quite frustrating, especially if these users are struggling with bugs that should normally be fixed in newer versions. Versions that are impossible to access.

Luckily, if you are one of those who suffers from this problem, you should not worry too much, because there is a solution that allows you to enjoy the latest update of the Google service, regardless of the phone model you have. The bug that causes Android Auto to get stuck on an old version can be circumvented by manually downloading the APK file of the latest version of the app from this page . Remember that you must grant your browser the necessary permissions to install applications from unknown sources and then block it again.

At this point there is no statement from Google as to why this is happening or when we will finally be able to test the Coolwalk redesign in our cars. In fact, it has not even been enabled in the beta channel and the only way to get it is through a process that involves rooting the phone, something that many users are not willing to do.

Considering that summer ends in two days, it seems that Google is not going to be able to keep its promise.