3D printers are a device that we can have in our own homes and that can be very useful and give us a new form of entertainment. With them we can build practically what we want, as long as it is small.

However, there are also many companies that take advantage of 3D printing technology to streamline their work and make it easier, saving costs. This is the case of the Netherlands and China , which this week have accommodated 3D-printed bridges in their respective capitals, although they will not be inaugurated until the end of this month. 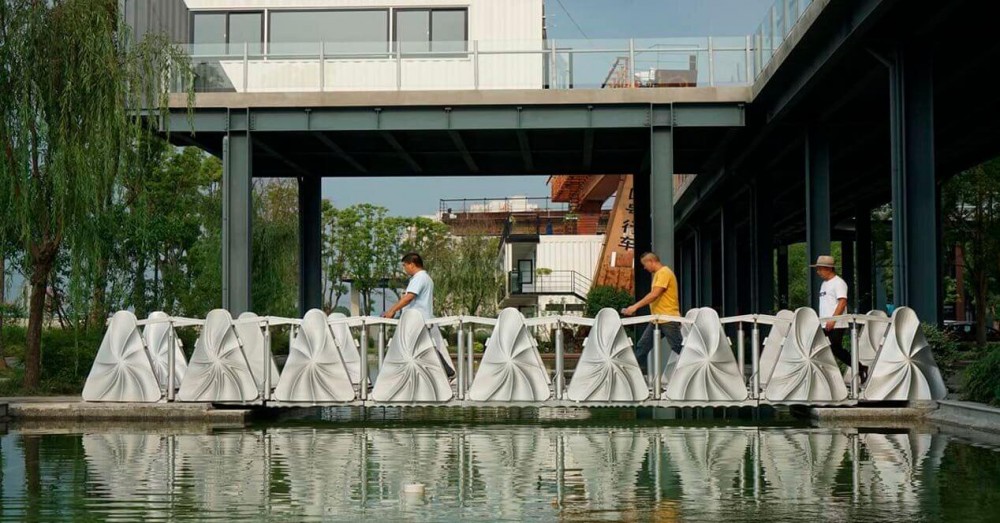 In the case of the Dutch bridge, this has long been under development. Even the citizens themselves complained about how long it took to install it, although it is finally installed. This has also been done thanks to a robot. 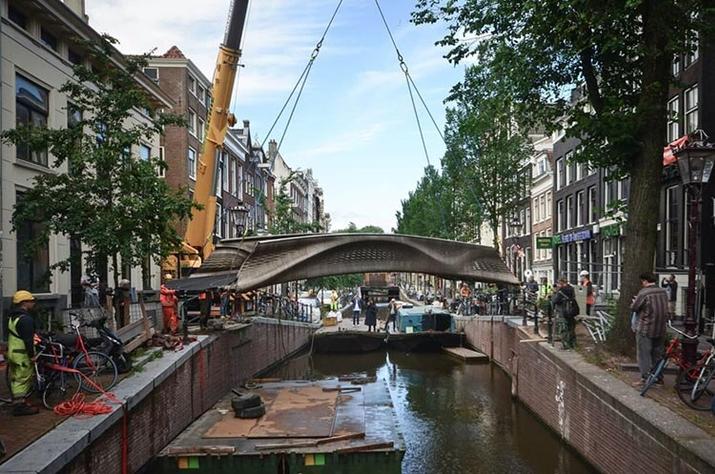 The bridge is made of a material that resembles steel and is more than 10 meters long, being able to support a load of over several tons , although it has been made mainly to facilitate the passage of people.

In addition, in its manufacturing process a digital interface was installed that constantly indicates the state of the bridge. However, we will have to wait until the end of this month for its inauguration.

In the case of China, its bridge is very different from the one that has been installed in the Netherlands. This one weighs less than a ton and is made of very fine material. What characterizes this structure is that it simulates a rolling bridge since its design is divided into different parts that can be rolled up.

What are the railings and the sides of the bridge have been made thanks to 3D printing, giving them a very curious shape that draws the attention of those who see it and causes very striking effects in the water. As for its measurements, this one is shorter than the Dutch one, with a measure of just under 10 meters.

This curious unfolding and folding system works through a wireless connection and ends in opening or closing in less than a minute. Its structure can support the weight of more than 15 people at the same time, since it is made of a thermoplastic widely used in modern constructions. We will have to wait until the end of July to see the premiere of this bridge.

Therefore, it only remains to wait a few weeks to witness this novelty in the world of technology. It is increasingly common to see how 3D printing enters the daily lives of people in many cities around the world.