Artificial Intelligence is a very modern system that is used in many machines to accumulate information in a much faster time than a human being would and thus make new discoveries.

For example, Artificial Intelligence is widely used in areas such as the military or medicine. In the first, there are many weapons or vehicles that now work autonomously and do not need to be controlled by a pilot. In terms of medicine, these systems allow discovering diseases earlier than with traditional devices in order to start a treatment that cures the patient. The work of several months, in seconds

On this occasion, it was a group of scientists who have created an AI that has managed to carry out in seconds a job that could previously be done in many weeks: classify a large multitude of galaxies.

This work is that once new galaxies are discovered, workers must qualify them to observe how they have originated and how they are evolving. CNN technology has been used together with Artificial Intelligence to make the whole process faster. 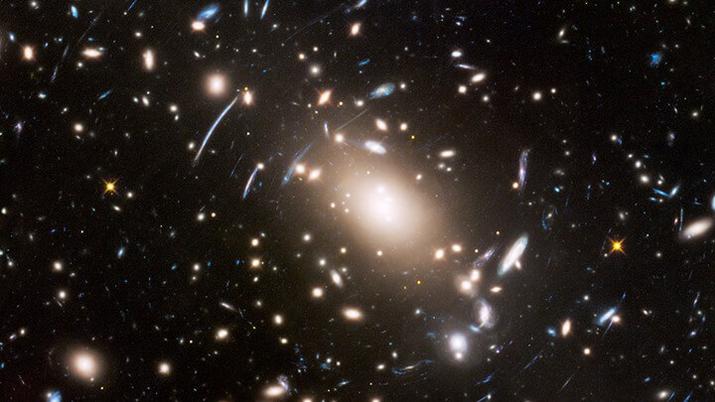 The downside of this technology is that although it is true that it allows researchers to be much faster in achieving their objectives, it is an extremely expensive technology.

CNN technology classifies galaxies into three different models and four different types. The accuracy of this system is greater than 80%. It is estimated that it could organize more than 100 million galaxies, even if they are many light years from our planet.

A very fast and accurate system

It is true that these systems are optimized thanks to human beings, but that does not mean that the mechanism is better than people. The key to this is the speed with which you work and that can help speed up many months of work in just a few days.

In fact, it is also being verified little by little how precision is improving, since when classifying galaxies with spiral or elliptical shape , results of 97% success have been achieved. 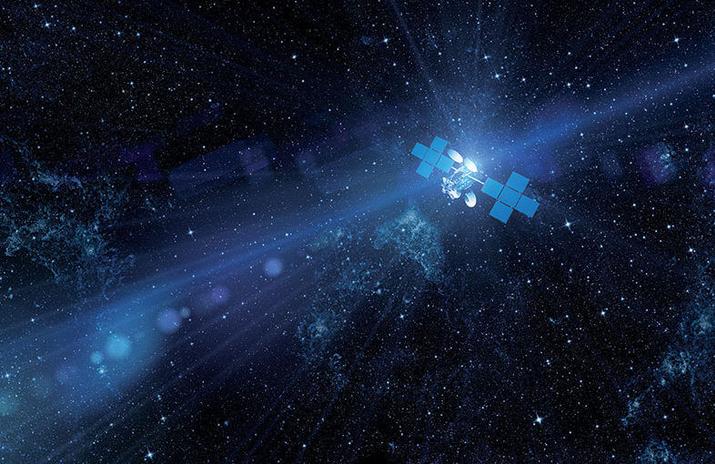 This manual work would also take longer not only because there were fewer resources, but because there would be disagreements between the different workers when classifying the galaxies since it is a very complex work . This Artificial Intelligence has a precision that a human being does not have.

In addition, this technology could also be applied to discover and better understand how galaxies change over time, and new data about the origin of our universe can even be found out.