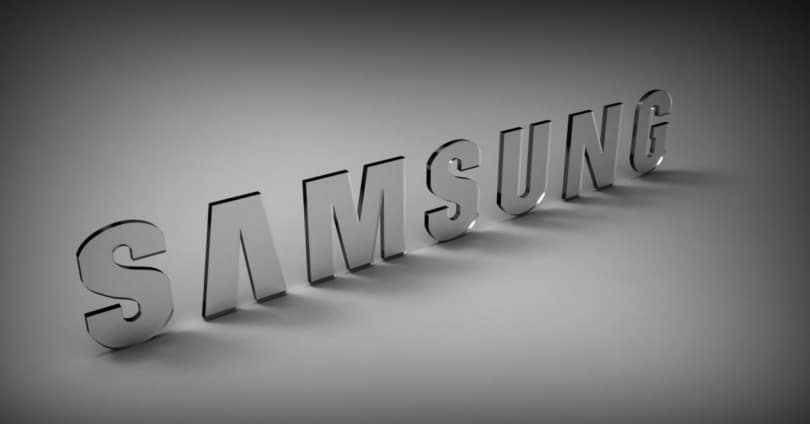 Little by little we are saying goodbye to 2020. The year has been turbulent around the world and in the telephony industry it has been no less. However, the manufacturers have followed their roadmap, with more or less obstacles, but taking all their devices forward. The folding mobiles have been the modest protagonists of this story, where Samsung has once again been one of the standard bearers of this technology.

The Korean company was among the first, together with Huawei, to venture to launch a folding smartphone commercially. Now, Samsung has several models on the market and their plans do not seem to stop. We do not know if the new roll-up mobiles will replace the folding ones or both concepts will coexist. The truth is that Samsung has officially shown these two types of terminals, but not in the way we are used to.

Generally, it is patents or leaks, which put us on the trail of what is to come. But now it has been Samsung itself, which has shown an unpublished folding mobile as well as a roller terminal. They are two different concepts to what the firm has launched so far. The images, which have appeared in comic form, are part of the technology diary of the official website of Samsung Displays in South Korea. In the images, you can see a roll-up mobile, which for many happens to be the future and the perfect alternative to folding mobiles, whose folding and hinge system has given Samsung itself many headaches. This device has a long cylindrical body, which houses the roll-up screen . In the image, Samsung conceives its use for productivity tasks, expanding a large touch panel and being able to use various parts of the screen for different uses, for example a viewfinder and a keyboard, to use it as a laptop.

The other device that appears in the images is a folding mobile, more in the style of what Samsung has launched so far with the Galaxy Fold and Galaxy Z Fold2. However, in this case we see a folding screen that offers three folds . This is something that Samsung has been working on for a long time as revealed by a previous patent. Furthermore, when Xiaomi showed its folding mobile concept, a triple folding system was also revealed.

Will they be a reality?

This does not mean that Samsung will launch these devices in the short term. However, the firm’s interest in continuing to explore this market is officially revealed . It must be remembered that folding mobiles have not yet been placed in the hands of the general public, since it is a technology whose costs must still be reduced to go through the “democratization” that all new technology goes through, just as we are seeing with 5G mobiles.