The company Elbit Systems has created a new rifle scope that works thanks to an Artificial Intelligence system called ARCAS. Thanks to this technology, the assault rifle can be turned into more than just a firearm. It can also be converted into a portable combat information center.

Throughout life, since war conflicts exist, weapons have not possessed any type of technology beyond accessories that can be incorporated such as thermal, night vision or telescopic sights. Without them, all there are are iron sights to help the soldier aim at his target.

A device that collects tactical information

With the new ARCAS system, assault rifles in use today will be able to be equipped with an Artificial Intelligence that is attached to the foregrip of the weapon and an electro-optical sight that is hung below the barrel of the weapon. 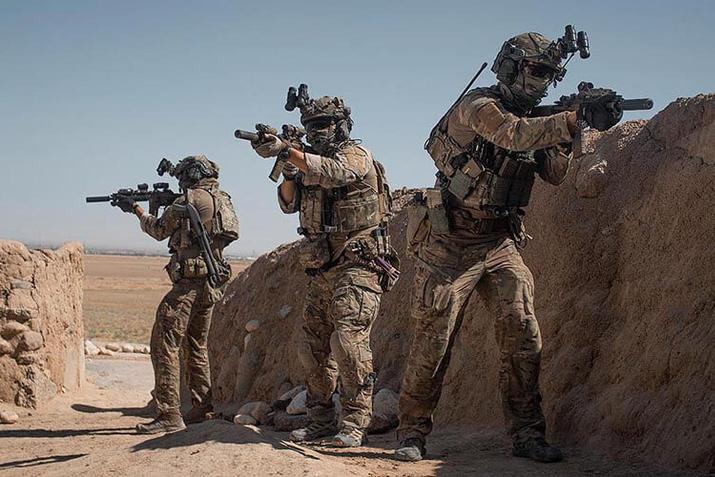 ARCAS is responsible for accumulating tactical information transmitted from the combat unit’s command and control system and other devices. In addition, you can also do a mechanical diagnosis of the weapon itself.

Once the system processes all this information , it is sent either to an eye device that the soldier places on the eye or a wireless version on the helmet that uses augmented reality.

A technology that brings a great advantage during war

With all this data, the soldier has at all times information in real time about the range of the target, if it is necessary to correct the wind and the distance when firing or if other weapons are being fired. It is also capable of detecting motion on video , identifying friendly or enemy soldiers, and discovering what, if any, is the problem with the weapon.

ARCAS also helps to adjust the precision with which soldiers fire from any flank, whether from a corner, from the hip or from the knees. The entire system is controlled by a joystick located on the front grip or a gamer-style graphical user interface. However, different modifications can be applied to it to work better. 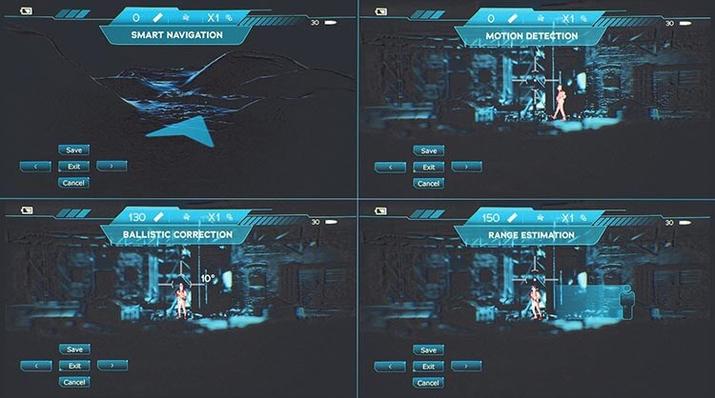 In this way, the advancement of technology continues to allow military technology to continue to grow. Many countries invest in their research and development departments to try to create the best vehicles, weapons and devices to have an advantage against the enemy in any conflict.

Thanks to ARCAS, soldiers will be able to be more effective during combat and even their chances of survival increase.