Did you know that humans are not the only ones who use Anti-Aging products? Recently, NASA’s Hubble telescope , the one that has been bringing us joy and good news from beyond for so many years, has discovered that some dying stars or white dwarfs have an anti-aging system never seen before. This is so thanks to the new shots taken by the Hubble telescope. In them it has been revealed that once these stars die and become white dwarfs, they have a hydrogen coating that is efficient enough to delay their cooling for billions of years, thereby delaying their aging.

It is not a trivial subject, since this discovery puts in doubt the current dating of many of the stars that for us today are references. Even so, they ask for caution when making estimates lightly, since it is a fact that has been observed, but it may not be generalized. 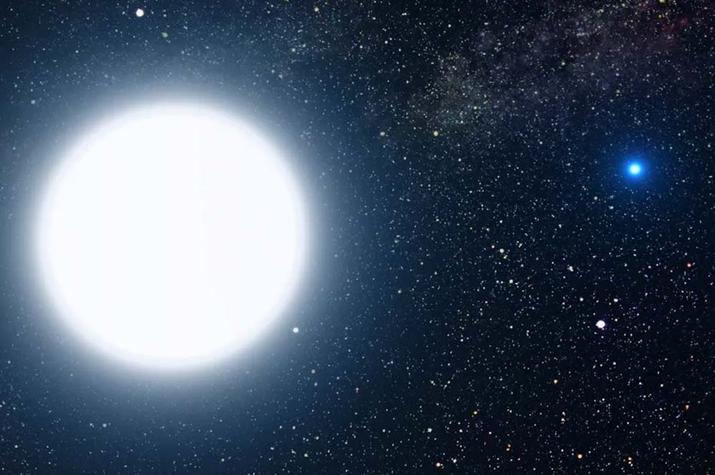 What exactly are these celestial bodies

White dwarfs are stars in their last evolutionary phase of low-mass stars, that is, they are in decomposition, that is why they are also called dying stars.

But before getting there, these giants of the universe begin to fuse hydrogen to turn it into helium. Once finished with the hydrogen, it fuses the helium, to turn it back into another slightly heavier element. And so on until there is nothing left. Then it starts to cool down, dim and… die.

This conclusion is reached by comparing two clusters or areas that have hundreds of stars, the clusters M3 and M13. Researchers such as Francesco Ferraro , an astrophysicist at the University of Bologna who coordinated this study, classify these clusters as twins.

While qualifying: “As in the human case, twins are similar but not identical, and may show some specific differences in their stellar populations.”

On whether they are investigating more on the subject, Ferraro commented that: “Now, we are investigating white dwarfs in other old star clusters, similar to M13, to provide additional evidence of this phenomenon.”

In addition, he was very enthusiastic and hopes to be surprised by the new findings since “they are among the most compact objects in the Universe: a teaspoon of a white dwarf weighs up to 10 elephants.”