Security and privacy in our devices and in the programs we use from them, has become a key issue. This is something that both software developers and malware creators are currently aware of.

Both elements are in a “battle”, some to be done with personal data of users, among many other things, and the others to defend them. This is something that has been going on for years, but each one is going more. Therefore, while attackers launch more complex attacks, software companies evolve their projects in this regard. How could it be otherwise, the operating systems that we use daily on our computers, are one of the main objectives today.

Windows is the system that receives the most attacks

That is why in these lines we are going to talk about the most attacked systems at the moment. To start and as expected, we will tell you that 61% of attack campaigns are directed at Windows users. Of course, the fact that it is the most used desktop operating system in the world is very influential here. Therefore, as is known, most malicious campaigns are directed at Windows users. This has been known thanks to the statistics shared by the cybersecurity company Devcon.

Thus, these have demonstrated, based on the data collected by the firm, that 61% of malicious advertisements collected between July 11 and November 22, 2019, were aimed at Windows users . Malicious campaigns designed to redirect the user to malicious sites are included here. At the same time these are done to trick the user into downloading malware that infects their computer. Hence, for example the Windows Defender antivirus does not stop growing. 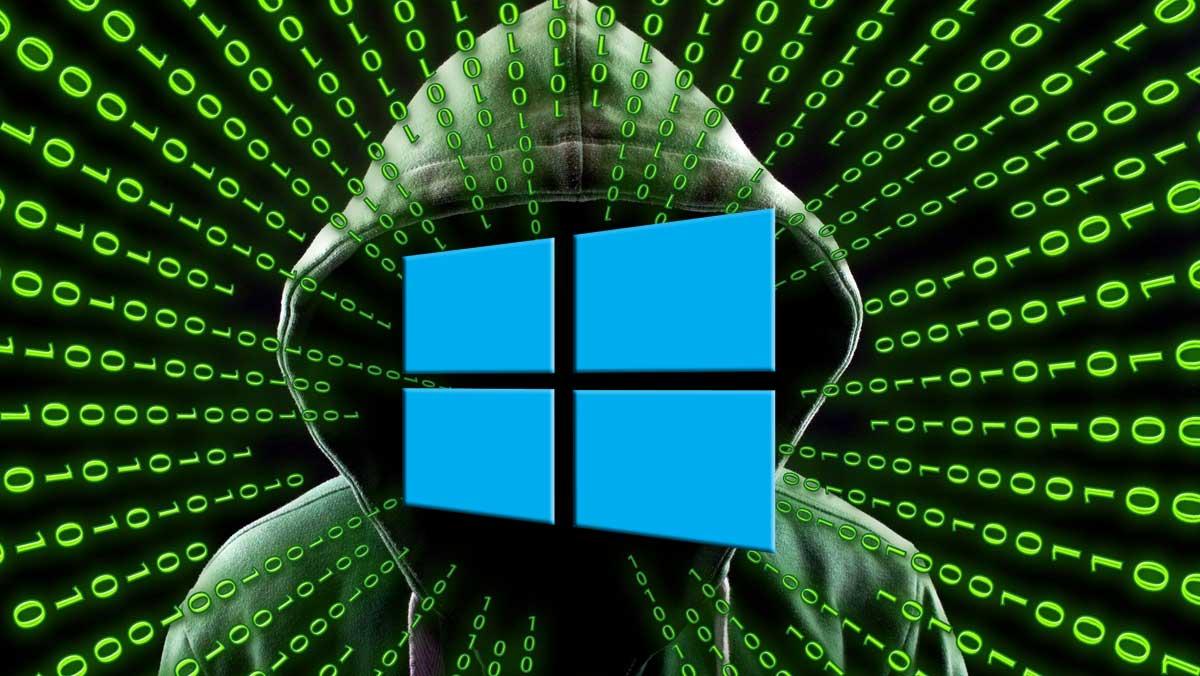 Of course, as we have mentioned before one of the main reasons for all this could be attributed to the huge market share of the Microsoft operating system . Therefore and as expected, most of the malware of the last 30 years has been directed to Windows devices. But at the same time, these statistics have also shown us a somewhat surprising fact. We mean that malware campaigns of the last four months have also been directed a lot at Chrome OS .

To say that in this Google operating system for desktop devices received 22% of malicious advertisements, much more than macOS with 10.5%, for example. In the same way we could say that the goal that is least taken into account is Linux with only 0.3% of attacks. But of course, this is hardly surprising to anyone, since most Linux systems are used as servers.