Communication networks are evolving at a dizzying pace, a standard that is already being developed by a new one in the laboratory is practically not implemented, and 5G, despite being very promising and being a good marketing tool, also has its drawbacks.

In recent years, 5G has flooded hundreds of advertisements for mobile phones, telephone companies, home automation gadgets that come to solve our daily life or promise us new ways of permanently communicating much faster and with higher quality. 4G has not yet reached many places in Spain and 5G is already being promoted with great fanfare. The big downside of 5G

Like all wireless communication standards, 5G also requires its own bandwidth in the radio spectrum and its fantastic benefits in terms of latency and data transfer speed are diminished by a very simple physical law: at higher frequencies, less spread. In other words, to cover the same area that a 4G node covers, we need many more 5G antennas.

This fact has led to the so-called Smart Cities integrating 5G access points or nodes everywhere. It is no longer enough to put an antenna on a building, you have to put several to cover a single street, they are even integrated into street lamps, traffic lights and any other type of urban furniture. Many times, there is not even full 5G coverage within many homes.

For ecology it is also a bit against it, since, like all electronic equipment, it needs electricity to function and this cannot always be green, which increases CO2 emissions, despite the fact that each time technologies are much more effective and efficient, offering better performance and lower consumption. 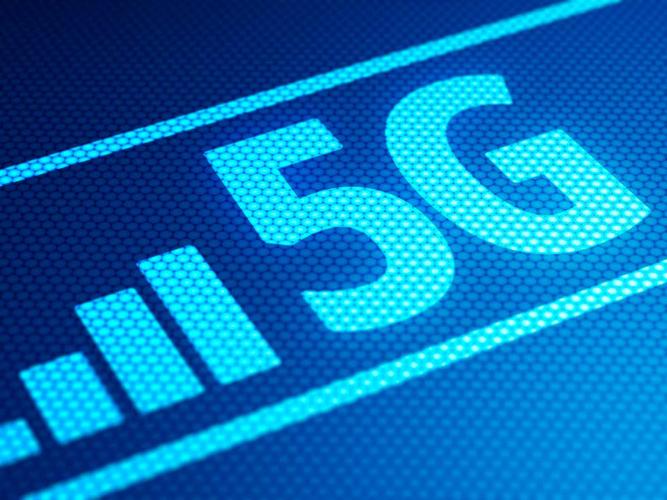 In Spain, the main telephone companies are already turning with the deployment of fifth generation networks and although in the main cities it is being implemented at cruising speed, in the smallest places and let alone villages or rural areas this is a fact still unimaginable. For this possible deployment , a lot of infrastructure is still needed today, which does not exist for fiber optic networks.

The market increasingly encourages the purchase of terminals with 5G connection capabilities, but its poor implementation for now can and in fact slows down the digitization of many emerging businesses in more isolated areas, since with fifth-generation networks they can be obtained connection speeds suitable for any type of business. For companies this represents a very large outlay, which they hope to recover with the contracting of this type of lines both in the personal and business fields. It is a risky but necessary and almost mandatory bet in order not to be left behind in the race for telecommunications.

5G has come to stay or, rather, it is coming to stay for a long time, since its full deployment does not yet have a horizon to look at. It may happen to us as with 4G. As soon as some areas begin to use the new networks, a new standard like 6G arrives to sweep it off the map.