Many people have been able to experience in these days of heat wave how their mobile did not work at full capacity, without really knowing where the problem was. The cause, like every summer, is centered on the suffocating climatic situation, which just as it takes away people’s energy, causes something similar in phones, leading to unwanted situations.

If when entering Google Maps or entering social networks you have found that the app took a long time to load, compared to how it did just a few days ago, it is more than likely that the origin of the situation is in the temperature . Even when we take the mobile to an area with less extreme temperatures, it takes a few minutes to get rid of all that heat that it has absorbed and that remains both in the terminals made of aluminum, glass or plastic. That is why it is advisable to resort to accessories that help us cool down the mobile and prevent it from losing qualities. 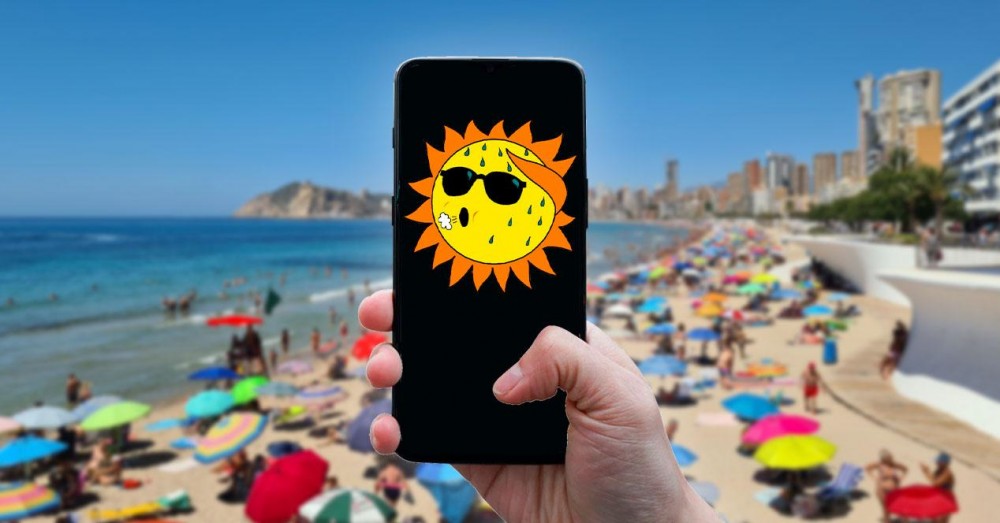 One of the elements that most ends up noticing the arrival of heat is the battery. The cells do not resist very extreme temperatures and that causes the energy to vanish sooner than would be usual, around 20 degrees. The lithium that smartphone batteries are made of loses capacity when it rises or falls to certain extremes and that is why on these hot days we have to charge the mobile phone if we do not want the phone to be paid for in the middle of the day.

Energy depletion also has an extensive relationship with extra needs that come along with heat. We are referring above all to the screen, which requires a higher brightness level given the large amount of light. The panel is also the compound that needs the most power and that is reflected in the situations we live in.

As much as the chips that make up mobile phones today are more capable than those of a few years ago, they still have one point in common: they are limited by heat. This is something that manufacturers are obliged to do, since if you do not control the performance of the chip in extreme temperatures, the terminal could suffer irreparable damage. 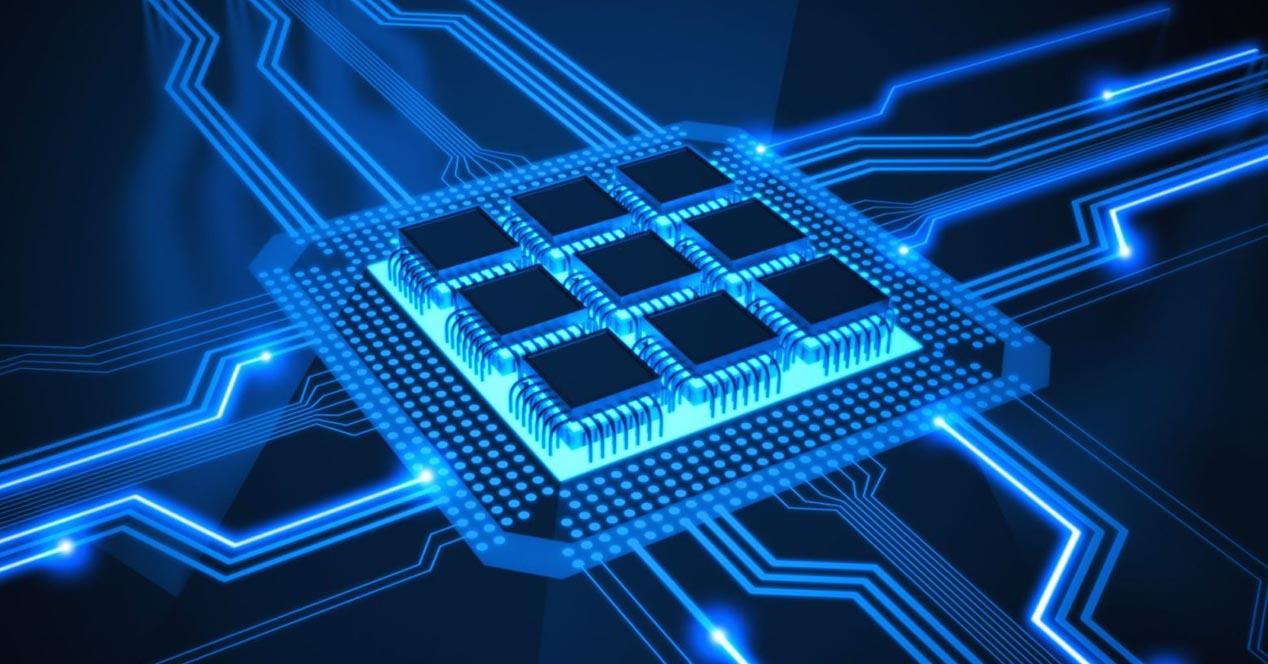 The most common thing is that, as we have been able to see in our hands, it takes a few seconds longer to be able to open an application or that at certain times we detect a lag that is not usual. To control that temperature that the chip can produce inside and that will be added to that of the environment, it self-manages perfectly whenever possible.

Alert and limitations due to high temperatures

In extreme situations where the processor itself is not capable of controlling the temperature of the mobile and verifies that it is reaching very dangerous limits, complete processes can be stopped to avoid further damage. In addition, a warning on the screen that will alert us of the dangerous situation of the mobile , this will remove the sounds and even the data and WiFi connections so as not to continue favoring high temperatures.

From here, we invite you in these cases to turn off the smartphone and take it to a place where the heat is not so extreme as soon as possible or else you could even lose the files or photos stored inside.

Prevention is better than regret

Although our current problem is simply that the terminal takes longer to open applications, we invite you to remove its protective cover and touch it with your hand to check how hot it is. If with our own hands we are able to detect areas that are too hot, we have to follow a series of tips and not wait for a warning to appear on the screen: 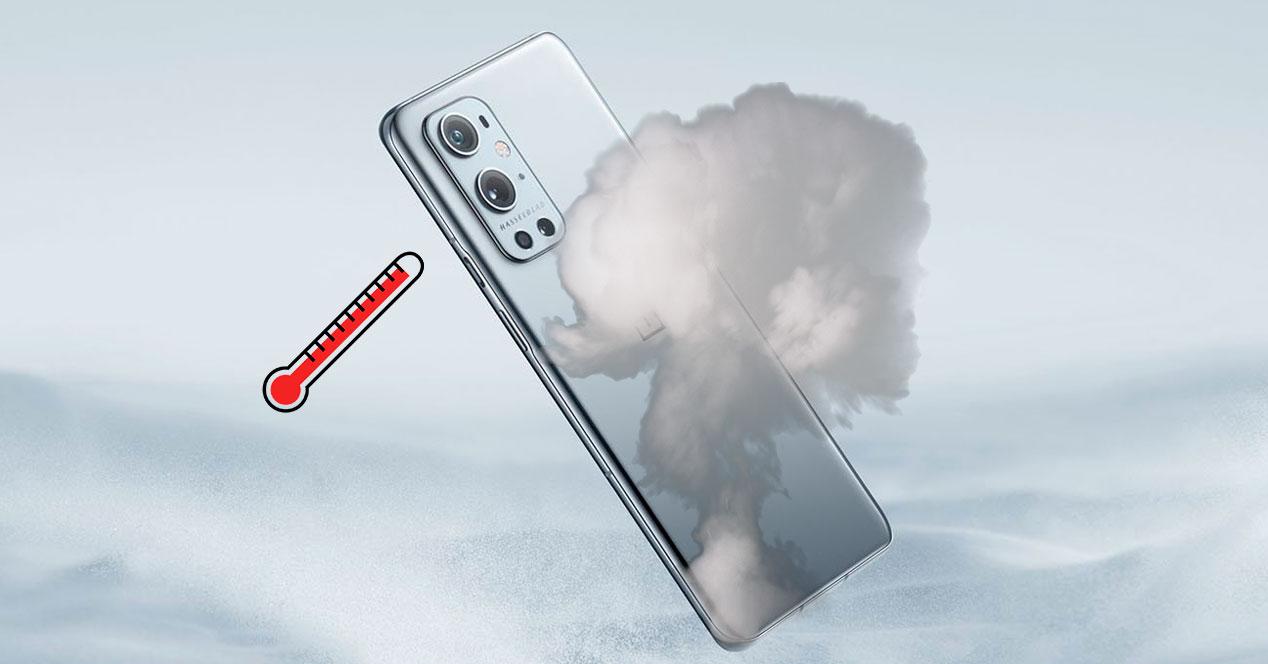 Those cases in which we anticipate problems can make the difference between your mobile degrading the batteries faster than we would like this summer or that it also affects the speed of the processor.