One of the most used connection systems in phones is Bluetooth, which we use for many things, but especially to listen to music or podcasts. However, all those who have a Samsung Galaxy S21 are encountering a series of unforeseen problems that spoil our experience.

This error is not typical of the high-end of the Korean firm, but for some reason, it has been the turn of this family. Those affected that we have been able to discover at the moment are the Galaxy S21, S21 + and S21 Ultra, without this error having crept into other models of the S22 series or other smartphones with One UI. Despite this, we rule out that soon the problem will continue to do its thing in other terminals. The April update brings the error under the arm

Although the jump was not highlighted for the April patch, since only vulnerabilities were corrected, and some system errors, the Galaxy S21 did not support the update well . For some reason, since it was applied, there are many affected people who repeat in the Samsung forums, on Reddit and on social networks that Bluetooth does not work as it should. 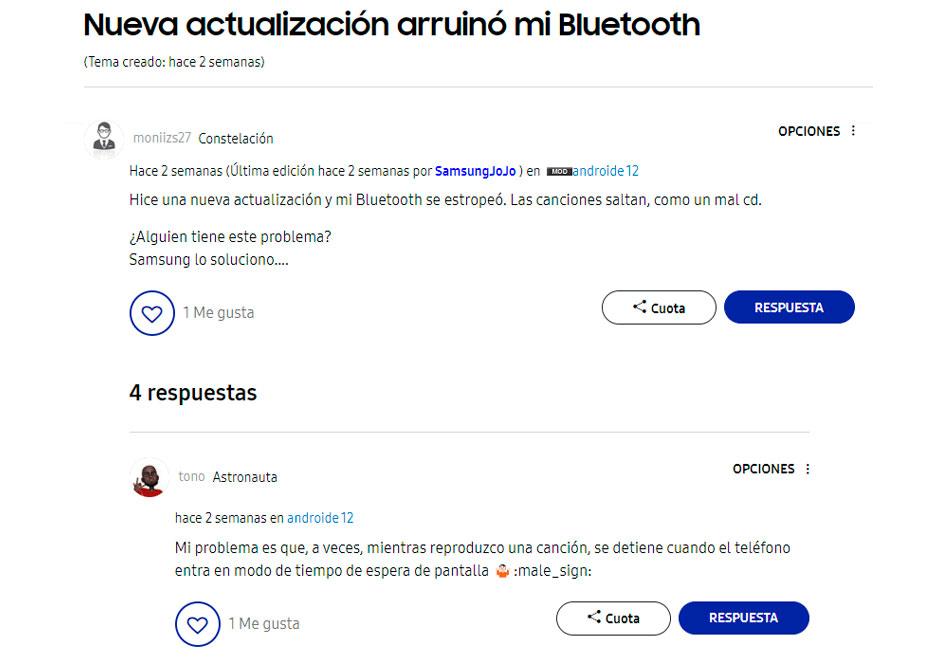 Among the most repeated complaints we find surprise disconnections, choppy songs or directly that the sound pauses for a few minutes and later returns . This, therefore, is something very annoying, since it spoils the experience and forces us to look for solutions. As much as users have been working to find remedies for the problem, the definitive key has not been found, although we can trust that Samsung is already aware of the failure.

We trust that, in the coming days or weeks, a new update will correct this situation and anyone who wants to can continue using their mobile’s Bluetooth normally.

Faults in the car multiply

Not only do they repeat themselves with headphones or speakers when enjoying music, these faults reach the car and in some cases become even more annoying. Those who use Android Auto wirelessly, face connection cuts between Bluetooth and the car, leaving them unable to follow GPS directions from the vehicle’s screen. 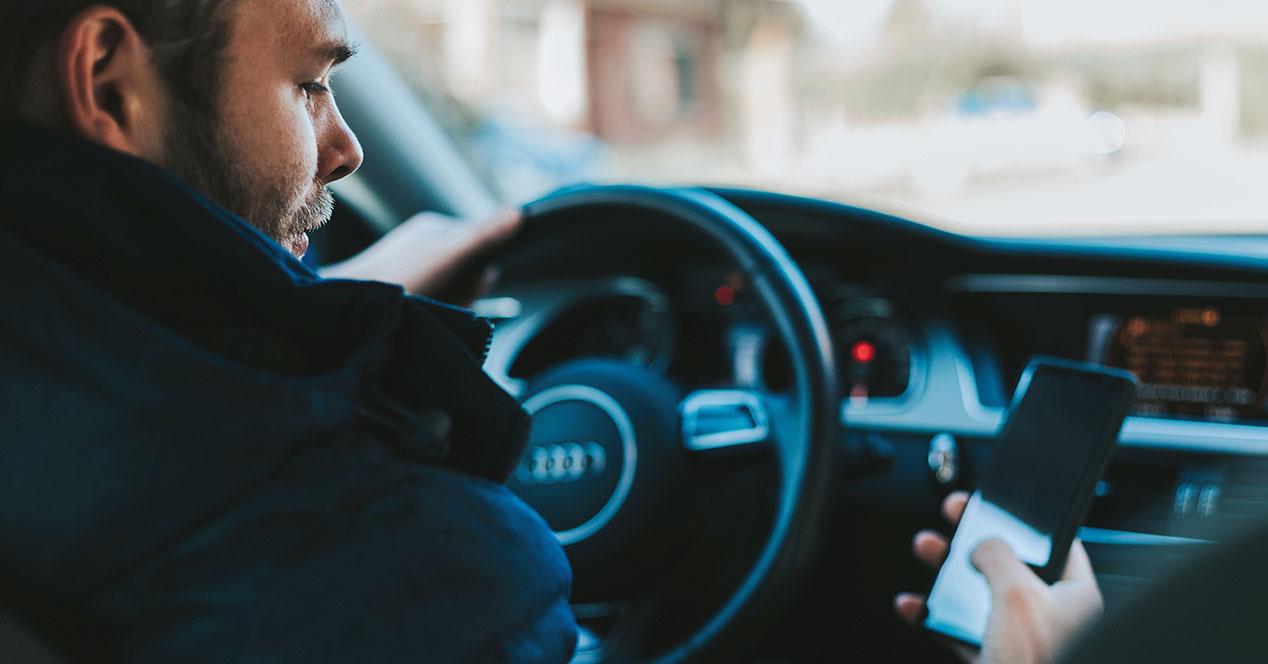 the only thing we can do

Until Samsung manages to find the origin of the problem and remedy it, we have to take advantage of the remedies that the company itself has offered through the forum and that some people have found helpful, at least for a few hours. It is based on following these steps that we explain point by point:

With this simple procedure, the phone should free us from the problems with that app and Bluetooth for a while. In cases where the problem is in Android Auto, the remedy is repeated and we have to bet on that solution that can also prevent the disconnection of the rest of the advantages.