The first anniversary of Windows 11 is approaching. On October 5, 2021, Microsoft finally launched its new operating system on the market, a very controversial system that, on many occasions, has given the feeling of being incomplete. In addition, due to the change in the Windows update policy, it went from the two annual updates of Windows 10 to only 1, so we have not seen much change in it since its release until now. But, finally, this is going to change from today.

Microsoft has already had the first major Windows 11 update finished and ready since before the summer, but only users signed up for the Insider program could test it in beta. After the start of the development of next year’s update, Microsoft has finally got down to business and has prepared the release of this version for all users. In recent days there have been some clues about the imminent arrival of the new update. For example, some new computers have come with this update installed , as well as some ISO images (of dubious origin) have been leaked on the network. All this was nothing more than rumors and speculation, although the truth is that the launch of the new Microsoft update could not take long.

The new Windows 11 update reaches all users with a good list of functions that were intended for the first version of the system but that, for various reasons, could not be implemented. For example, one of the most interesting novelties that we are going to find is the possibility of having tabs in the file explorer . 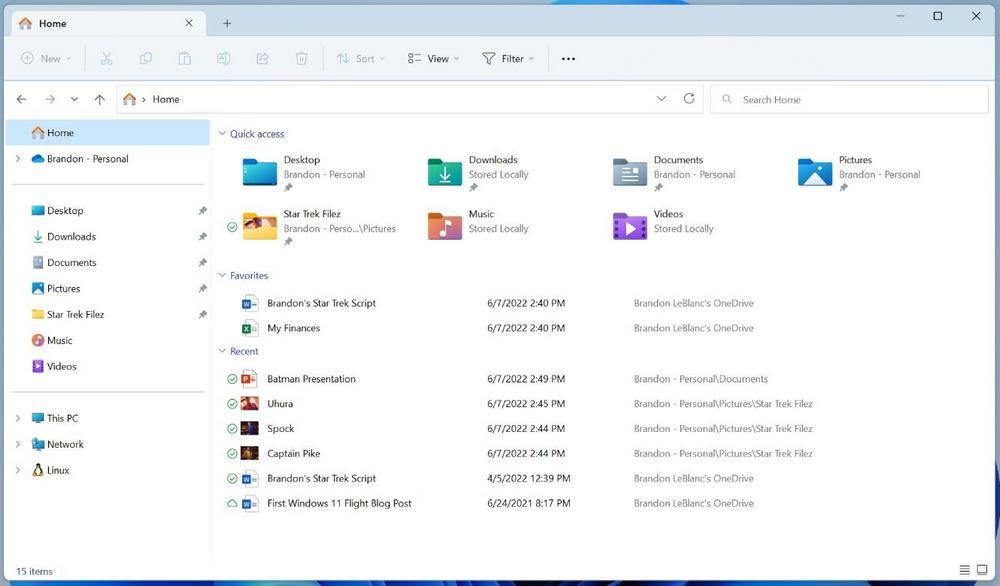 Many improvements to the taskbar and start menu have also been included. For example, we can finally create folders on startup , as well as drag and drop on the toolbar , two features that have been in Windows forever but have, for some reason, disappeared from Windows 11.

As for the customization options, now we can use dynamic wallpapers thanks to Spotlight. This allows us to have a different wallpaper on the PC every day. The task manager has been completely revamped . Finally we leave aside the classic appearance for a much more modern and updated one. 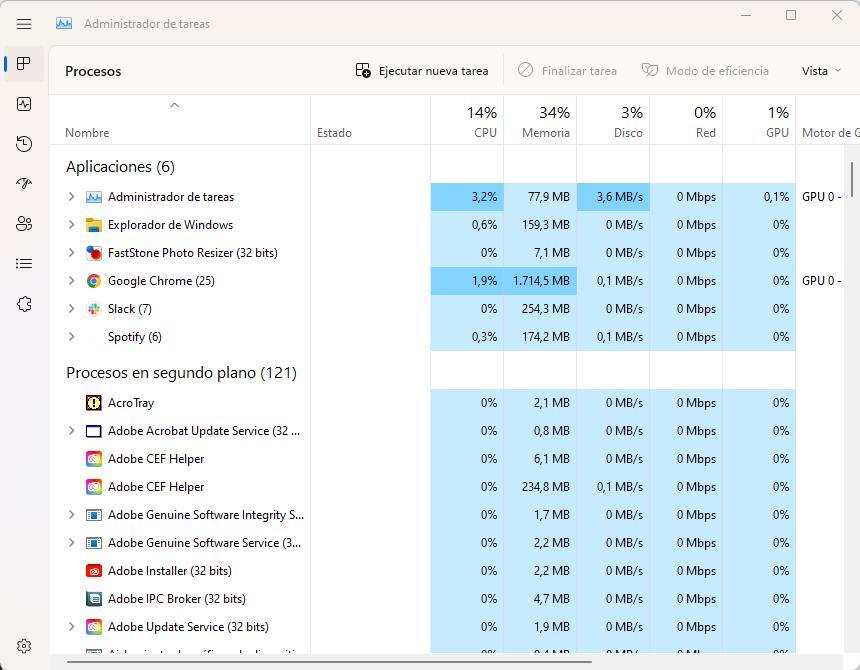 Other novelties and long-awaited improvements that we will find are:

In this link we can consult the complete list of new features of Windows 11.

How to update the PC

The new Windows 11 update is completely free for all users who have already installed the system on their computers. In addition, the requirements have not changed, so if we have installed it without cheating, we can update without any problem to the new 22H2. Of course, if we have used the tricks to skip the Windows 11 requirements, it is very likely that we will have problems updating the PC.

To install the new version of the operating system we have, as usual, two ways to do it. The first one is to update from Windows Update. It will be enough to enter the Windows 11 updates section, search for new versions, and accept the update message to a new version. In a few minutes we can start enjoying everything that this new system brings us.

The other, as usual, is through the Windows 11 upgrade assistant . We download it, run it and follow the steps it tells us to bring our PC up to date.