If there is something that we do not support from Apple (beyond the very little evolution that we can find in its phones) it is the brand’s mania for not giving technical data about its characteristics. We have not known the battery capacity of the models until days after their presentation and it is today, two weeks after their launch, when we can see how their fast charge is still laughable. 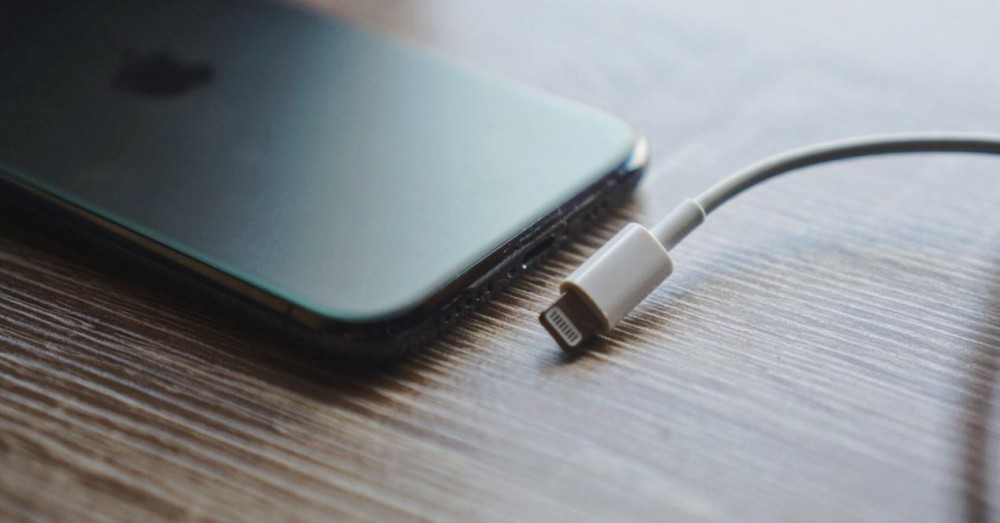 Just a week ago we revealed the few changes that were in the cells of the new devices of the Cupertino firm, they were as follows:

But it is that the fast charge promised by Apple, it is not only that it is the same as in last year’s models (you can fast charge up to 50% of the battery from the iPhone 8 onwards in half an hour), scheme seems to be worse.

a load of laughter

It has been the Chinese media Chongdiantou who has had the opportunity to test a wide variety of Apple power adapters with the iPhone 14 and iPhone 14 Pro Max , providing real data on charging speeds and revealing which charger is the fastest it will charge american phones.

Power adapters rated at 29W or higher from the Cupertino-based giant won’t charge the phone at this speed. This is Apple’s big lie, because even if you use one with more power, you will only be able to charge the iPhone 14 or iPhone 14 Pro Max below 27 W. Of course, like these two models, the iPhone 14 Plus and the iPhone 14 Pro should also have similar charging speeds.

In other words, Apple’s official 30W power adapter should offer the best charging output and should work best with the latest generation of iPhone series, but it won’t charge at that power. And if you use higher speed power adapters, whether they are 35, 61, or 87 W, the result will be the same. Even if you get one of 140 W, as you can see in this table, the result will be worse. 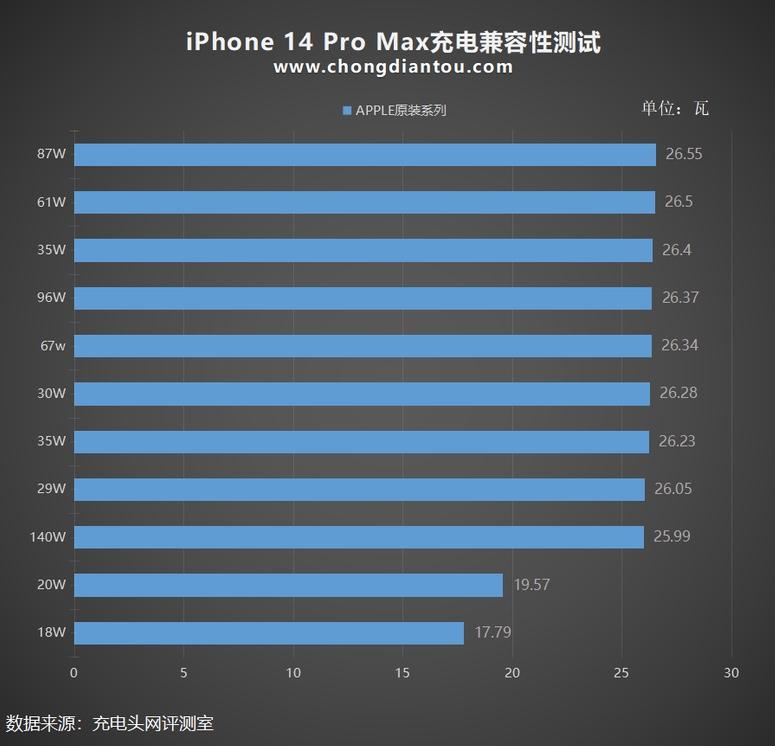 The maximum speed obtained is 25.55 W, with the 87 W charger , so you will not even be able to charge the most expensive iPhone in history at 27 W. Bearing in mind that there are already many 200-euro smartphones that can charge at 33 W and that some Android models already exceed 120 W of power, this is still something highly criticizable to the brand.

The good news, or at least the one that allows us to have some hope, is that it is quite likely that next year, the iPhone 15 will finally release compatibility with the USB type C port that has been working for so long on Android. This, in addition to allowing us to use a greater variety of cables and adapters by eliminating the need to always work with a Lightning connector , means that we could enjoy much faster charging speeds in future iPhones.