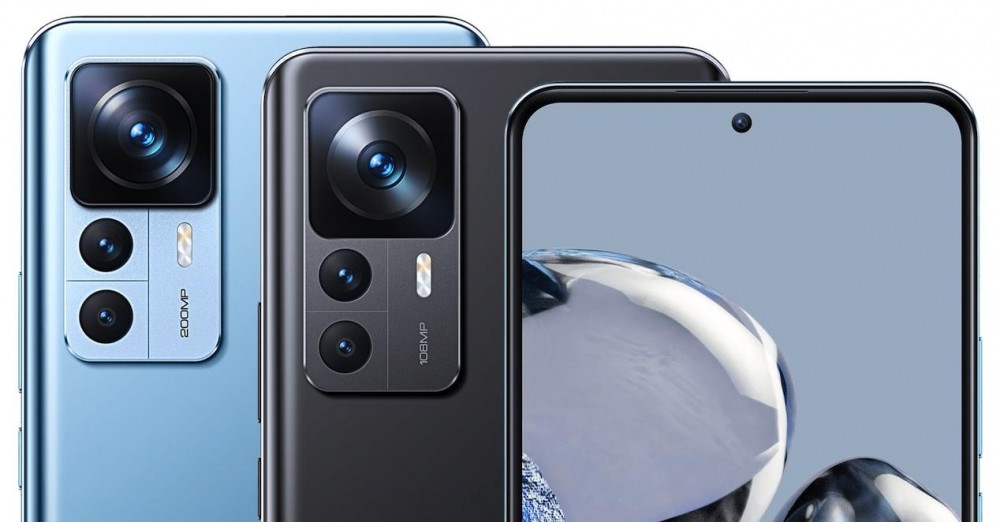 Although Xiaomi has not yet made an official announcement on the launch date of the 12T and 12T Pro, based on the firm’s presentation calendar from last year, it is to be imagined that the smartphones will be officially presented in the coming weeks. While we wait for this signature event, we already know everything about the manufacturer’s new smartphones, since the technical specifications of both phones have been leaked, leaving little to the imagination.

It has long been speculated that the Xiaomi 12T Pro will be one of the first phones to appear in stores with a 200-megapixel lens, following the path started by the Moto Edge 30 Ultra that we were already talking about a few days ago. The latest leaked information also confirms this feature in addition to the design and other features of not only the Pro variant of the phones but also the Xiaomi 12T.

Features of the Xiaomi 12T Pro and 12T 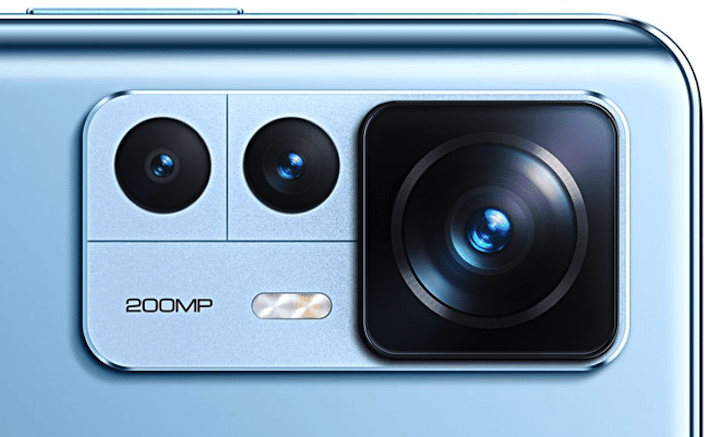 As we say, the 12T Pro will be the first phone in the Chinese firm’s catalog with a 200-megapixel lens leading the mobile camera package that goes on sale outside the Chinese country. In case you don’t remember, the company had previously used this lens on the Xiaomi 12S Ultra, but as you should know, this particular model has not been put up for sale outside of the Asian country nor is there any intention to do so.

Both the Xiaomi 12T and 12T Pro have been leaked with 6.67-inch AMOLED displays . The screen with a resolution of 2712 x 1220 pixels, which leaves it a little below 2K. So it sits somewhere between FHD+ and QHD+ and features a 120Hz refresh rate. Both phones have a 5,000mAh battery with up to 120W wired charging speed. This means that we can fully charge the two devices in just over a quarter of an hour. 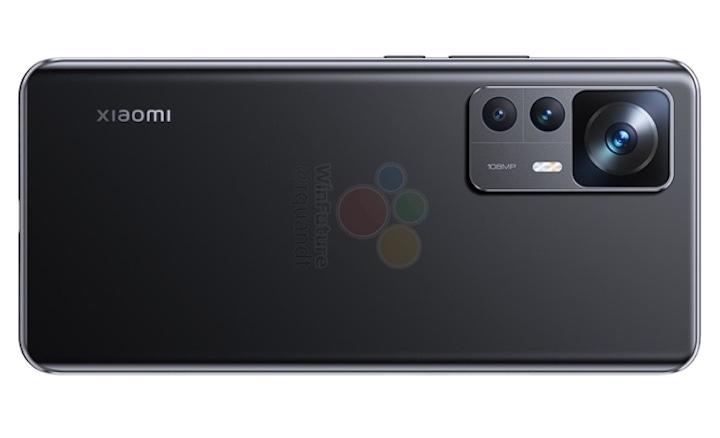 And where are their differences? Inside. The characteristics that are no longer the same between the two phones are found in the processor used by each terminal and in the cameras.

This is where the 200-megapixel main lens comes into play, which we will only find on the Pro model and which will probably be the Samsung HP1 that we have already tested on the Motorola phone. Apparently, this main camera will be accompanied by an 8-megapixel wide-angle lens and a 2-megapixel macro lens. On the other hand, the main lens of the triple rear camera of the standard model will be 108 megapixels instead of 200 megapixels, but it will be accompanied by the same wide-angle lens and macro sensor of the Pro model.

As for hardware, the top mobile will have the Snapdragon 8+ Gen 1 inside as well as 8 or 12 GB of LPDDR5 RAM and up to 256 GB of internal storage. Instead of this chipset, the Xiaomi 12T will be powered by MediaTek‘s Dimensity 8100 Ultra processor, although the RAM options are the same as the Pro model. However, in terms of storage space, there is also a 128 version. GB in the standard model.

How much will they be worth?

Speculation speaks that the Xiaomi 12T could go on sale for around 650 euros in Europe, while the Pro version could be bought for around 850 euros, a price very similar to that of the Xiaomi 12 Pro that went on sale in our country at the beginning of the year for just over 900 euros.