After spending a summer, perhaps too calm for the one that, apparently, is upon us, many economists have pointed to October as the worst month of the price crisis in which we are submerged. Coincidence or not, Apple has already confirmed that it is one of the many companies that will raise their prices in the coming weeks.

The first clue was already given to us by the extra cost of the iPhone 13, almost 200 euros more expensive than the same models launched on the market last year. The euro-dollar parity and the stark inflation to which we are subjected has meant that today we have to invest much more money in buying an Apple phone than a year ago. But the thing goes further, because the same is going to happen with all the paid apps that we can find in the Cupertino app store. 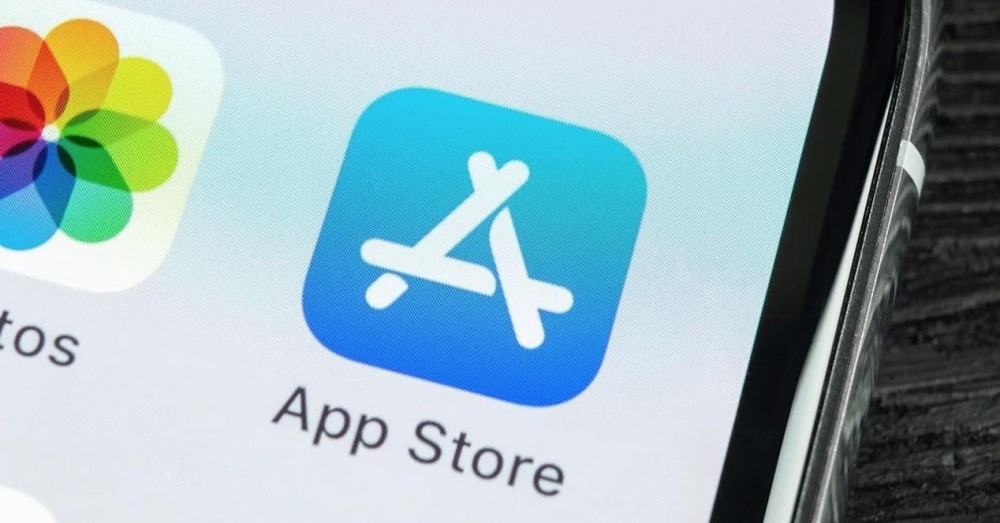 If you have an Android mobile and you are thinking of switching to Apple, the only drawback you are going to face is not the difference in price of smartphones, but now, also, of their applications. Just a few hours ago, the brand announced significant increases in its price levels in applications and purchases within the store, from Europe to Asia, with Spain being one of the first countries affected (for this, if we are the first).

The reason given by the American company is to protect its profit margins as the main currencies fall against the US dollar. That is why all clients of the nation brand that use the euro , as well as those of Sweden, Japan, South Korea, Chile, Egypt, Malaysia, Pakistan and Vietnam, will see how the price of apps increases from the next 5 October, the company said in a message to developers. 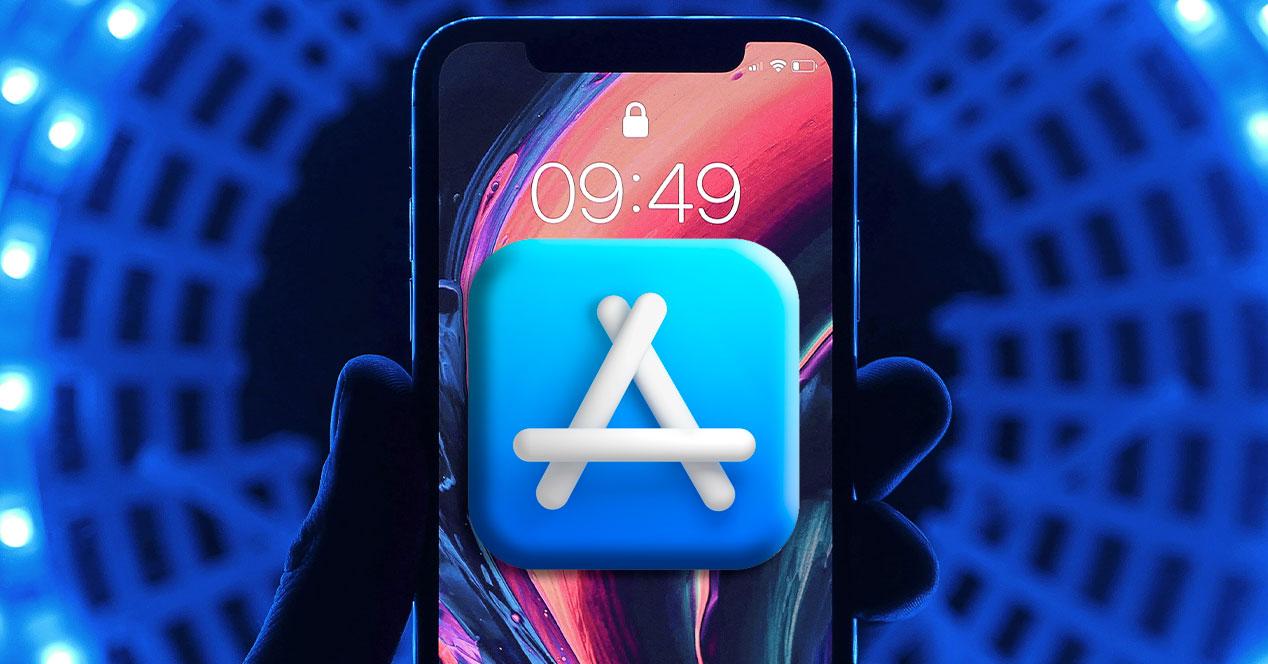 This is not only bad news for us, as users, but the developers of these apps find it difficult to maintain their current earnings with Apple’s price increase. ” This is not the first time that Apple has adjusted the prices of the App Store, but this increase is quite strong ,” said analyst Serkan Toto of Kantan Games. ‘It is inevitable that app and game developers in the affected markets will feel the price adjustment. People will now be more hesitant than ever to make in-app purchases, and developers may be forced to be more creative in terms of raising revenue in the future.’

But it is that the developers themselves had already raised the average price of purchases within the application. In fact, different reports detail that this cost increased by 40% in one year, taking July of last year as a reference.

And what about the same applications that we can find on Google Play ? At the moment there is no news that the Android store is going to raise the prices of its applications, but the Spanish proverb is very wise and there is one that says: ‘When you see your neighbor’s beard cut, put yours to soak ‘.