Several years have passed since Fortnite came to our lives and therefore to the various platforms where it is available. Among them are mobile phones , where, despite the demands imposed by Apple and Google, it can continue to be downloaded.

The popularity of the Epic Games installment is undoubted. Proof of this are the millions of players who continue to meet day after day in this Battle Royale that has undergone a more than drastic evolution. In fact, Fortnite is the history of video games because of the enormous collaborations it has achieved with companies and brands of all kinds. These are some of the best.

Naruto and his friends

The last to arrive has been Naruto, who has brought with him several of his companions such as Sasuke and Sakura. This has generated a huge expectation among users, since Masashi Kishimoto’s manga enjoys a worldwide reputation.

This is one of the best known and animes arrival at an Fortnite represented a gr surprise to players who have not been slow to fill memes networks.

The Batman Who Laughs

It is not Epic Games’ first collaboration with DC, but it is certainly one of the most interesting. The Batman Who Laughs is a dark version of the bat from another universe. 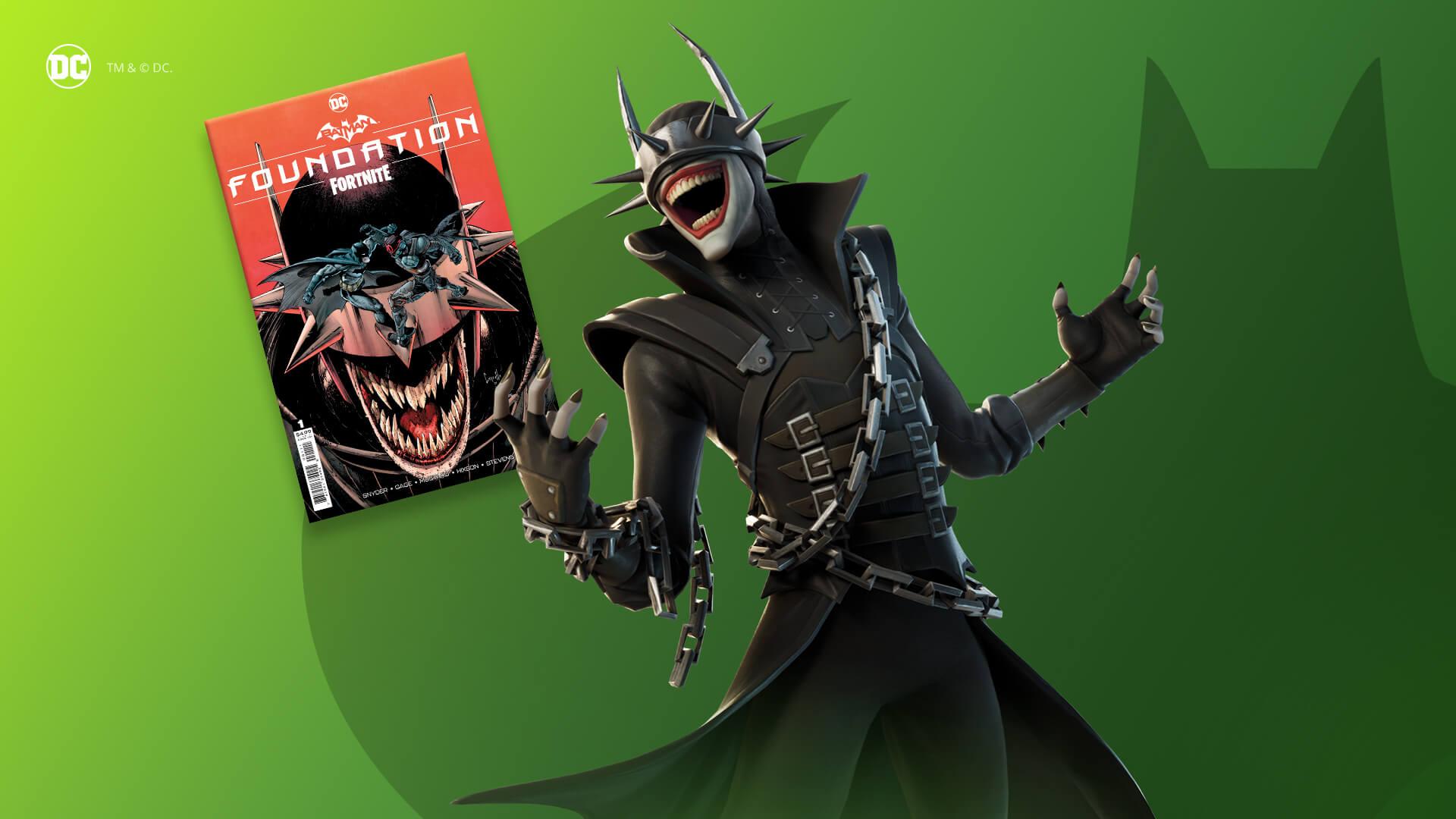 In this universe, Bruce Wayne is infected by the Joker’s toxin when he kills him, thus becoming the new clown and a psychopathic and murderous Batman . Its appearance is quite terrifying and it’s funny how, despite having first appeared in the comics only a few years ago, it came to Fortnite so early.

These artists, among others, have not only enjoyed the opportunity to offer a virtual concert for Fortnite players, which is a historic event, but also a skin of each of them. 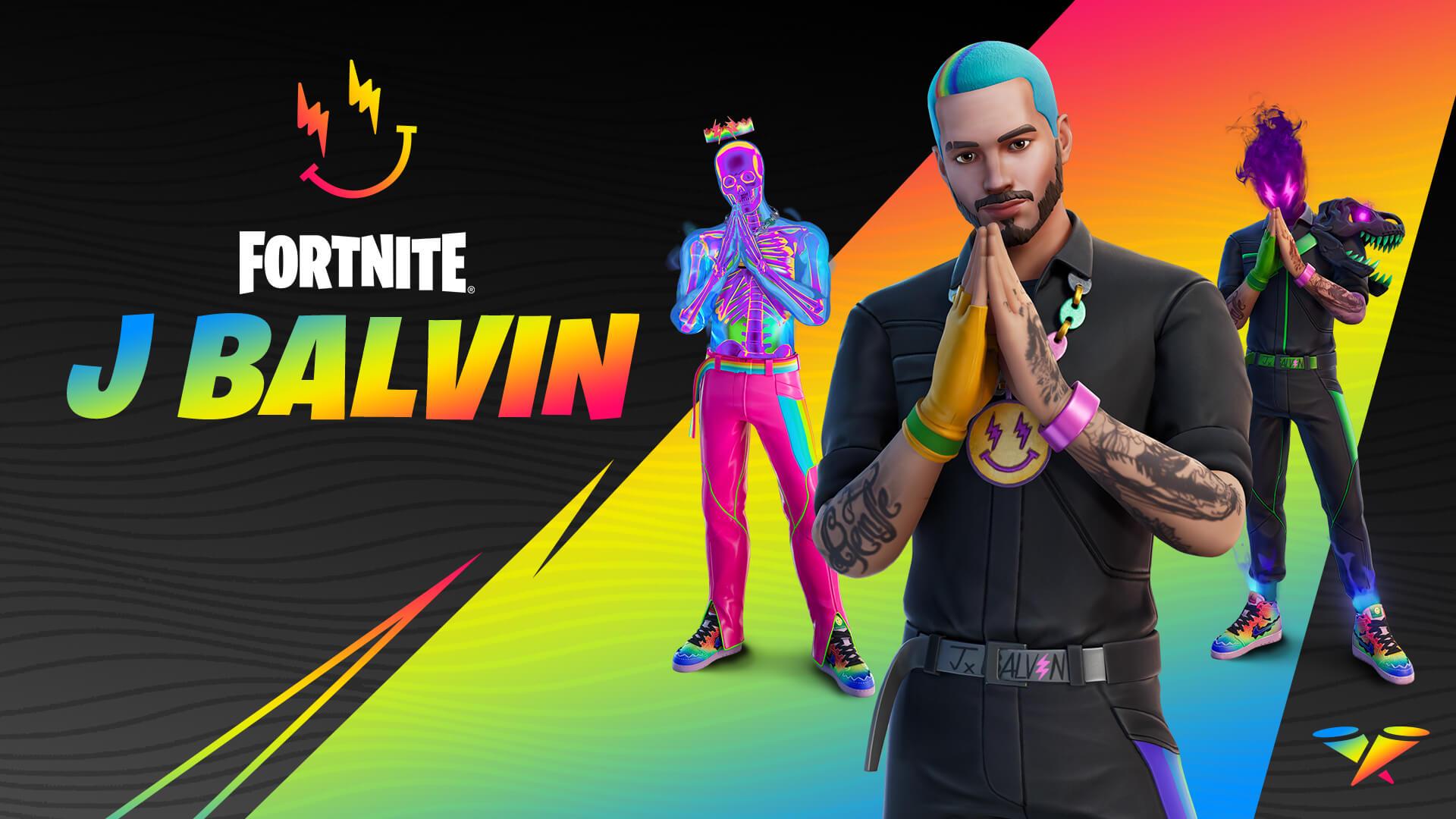 It is quite surprising how Epic Games has managed to bring together such renowned singers for their video game. A proof of the scope and potential of the American company.

The presentation of the Murcian streamer’s skin was established as a milestone on the platform, as it became the most watched stream in the history of Twitch. 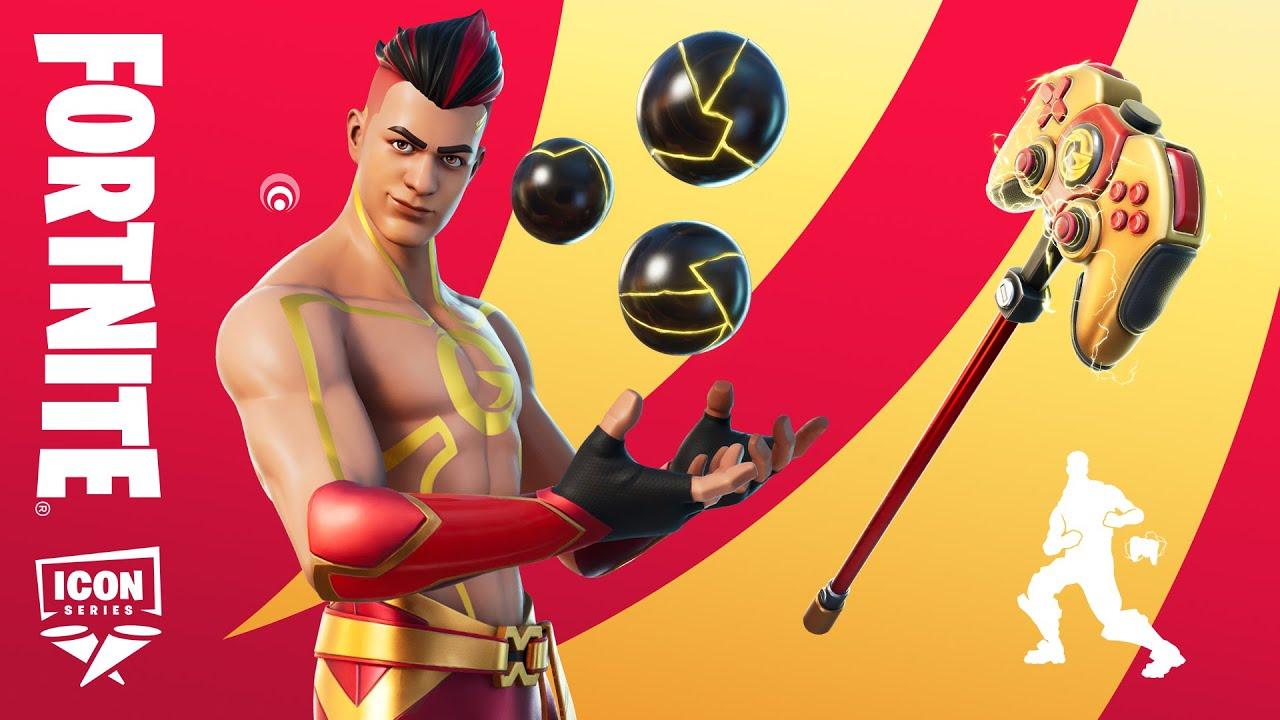 But he has not been the only one to obtain a custom appearance for the video game, as Ninja, known worldwide for his skills in Fortnite, also got Epic to design an exclusive skin .

It was quite strange to see how Kratos , the mighty Greek God, began to dance with the ridiculous and fun dances of Fortnite. The surprise came for everyone when it was announced that the Master Chief of the Halo saga would also come to the title developed by Epic Games. 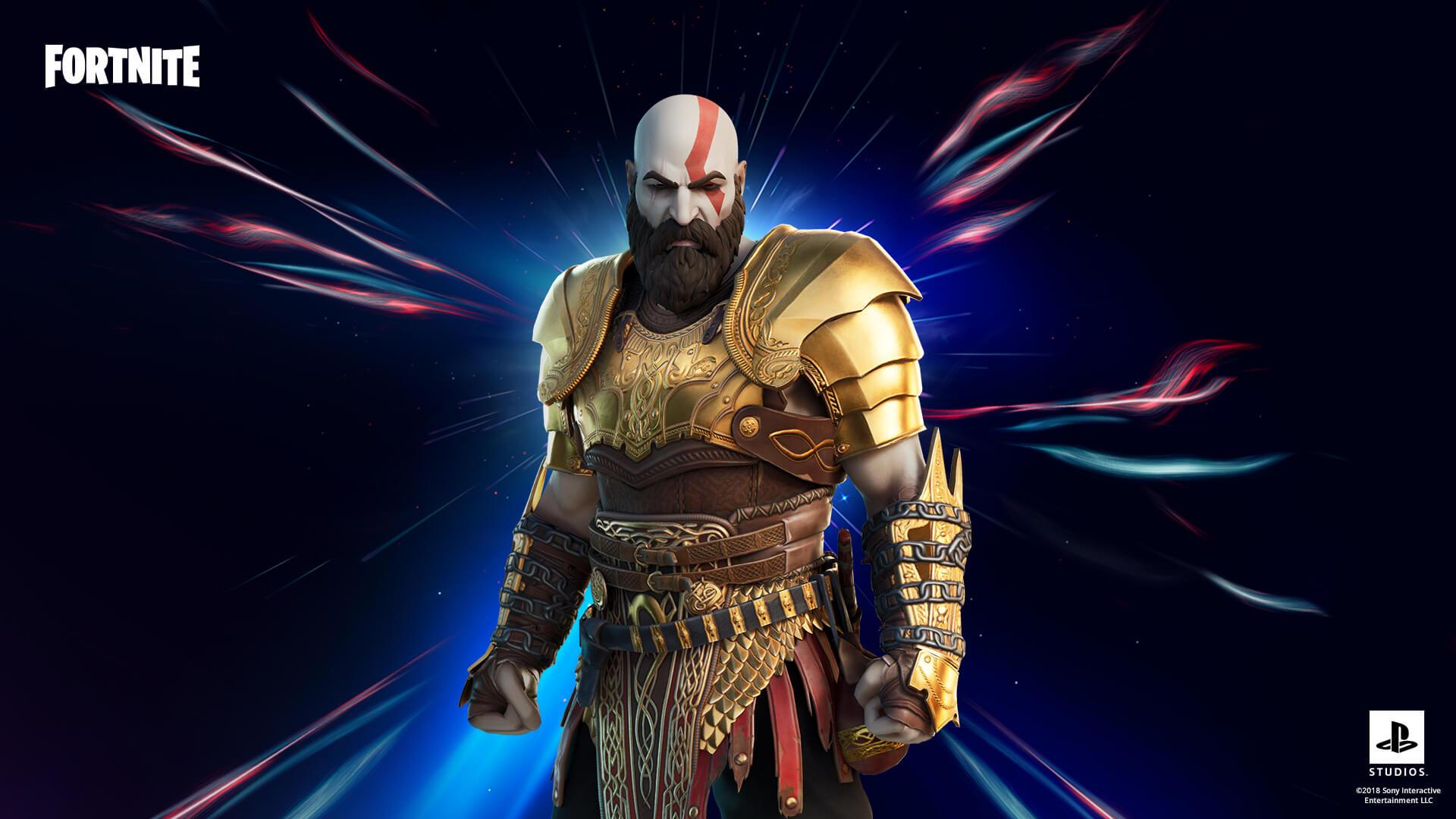 This is the only time in the world of video games that two characters from these companies have crossed paths . A fact that may seem silly, but it is one more example of the power of the company.

These are just some of the best Fortnite collaborations since its launch, but the list would be practically endless because it has cosmetics from a huge number of series and movies , both recent and current.