We all love being able to use our mobile in the car . See the routes on the big screen, be able to listen to WhatsApp messages through the vehicle’s speakers, enjoy our music from Spotify without any problems… But not everything is as pretty as they paint it and, even today, there is something Many users criticize Google’s driving app.

We are not talking about the fact that the app has disappeared and many do not know where its settings are located now, but also about the most basic thing, about the way we use the system and need a cable for everything to work perfectly. Google announced Android Auto at Google I/O 2014, but it took a long time for it to reach our cars. Today this technology is supported by various car manufacturers and third-party headunit manufacturers, but one thing these technologies have in common is that you need to connect your phone with a cable to use Android Auto. This implies that, every time you get in your car, you must take your mobile out of your pocket and connect it to the cable that you have plugged into it (unless you want to make the whole process more inconvenient and you only have one cable that you have to carry around with you). time).

Luckily, this finally changed in 2018 with the addition of Android Auto wireless mode, but not all users can use it as it requires specific hardware at your disposal. Few cars roll off the assembly line with support for wireless mode in this way, and only a handful of third-party head units have it. Of course, many of them cost more than 500 euros.

If your car’s infotainment system and your phone are capable of using Android Auto wirelessly , you’re still going to need a USB cable for the initial setup, so it seems like you’ll never be free of the annoying cable. 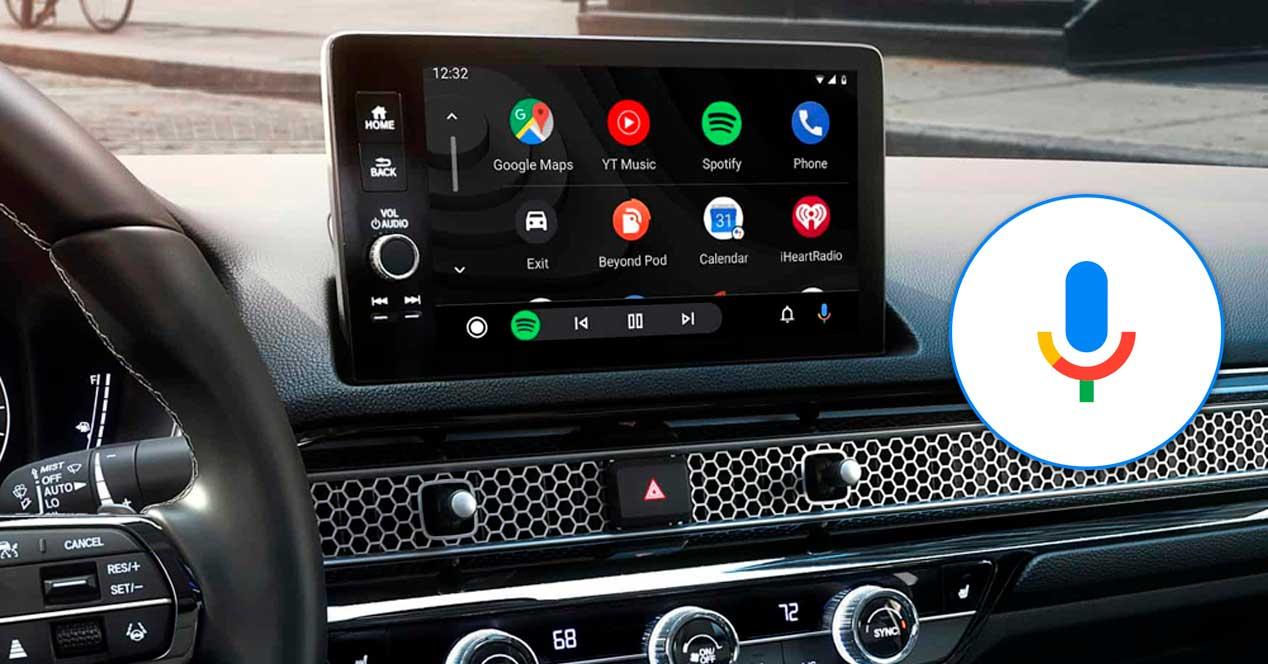 After that, you can follow the on-screen procedure to complete the initial setup and finally unplug the USB cable. When you start your car, Android Auto Wireless can automatically connect your smartphone to your car’s entertainment system without having to take your phone out of your pocket, you just have to keep in mind that Wi-Fi and Bluetooth must be activated.

On paper, all you’re going to need is a compatible phone running Android 9.0 Pie or later . The bad thing is that you will also need your car to have an Android Auto wireless head unit or a compatible infotainment system that is capable of running Android Auto and has a Wi-Fi function, something that few vehicles have in our country. The reason is that there is unfortunately no support for Android Auto over Bluetooth, as these connections do not have enough bandwidth to support this technology.

So now you know, either you have a car you bought in the last year, also with WiFi connectivity, or you won’t be able to get rid of the hateful Android Auto cable .