The iOS 16 beta has been with us for a week, more than enough time to know what is the best of Apple‘s new operating system, but also what are the bugs that need to be fixed in beta 2 of the Cupertino software.

Go ahead, we are fully aware that this is a beta version of the system and, therefore, it is common for us to find a few problems that will disappear from the final version of iOS 16 . In fact, that is what beta versions are released for, to detect all these errors and bugs so that when the software is released to the general public, you are 100% sure that nothing is going to fail (spoiler, this is never like that ). Apple has made it very clear that this is going to be a beta with very few bugs . To achieve this, it is going to join forces with all the developers who test the software by adding a pop-up window that appears on the iPhone when a system failure occurs. This way, when the phone restarts, locks up, or crashes outright, the user is prompted to submit a crash report. By pressing the share button, you allow Apple to have the necessary data to avoid this error in successive versions of the beta. 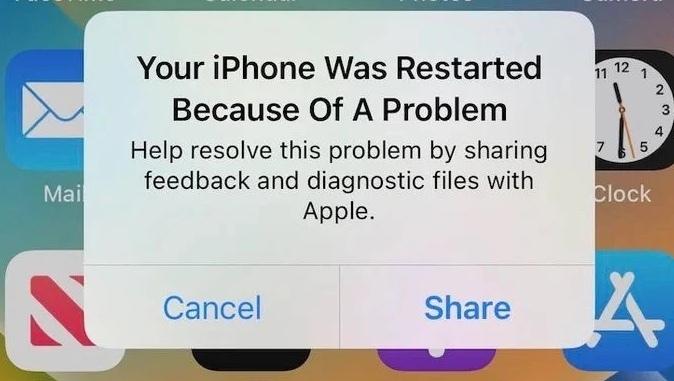 In addition to thinking about the future, the reality is that the first beta version of iOS 16 has turned out to be extremely stable for most of us who have tried it. Almost all apps that run on iOS 15 also work fine on iOS 16 and there aren’t too many bugs, at least when we compare this new iteration of the software to those released years ago.

On the other side of the scale we have the negative, that is, the usual bugs that usually appear in this type of early software versions. Some are the classics, such as battery problems or app crashes, and others are more peculiar. 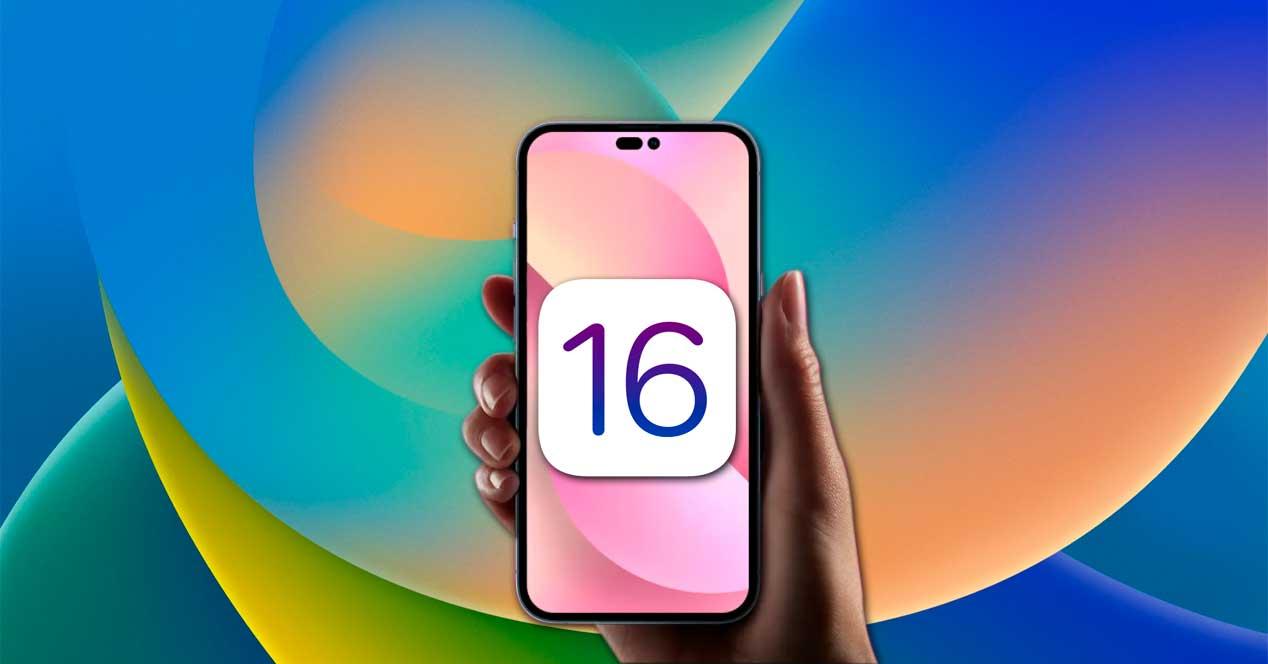 Of course, the fact that these bugs are reported by those who have already installed the software does not mean that all or any of them will appear if you update your mobile. In fact, your experience with the iOS 16 beta may be perfect.