There is life beyond the notepad , or the basic text editors of other systems, such as Gedit . On the web we can find the most complete text editors that will allow us to edit text files in a simple and comfortable way, with all kinds of functions, to programming with a multitude of aids. Sublime Text is one of the best known professional IDE / editors for Linux (although it is also available for Windows and macOS). This editor, just a few days ago, just released one of its biggest updates, the new 4.0, which we can now download to test its news.

The first of the changes, and one of the most controversial, is a change in the program’s license . Until now, when we bought a license for it, it was valid for all updates to that version. For example, a Sublime Text 3.0 license is valid for any 3.x version released. From now on, buying a license will entitle us to receive program updates for 3 years. It does not matter if they are subversions or new versions. But after that time, we will lose the right to receive updates, although we can continue to use any version released during that period of time. 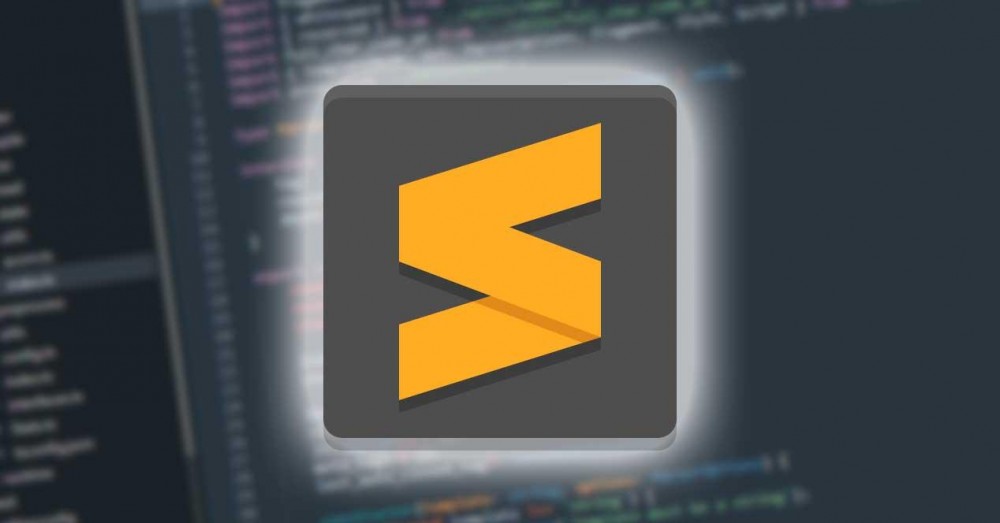 The new version 4.0 of Sublime Text is now compatible with Apple Silicon processors, in addition to being prepared to work on ARM64 chips in Linux, which allows us to use it in devices such as the Raspberry Pi. Of course, we lose support for Windows XP and Vista, where it will no longer work.

Another important novelty to note is hardware acceleration . If we have a dedicated GPU, Sublime Text can now use it to better render the program interface, achieving resolutions up to 8K using less power and improving the overall performance of the PC. This feature is available for Windows, Linux, and macOS.

The program’s interface has also been revamped. Now, the default and responsive themes have been enhanced to include new styles for tabs and dimming the idle panel. Themes and color schemes also allow automatic switching to dark mode, and Linux and Windows users will be able to use custom title bars. 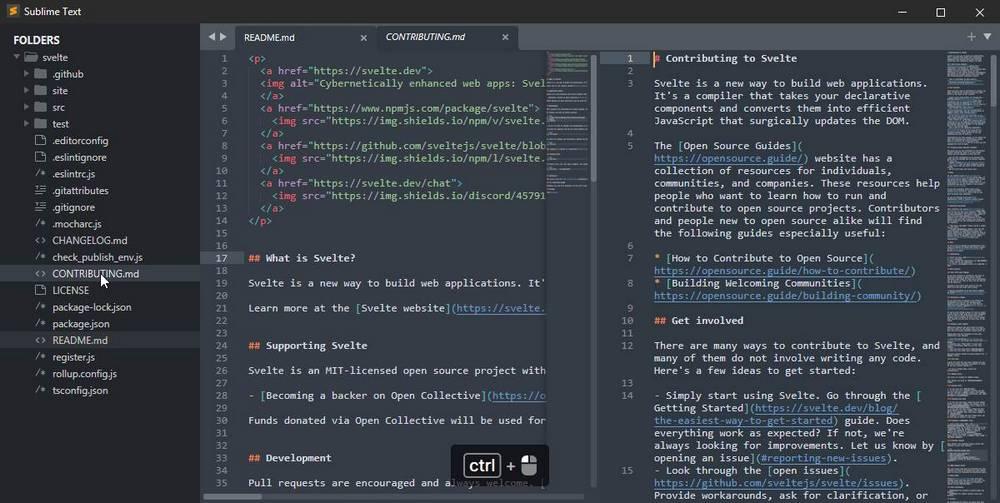 Other important changes that we can find in Sublime Text 4 are:

Of course, bugs have also been fixed and many internal functions of the program have been optimized to improve its performance.

Of course, this new business model loses much of its appeal to the program. Right now it has become a subscription license program. And, since there are open source alternatives, such as Visual Studio Code, which we can also download for Windows, Linux and macOS, we should rethink whether it is really worth it to continue using this programming IDE. It’s not what it used to be, and it’s a shame.