Starlink has more and more satellites in orbit . It currently has 1,378 operations around the world, already offering service to tens of thousands of people participating in the beta. Now those users are going to see how their service speeds up and latency improves.

The Federal Communications Commission ( FCC ) on Tuesday approved SpaceX’s request to operate 2,814 Starlink satellites in lower orbits than originally planned. Thus, neither Amazon nor OneWeb have achieved their objective, since they wanted the FCC not to grant permission to the companies alleging possible risks of interference or collision between satellites. 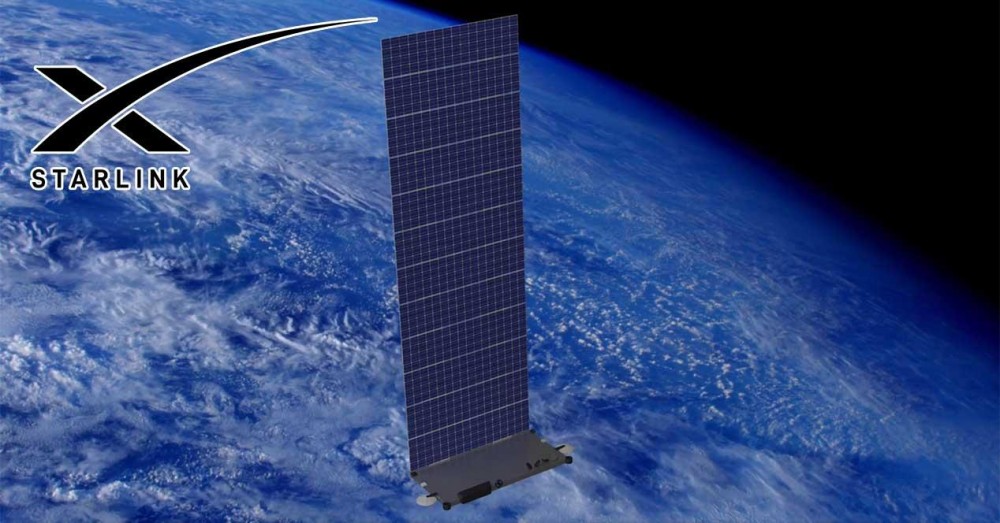 The FCC states that it has not found that there will be interference problems if the satellites reduce the altitude at which they orbit. However, SpaceX will have to coordinate with other companies to make sure their satellites don’t interfere with yours. To do this, they will prepare a biannual report in which they will detail information such as failures in the satellites or the maneuvers carried out to avoid colliding with other satellites.

The decision comes just in time, as SpaceX had permission to operate 1,584 satellites in a lower orbit than initially planned. This summer they will exceed that number of satellites in orbit. Initially they were going to be at 1,150 km altitude, but now they will be able to operate at altitudes of around 550 km. 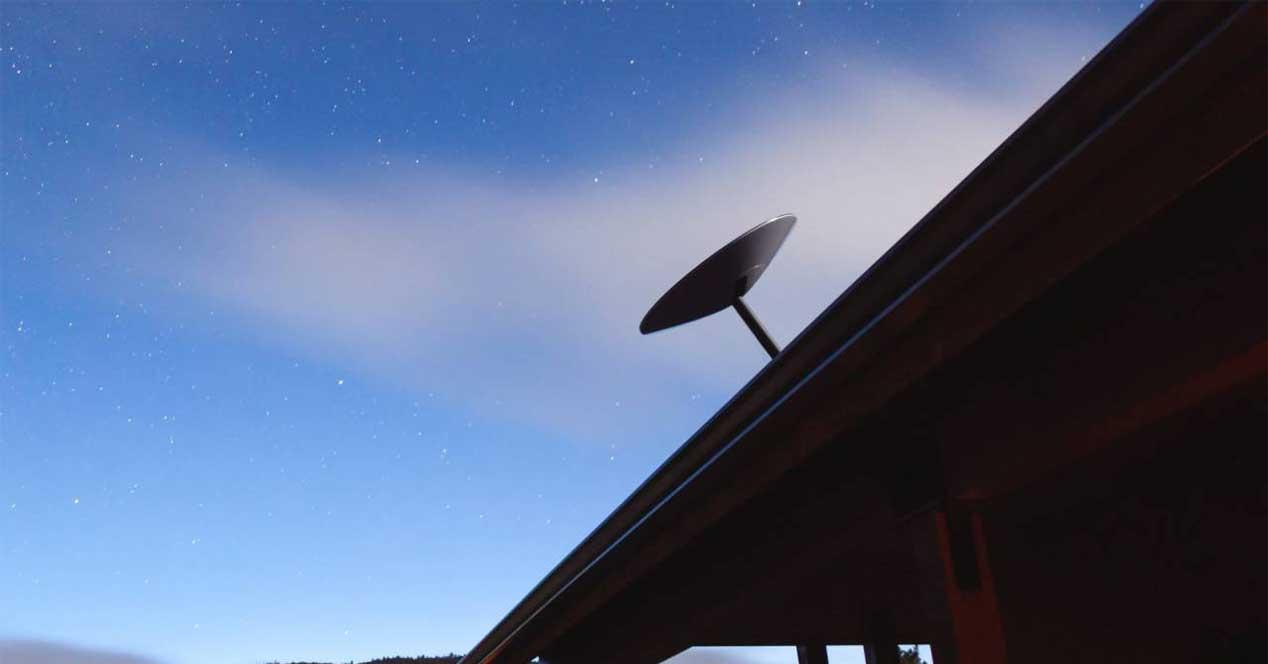 Satellites normally deploy at an altitude of 280 km altitude, gradually going to 350 km using their ionic thrusters, and finally settling at 550 km . In the future, they will also launch more satellites at higher altitudes to improve coverage, where they have initially preferred to prioritize those that offer higher speed and lower latency.

Its competitors will launch satellites in the coming years. OneWeb has already launched 182 of the 648 it has planned, and Amazon, with its Kuiper network, will have 3,236 satellites, half of which should be in orbit by 2026. Competitors complained that Starlink’s system for Avoiding collisions is not perfect, plus they don’t offer data to other companies for them to work on as well to avoid crashing.

In addition to SpaceX itself, those who also benefit are astronomers. The closer a satellite is to Earth, the less amount of Sun it will give them because the Earth’s shadow will cover them. To this must be added that the company is trying to reduce the reflectivity of its satellites.

Currently, Starlink already reaches speeds of more than 200 Mbps , with more than 20 Mbps of upload. Latency is also lower than 40 ms . The service can already be reserved in Spain, and the shipments of the first kits will begin this summer, where it can already be used in areas that do not have coverage of other technologies such as fiber, cable or even 4G. The more satellites there are in low orbit, the more capacity there will be in the network and the more possibilities it will have to have the maximum speed available at all times.