The presentation by ARM of the first processor built entirely in plastic opens the doors to new markets in which silicon has no entry and new possibilities of use that were not possible before. In a world where we have moved to the Internet of Things paradigm, where each device is connected to the others, the arrival of non-silicon-based processors totally changes the situation. Is it possible to create hardware without silicon ?

Silicon is undoubtedly the base element for the construction of semiconductors and all current semiconductor technology is based on taking advantage of silicon ingots for the creation of new chips, since this material has excellent properties for this task. That is why we cannot expect the use of silicon-free electronics to even give us a performance that comes close to it. However, there are markets where the use of chips built without silicon promise to be revolutionary and take a 180º turn, apart from changing the way we interact on a day-to-day basis. It is clear that processors based on silicon-free electronics have a large number of useful outputs. Let us therefore look at some examples developed in recent years.

One of the keys to getting the use of materials other than silicon is to replace the use of electrical signals with alternative forms. One of them is nanomagnetic logic, which is based on the use of nanomagnets where it is possible to build processors with metals other than silicon. Since no electrical current would be used, these processors work with very low consumption and would make it possible to implement them in places where dependence on energy to run the processor would no longer be a problem.

Another solution is carbon nanotubes, which are based on the use of graphene molecules that have the particularity of being able to be used as a semiconductor material such as silicon, and therefore it is expected to be the material that promises the most when it comes to replace silicon. At the moment no commercial processor has been announced and therefore for the mass market. However, graphene is seen as a material designed to solve some of the inherent problems of silicon and is seen as more of a future and replacement material rather than an alternative. 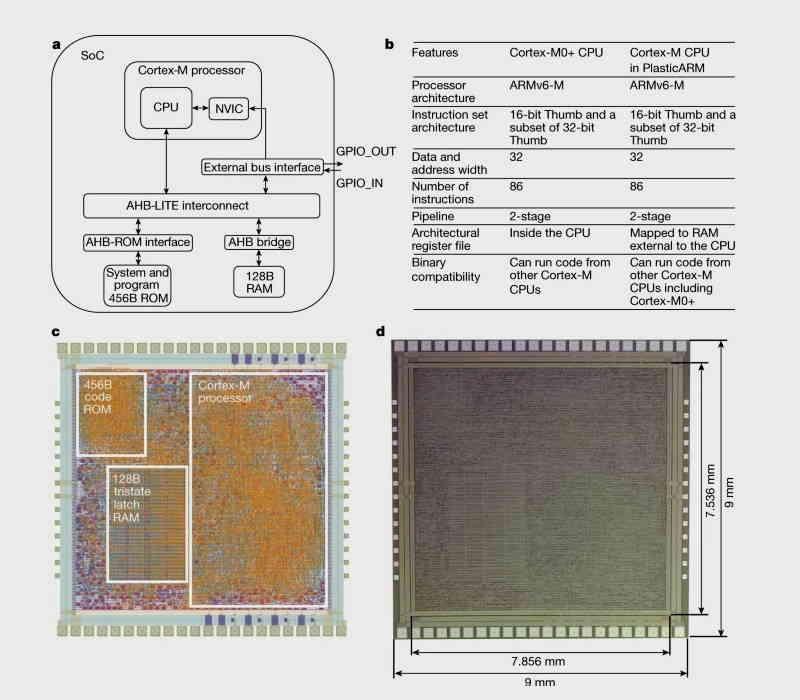 In July 2021 ARM presented what they called PlasticARM , the first processor built entirely in plastic in history and no, do not imagine something comparable even to a low-end smartphone APU, since it is a Very rudimentary single-core microcontroller with a 32-bit core based on the ISA ARMv7 , 128 Bytes of RAM and 456 Bytes of ROM, this being an implementation of the Cortex M0. Of course, with a very modest speed of 20 kHz , so there is a huge margin for improvement, although we take into account the type of material used, and that is that plastic is not precisely known for being precisely a conductive element of the electricity.

What is its main advantage? They are very cheap to manufacture compared to a conventional chip. And what use is this? Well, many, for example, we can place it in the food container and combine it with small sensors that warn of the state of the food at all times and this would not be the only utility, since it would also serve to store information such as its chemical composition, its nutritional contribution or even its allergens. And the thing is not limited only to food, but also to what is clothing. Have you thrown away the label of your favorite garment and made a mess when washing it? Don’t worry about it, as you will be able to check the information again.

Another utility would be for the construction of cards and / or cards in board games, where each element that has one of these silicon-free microcontrollers could interact directly with other cards or even with the game board. We can even find merchandising and promotion elements with this type of integrated chips that interact with other devices. Imagine, for example, buying a ready-to-bake product in which you only have to communicate the plastic microcontroller with the oven and that this is configured directly. As you can see there are many utilities and surely the vast majority are left in the pipeline. 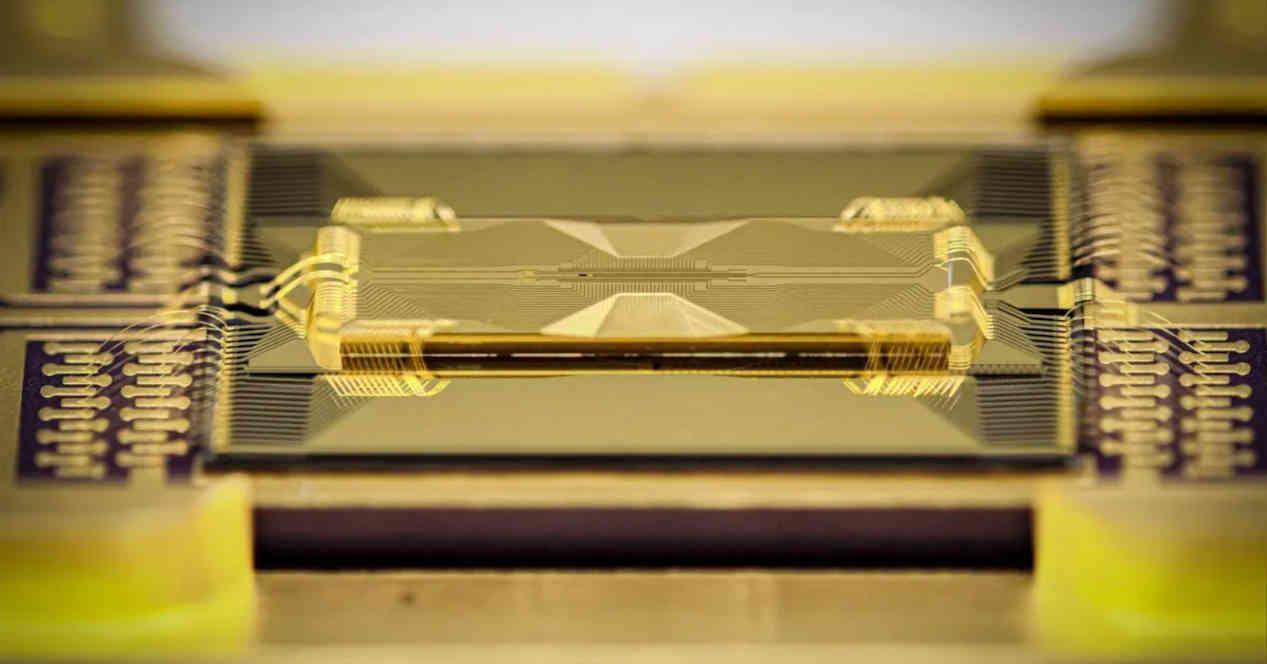 We are going to cheat here, since glass is partly made of silicon. When we refer to silicon-free processors or hardware, we refer to those that are not built from purified silicon ingots, so glass falls into this category. We have the example of the IonQ company that has managed to develop basic elements for the construction of processors with this material.

We have already said that the big problem today to advance hardware is in the energy cost of data movement. A problem that at the home PC level does not affect us, but it is the bogeyman of future designs in the most powerful supercomputers. How to alleviate the problem of consumption and increase performance? The use of optical interfaces where instead of using electrons, photons are used to transmit information.

The problem is that the construction of a glass structure is much more expensive and less flexible than a plastic one. And for the moment outside of interfaces to interconnect graphics cards at a great distance or for construction and interposers there does not seem to be a demand within the mass market for the use of high speed interfaces built without silicon. Let’s not forget that the use of processors based on multiple chips on an interposer is not the daily bread and therefore it will take time to see glass interposers and surely in products with a very limited circulation or for very specialized markets.