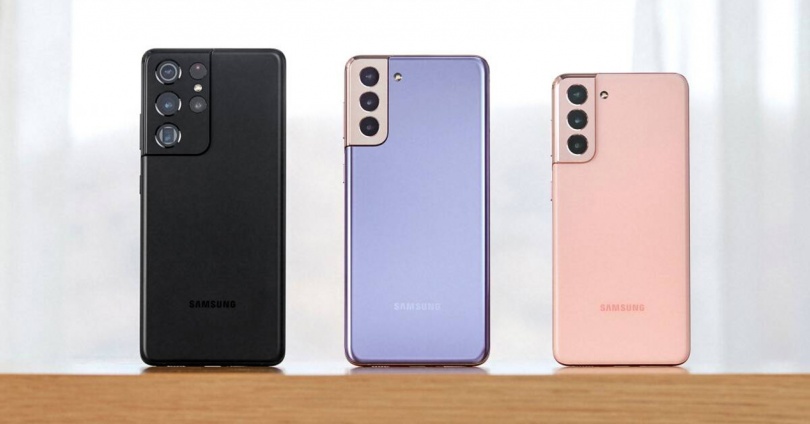 It is normal that after buying a new mobile we want it to be well protected against falls, rubbing, scratches or wear. A concern that increases much more when we pay very high amounts for it. But of course, when we choose a mobile it is because we love its design. So is it worth wasting them by putting a cover on it?

Large designs with rounded edges, infinite screens with almost no holes, authentic design gems that we will not be able to show off after a cover. The debate of whether or not to put a cover on our smartphone is served , so we will tell you the pros and cons of having this extra protection.

Reasons to use a cover

Wanting to have a cover on our terminal is no longer just a matter of wanting to have our device protected against shocks and other possible accidents. If not, there are also other factors, although it is true that it will depend a lot on each model. Therefore, we will show you some of the advantages they offer us. Although it seems very logical, it is always necessary to explain what the function of a case, also called a casing, is. And it is that these accessories have become essential for a great majority of users, since they manage to cover the device on all sides, protecting it from a potential fall . Some smartphones, especially those that have a large size and immense panels, seem to us that they are going to break just by looking at them. And it is that, due to its dimensions, the probability that it can break before a blow or fall is greater. So it is always good to use protection covers that help us avoid it at all costs.

To this day, many manufacturers have been fond of using glass as a material for the backs of their terminals, and no matter how beautiful it is, it not only means that it can become easier to break it, but also the fact of taking the mobile can be a challenge . Surely more than one of them has slipped their beloved terminal for wearing nothing. A case or cover, depending on the material with which it was made, will help us in that regard. There are those who opt for a silicone manufacture, managing to greatly increase the grip of our mobile . It is even the case that many users end up fed up with this type of cover because it is very difficult for them to be able to remove their terminals from their pockets.

Although there is also another possibility, buy us a case that chooses to have a material in different specific areas, such as, for example, that has rubber on the edges of the case . Finally, you will be the one who decides, but in both cases we are providing great improvements when it comes to taking the mobile with greater security.

Although we love our terminal, it is curious how over time we can get bored with its color. Therefore, apart from improving protection, another of the main reasons why you would want to buy a case is the customization that they provide to our terminal. In the current smartphone market it is common to find the same colors. Although, this is changing in recent months, as some manufacturers have opted to release new colors on their mobiles, but only in some specific models. But, this does not change the fact that we get tired of the color of our terminal. So you will always have the possibility of getting an original case , being a good way to avoid getting tired of its design, and thus give it a novel touch. In addition, in the world of cases or covers you can find models that combine different colors.

Why not bring a cover

Now we move on to the other reality, that of not wearing a cover. Although it is difficult for us to admit it, seeing someone put their latest model and recently bought mobile on the table without any type of cover that covers it, causes us a lot of envy. Being able to show off the phone as it was designed , and without artifice, allows us to show everyone the beauty of a finish in which the developers have invested many hours of effort.

We all want to be able to show the essence of our mobile in its purest form. But that’s not all, since it is not only a matter of wanting to show off how beautiful it is, but a terminal without a cover occupies much less in any pocket , as well as it slides more easily. In addition, putting a cover on the mobile, even if it is transparent, completely ends with the great feeling that the touch of the phone causes us. One of the main reasons that lead us to stop using covers on our terminals is poor coverage. This is due to the fact that the cheapest cases or covers, and from third-party manufacturers, may not be very well adapted, which would greatly affect both the Wi-Fi signal and the coverage of your mobile . In addition, they can also cause problems with the microphone or speaker of our terminal.

Another of the great arguments of people who are totally against covering their terminals is the dirt that accumulates. We do not know how it is possible, but in most of the occasions in which we remove the case or shell of our mobile we see that it is full of dust . Even for many this is the main reason why they have decided not to use this type of extra protection again.

Believe it or not, the cheap gel covers that we can buy in any bazaar today, and that will only cost us a few euros, do not alter the performance of our terminal . But this does not mean that all covers are good, as there are some, such as those that cover the screen of the mobile device that can cause the useful life of our device to be reduced.

These covers, which are book type, and which became so fashionable a few years ago are, unfortunately, the worst option to protect our mobile. But why? Well, the performance of the device with this case can drop significantly , since smartphones use the screen as an escape route from the heat they produce. Therefore, if it is covered by the cover, this heat will not be able to dissipate well from the Smartphone and its performance will end up reducing considerably.