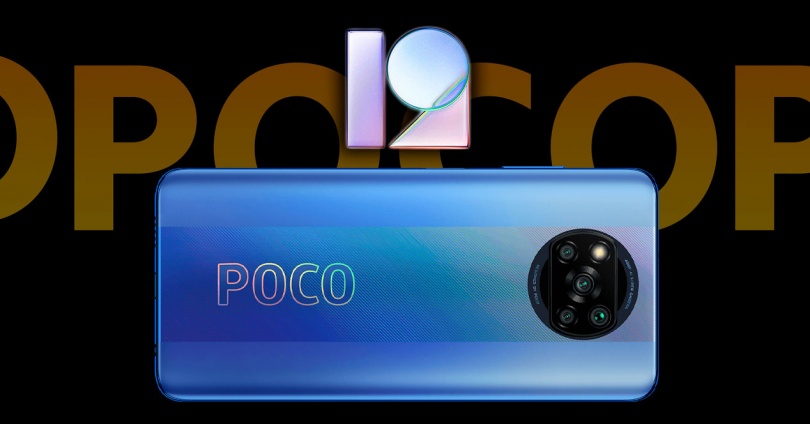 The expected arrival of MIUI 12.5 promises us a much more optimized system where the problems remain in the past and also important changes are made in the optimization of the battery and other key sections of the system. But this will not only come to Xiaomi phones and it is that Poco phones will have access to MIUI 12.5 and if you have a brand mobile it is more than likely that you can try it before.

The mobile manufacturer has released which are the mobiles that can benefit from being a beta tester and therefore help the development program to move forward with the stable versions of MIUI 12.5 as soon as possible. A news that does not reach only Spain, but it does so to the whole world since the registrations for the Global ROM, India, European and Russian have been opened.

Little phones that can test MIUI 12.5

The well-known Xiaomi Mi Pilot program is now joined by Poco smartphones that will have access to MIUI 12.5 . Among them we find a list so wide that we could say that any user with a Poco mobile can try the new version, but nevertheless the great forgotten is the original Pocophone F1 that is lagging behind in benefit of the new models. We share the complete list of mobiles that can access the MIUI 12.5 beta with the steps that we will teach you later: Among these models, the most relevant in Spain are the new Poco F3 and Poco X3 Pro, two smartphones that came with the idea of revolutionizing the market and in updates at least they are fulfilling in advance. We can also enjoy MIUI 12.5 before in the Poco X3 NFC, Poco F2 Pro and Poco M3, as well as other models that are not officially sold in Spain.

To become part of those chosen to test MIUI 12.5, not only is it enough to have a model of those mentioned, it is also important that we form part of Poco’s official forum and sign up to be Poco testers for MIUI 12.5 by filling in the data requested (the web takes a while to fully load).

After a few days we will receive information about whether we have been selected and if so, we will have access before the rest to MIUI 12.5 beta. To get other times to trust us we will have to report MIUI problems so that the development of the new version of the software can arrive in the best possible state.