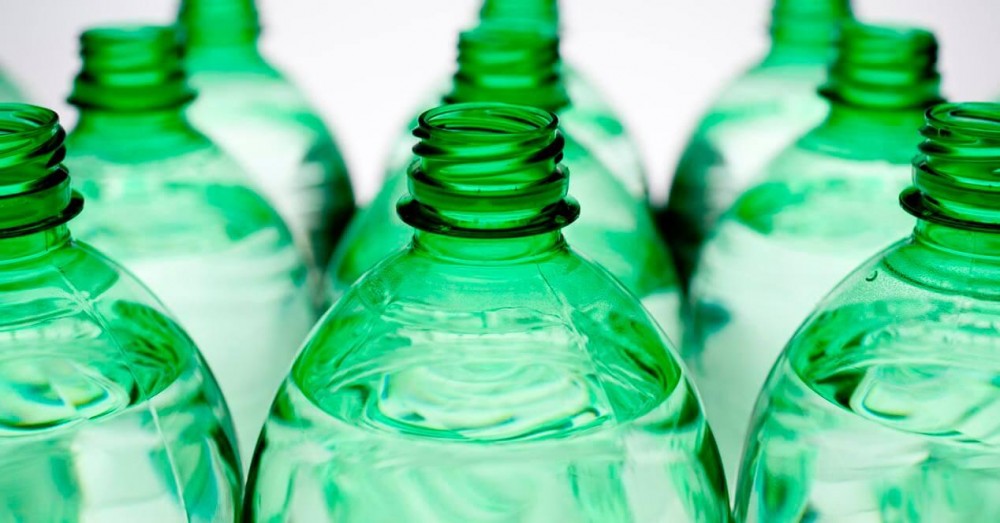 One of the biggest environmental problems our planet faces is how much garbage, especially plastics, pollutes. It is practically impossible to find, for example, packaging that is not made of plastic in supermarkets. In addition, their big problem is that they take many years to degrade.

There are a large number of plastic bags in rivers or oceans that are harmful to both the environment and fauna , since if aquatic animals ingest them they can die from suffocation. It is estimated that more than 9 million tons of plastic end up in the sea each year.

Good for the environment

Fortunately, a group of scientists has created a plastic bag that decomposes on its own in less than seven days when in contact with the sun’s rays and air . This is great news since plastic is one of the most polluting materials in the world.

For the benefit of the environment, there are many companies that contribute to improving the environment by substituting plastics for cardboard, paper or other materials.

In fact, when it decomposes it becomes an acid that could be used in different industries such as food and pharmaceuticals . There was already a prototype of a plastic bag that decomposed itself in Washington that became a material that was used as gasoline for aircraft.

The most curious thing about this new creation is that it was discovered by accident . The original idea was to create a polymer that would change the PH that was used in devices that use sensors. But unintentionally, the scientist in charge of this task created a material that decomposed very easily.

Therefore, he found the key that it was a suitable material to manufacture thousands of products to replace plastic. 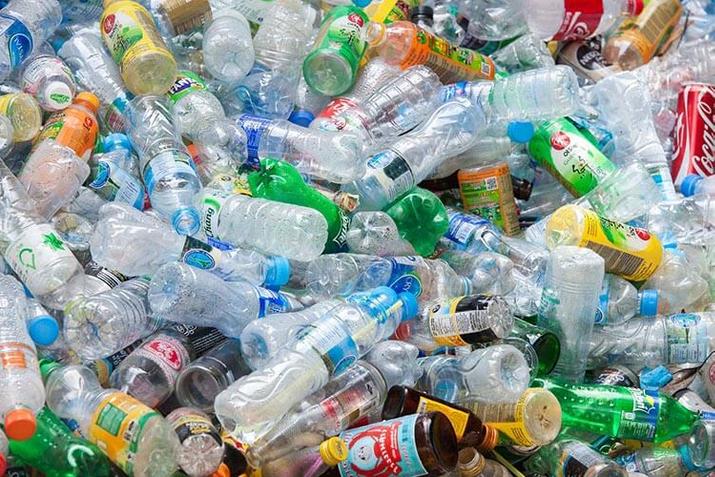 Scientists also assure that this new material can be mixed with other plastics to create objects that last longer and do not decompose as quickly, as well as being more resistant and being able to give them more use, since a conventional plastic bag cannot be used many times because it breaks. Although this is a very useful creation for the future , there is still a while for us to see it introduced into everyday life.

The team of scientists will continue to investigate these degradable plastics with the aim of commercializing them within a few years, although preferably as soon as possible since contamination is an issue that must be dealt with first-hand.