Cyberattacks are currently a way for many organizations to cause failures in many systems, especially those that work with the Internet. However, there are also other types of attacks that can attack, for example, the electricity supply of a city. Fortunately, a group of researchers has developed a system that promises to block these types of cyberattacks.

Those in charge of creating this system belong to the Idaho National Laboratory, whose headquarters are in New Mexico, in the United States. As they explain, they have developed a novel system that promises to end any type of cyber attack that could affect the electricity of the American country. Detection and blocking of cyberattacks

There have been several tests that have been done to ensure that this new mechanism works perfectly. To verify this, they tried to access it manually to create a cyberattack and the system quickly detected it, blocking any type of threat and guaranteeing the security of the electricity supply.

In fact, we spent more than a year working with a lot of different agencies to try to optimize the functioning of the anti-attack system as much as possible. 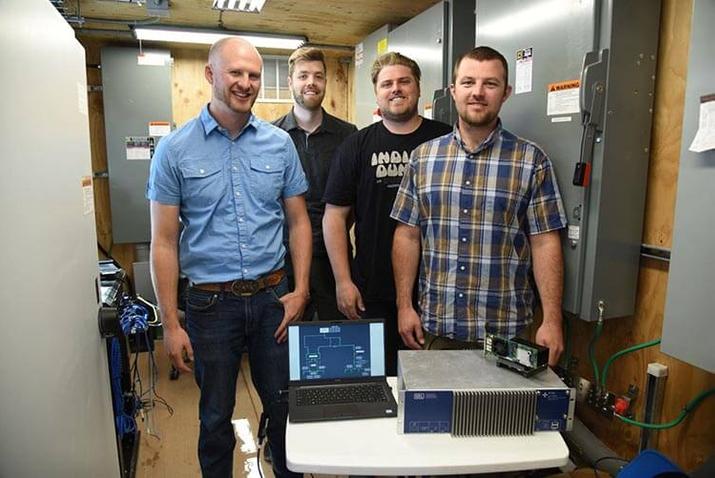 This system is very important to protect these areas from other rival nations that could initially carry out a cyber attack that would attack the electricity grid and then carry out another type of attack in the city.

Not just any system is valid to stop a cyberattack, since these require state-of-the-art technology that provides intelligence and automation when carrying out tasks.

This would be an ideal system for any nation since there are many rivalries between many countries around the world and this would be an excellent defense system to block these attacks.

Many countries could use it

The researchers created a system that is necessary today regarding the characteristics of the attacks that occur today.

In fact, after creating it, they also built a kind of electrical substation that they connected to this new system to test it . Once everything was connected, they tried to send a large amount of power to this substation all of a sudden to see if the system would block this sudden attack.

The result was an absolute success , as the anti-attack system blocked everything and prevented damage to the electrical substation.

This project has been funded by the US Department of Energy Office of Electricity and the team is expected to conduct further experiments with new systems in the near future in order to find partners to sell their new technology that blocks cyberattacks.