The Raspberry Pi is a compact computer that offers us a huge number of possibilities. We can develop different projects, such as a motion detector or a video door entry system, but we can also use them as a daily computer. One of the great strengths of the Raspberry Pi is its consumption , which is very low .

In case you don’t know, a Raspberry Pi is a single board, single board or low power motherboard computer. This type of system is based on a small, highly efficient processor and good connectivity (in most models). They focus on what is called in English DIY (Do-It-Yourself) or do it yourself, colloquially called “cacharreo”. 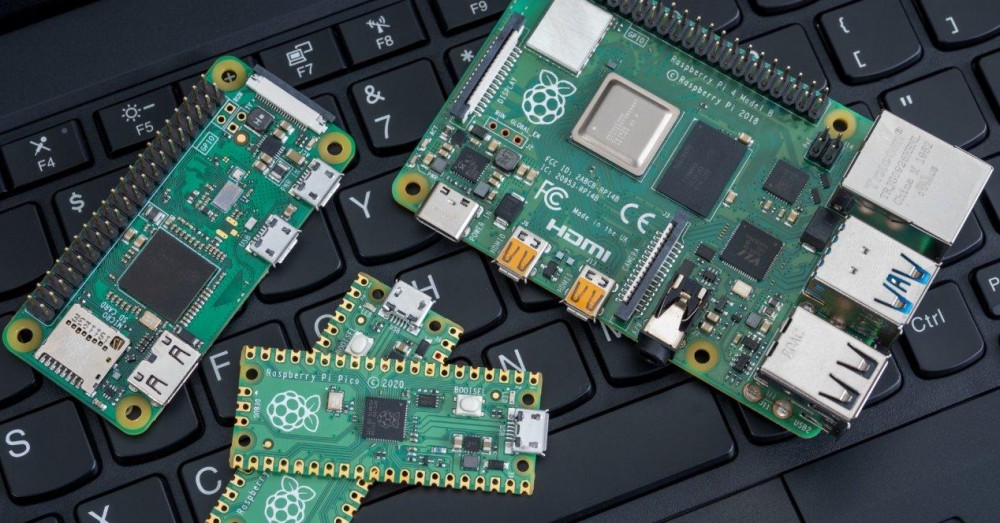 How much does a Raspberry Pi consume?

These single board computers are designed above all for the development of different electronic projects. Some models are also interesting to be used as computers to work, study or navigate . As they focus on light (or relatively light) tasks, the processor does not need to offer excessive power.

The consumption depends on the use that we are going to give to this type of unique plates. Even with a high workload, the consumption is even lower , in many cases, than an LED bulb. 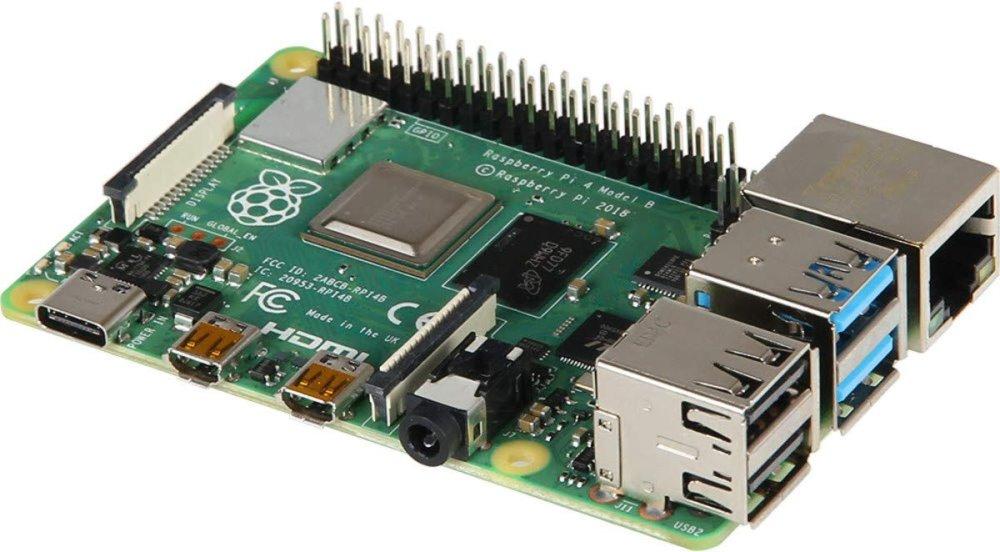 Optimal models as a personal computer

Let’s consider that a Raspberry Pi can be used as a conventional PC, when it has several USB and video output ports. According to the data we have collected, these consume:

We have to say that we do not know if the Raspberry Pi 4 B is the model that has 2 GB, 4 GB or 8 GB of RAM . The difference in consumption should not be excessive, of a maximum of 5% with respect to the given data. Keep in mind that it is the first of the plates that adds WiFi , hence the consumption is higher than in other models. Also indicate that these data have been obtained from PiDramble.

Regarding the Raspbery Pi 400 Keyboard , we have taken the data from an analysis on Medium. Indicate that this keyboard includes a Raspberry Pi 4 B modified and adapted to be integrated. 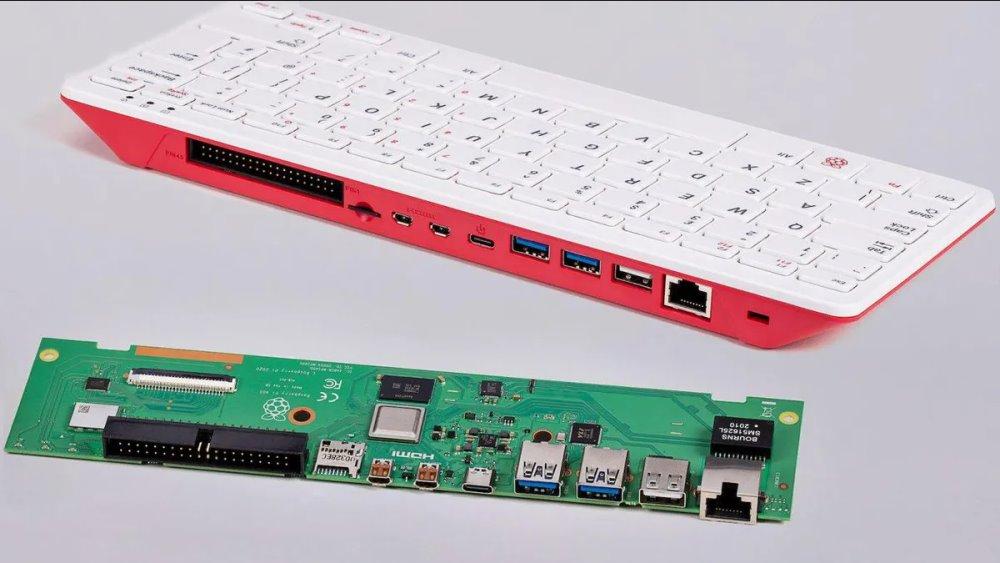 Initially, the Raspberry Pi was created as a more powerful alternative to Arduino boards. They offer greater computing capacity and more possibilities, by having, among others, a network card. They currently offer a wide variety of solutions, including these models more focused on electronics projects. The consumption of these models is:

The Pi Pico models eliminate connectivity and make use of a very simple, low-power processor. Hence the consumption is so extremely low . The consumption data has been obtained from the datasheet that the Raspberry Pi itself has posted on its website.

While the Pi Zero models , the information we have obtained from a review of colleagues Tom’s Hardware. They are also efficient boards because they use tight processors and cut connectivity quite a bit. 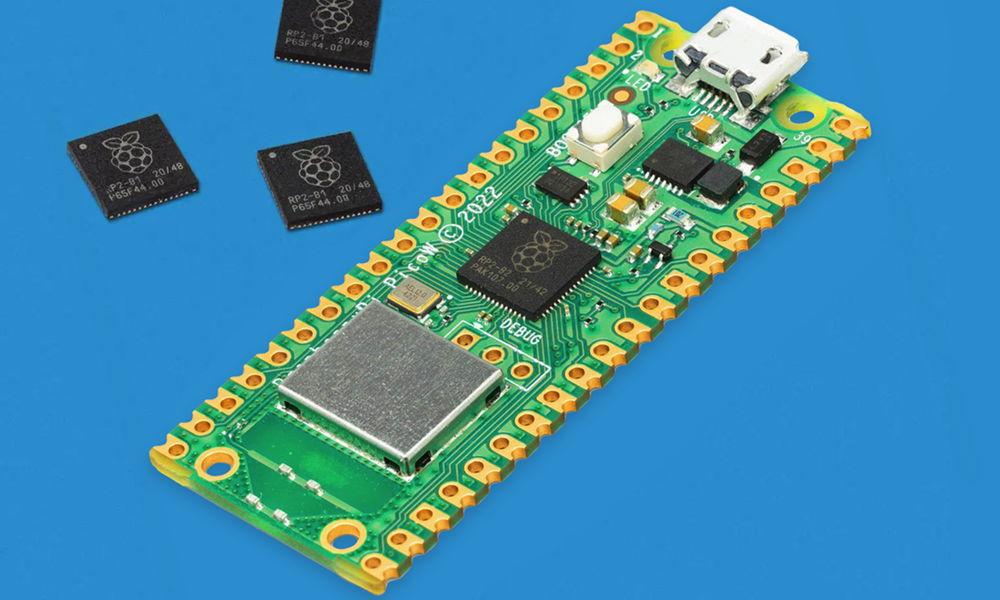 Why do I want to know consumption?

There are several reasons why it is interesting to know the consumption of these reduced plates. The first is that you can know how much you could save on electricity compared to a laptop or desktop computer. Currently, the price of electricity is through the roof and the savings can be remarkable.

While the models are more designed for DIY projects, it is important to know the consumption. There are many projects that are intended to be used outdoors or to be autonomous. Obviously, we will need to power the chosen Raspberry Pi with a battery. Knowing the consumption and capacity of the battery allows us to know how much autonomy our project can have.