For many people, consoles will never abandon the stigma of toys and at certain ages it is very difficult for us to sneak one into the house. If you are one of those who has a PS5 at home and wants to try other gaming options such as Xbox or Stadia, then you will be interested in the Cloud Gaming options for your Smart TV to play on your television without the need for a console.

Video games, despite not being a continuous medium like film and music, do take several elements from them. All three have a consolidated industry in the form of publishers, record labels or production companies. All three have undergone a similar evolution thanks to the CD first, then to the DVD and later with digital distribution in terms of the ditto of content. However, video games have not yet crossed the last line: streaming. 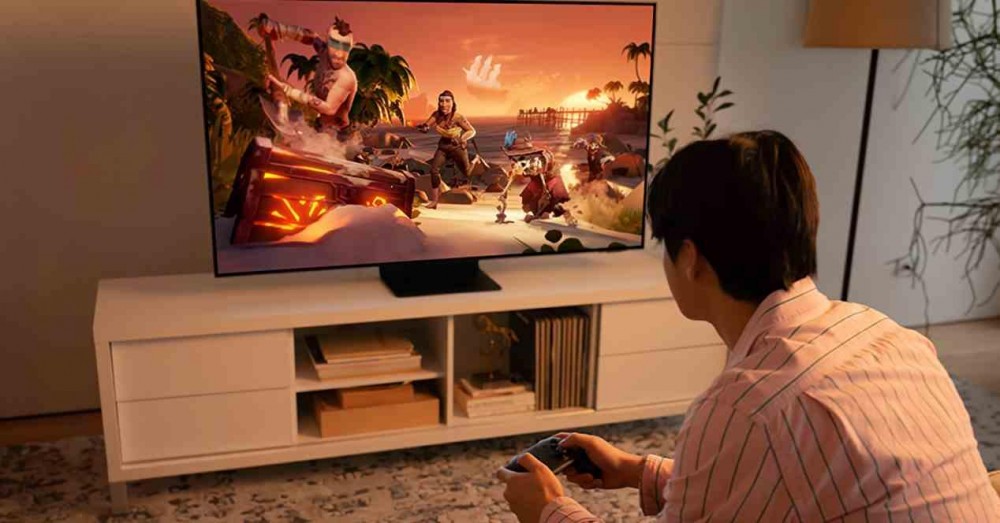 The internal hardware of Smart TVs is still the same as that of mobile phones, that is, they are still complete computers after all. In other words, they can run applications of that type. However, it is not enough to port the applications from the moment they have to adapt to the input and output peripherals of the televisions. Since, after all, we do not use them as our mobiles. That is, the applications have to adapt. 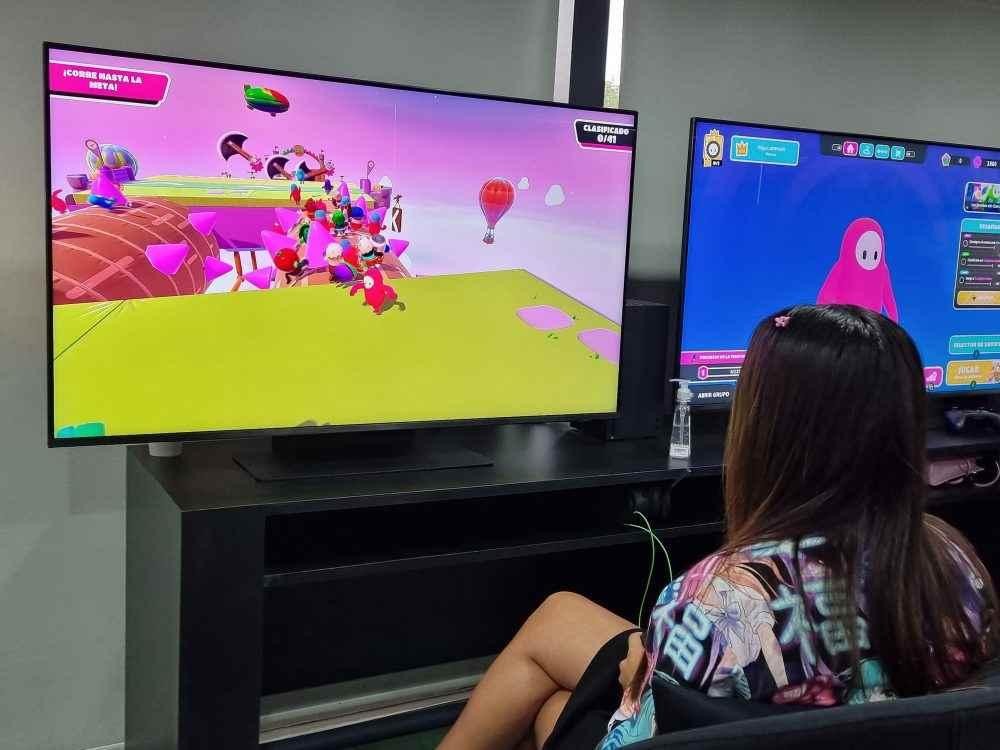 Now, what do we use a television for? Well, today to watch content designed for television, that is, series, programs and movies. Although the other use is the fact of being able to play video games, for which we usually need a video game console. Well, for some time now, Cloud Gaming applications such as Stadia or XCloud have been adapted to these devices. So we can play the games of certain platforms, as long as we have an internet connection and we are paying for your subscription.

At the moment with limited options

However, the options in this regard are limited, although we will summarize the ones you currently have available.

So if you are interested in playing certain renowned sagas without the need for a video game console or a PC connected to the television, then you have these two options available. We all remember that the game in the cloud is based on the fact that the game is executed remotely on a remote computer, which only receives the commands from our control knob, mouse or keyboard to return the action back to us in the form of a video. , so you will need a good internet connection.

The end of video game consoles?

Well, the truth is that no, after all, for a platform to be successful it has to have games and it doesn’t seem like anyone has a Cloud Gaming platform that is a satellite of their console. For example, Nintendo does not offer such a service and will not do so because it goes against its only business. In the case of SONY PlayStation, it is a very lucrative business and they have been leaders in the home console market for a decade. Notice that they have PlayStation Now, but they have not launched it even on the brand’s Smart TVs in order to protect their console. Instead, for Microsoft, Xbox is more of an ancillary to its core business, which is Windows. 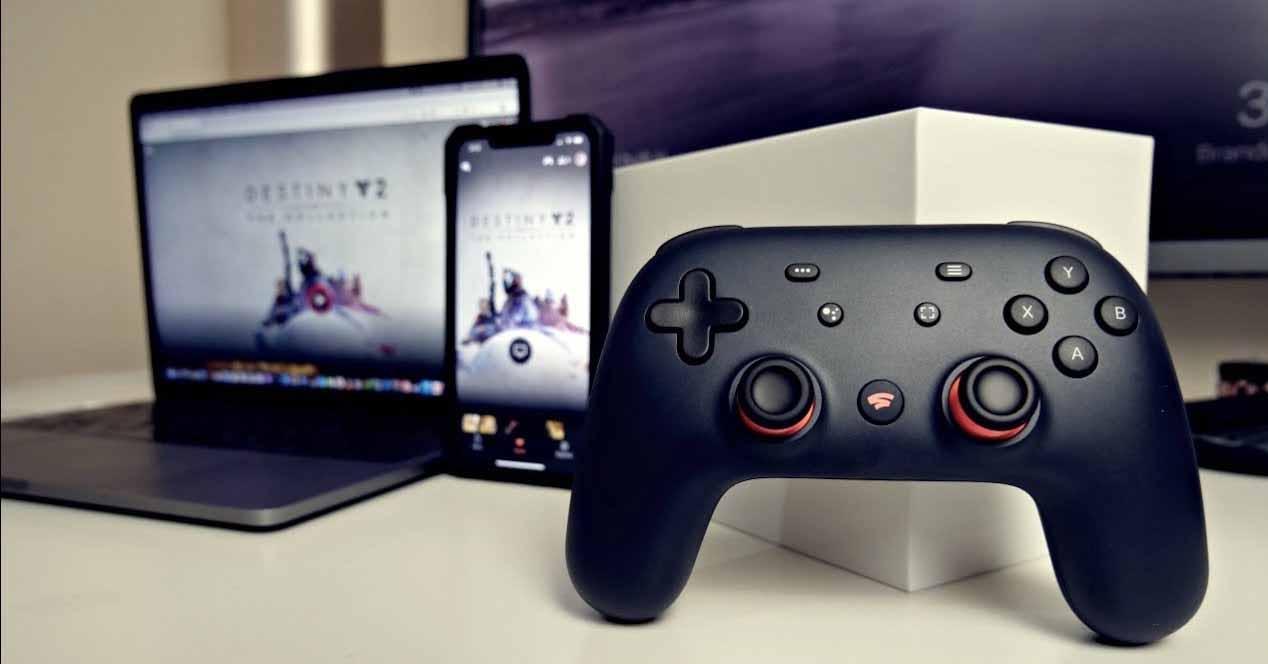 The only platform left is Stadia, however it languishes awaiting its end after becoming a commercial failure. So being able to play AAA quality video games on a television is still something distant and different, no matter how much some repeated a few years ago that it was the future.