Users of Google Photos have found that photos uploaded to Google Photos with their photos are visually flawed. Not only that, but it also affects Google Drive. What has really happened and why do the images now look flawed?

One of the greatest uses of the Internet is the fact that it allows us to store large amounts of information. One of the most obvious is the photos taken with mobile phones and professional cameras. The problem? With the capture capabilities of many cameras we find that a simple user can store images with HDR quality and composed of tens of millions of pixels at the same time. Companies like Google offer space to store such photos on their servers, but are increasingly looking for methodologies to save space, including compression and reconstruction algorithms. 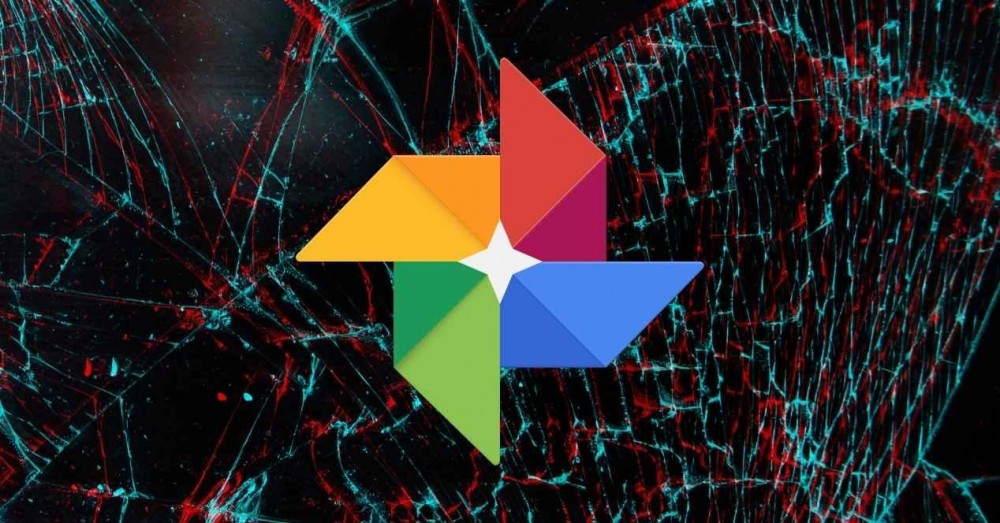 What happened to Google Photos?

Several users have started to see image artifacts in their photos uploaded to Google Photos, to the point that many of them have been completely destroyed and with marks that can be clearly seen. As is the case with the images of the two Golden Retriever dogs below these lines or the one in the travel album shown as an example of the problem. 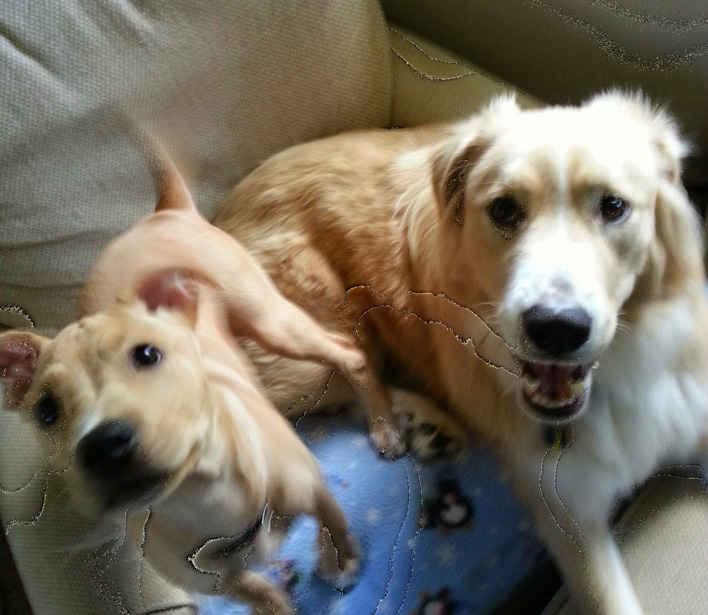 From what can be observed , it is a problem in their reconstruction. In other words, Google, in order to save space on its servers with old photos, has decided to store them internally with some compression algorithm that later during the reconstruction generates the visual errors that you can see in the images.

Who does this problem happen to?

Well, apparently it has to do with the Google Photos application for Android, especially the one that has been included in the latest versions of its Pixel terminals. Although it could affect other models. The solution? Wipe cache and hard reset phone.

In any case, it must be taken into account that when an image is compressed, what is done is to destroy information in the process, so many times the recovery algorithm needs to be very complex or have a very low compression. In an era in which there is an obsession with reducing data traffic on the Internet to do the same with energy consumption, it is normal to seek solutions to reduce said impact.

How does it relate to PC hardware?

Well, it is related to the neural processors or systolic arrays that have been included in many mobile chips for a long time. Although at the moment these units have not become universal in the world of computers, as is the case in mobile phones, with the exception of components such as NVIDIA graphics cards, specialized hardware units perform certain complex operations related to branches of the artificial intelligence such as deep learning. In them, one of the most famous applications is the reconstruction of images, not only to increase resolution, but also to color old photos, etc.

The new processors for PCs already have these units and many are already rubbing their hands to bring the good and the bad of these Apps to the PC. Therefore, the problem could extend in the future and not only to one company, but to several providers of this type of service.

That is why we must tread carefully when saving our photos and videos in the future, since they may end up depending on some algorithm that may be exclusive to storage providers to see their original version. You may decide to move your photos from Google Photos to another service and find that they use a different reconstruction algorithm. So it is important to always save photos safely on a local hard drive or SSD.