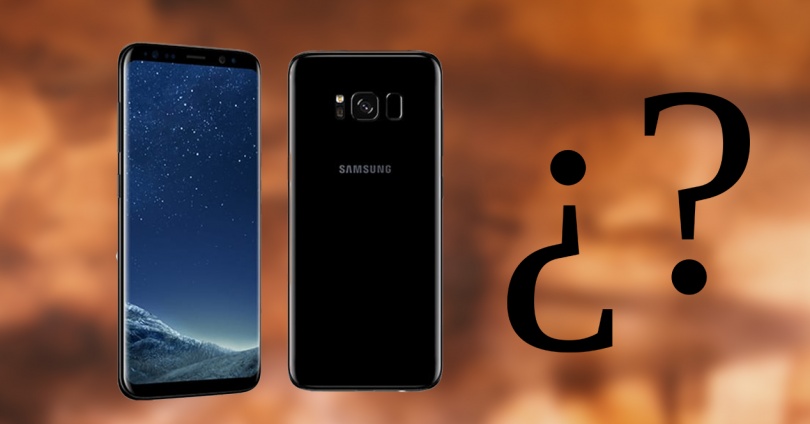 The Samsung Galaxy S8 hit the market in March 2017, since then its useful life has been shortened until today, when it has been confirmed that it will not have any more official updates from Samsung . As we know, Samsung offers its terminals two years of operating system updates, which made possible the arrival of Android 8 and Android 9 for this terminal.

However, it has now become known thanks to the Korean manufacturer’s security update bulletin , that Samsung has officially and forever removed support for both the Galaxy S8 and S8 Plus. Although this does not mean that we can never use our mobile device again, since there are other alternatives when there is no official support from the company.

How to update it on our own

It is a reality that after a few years any mobile will run out of updates from the manufacturer, and in the case of Samsung it was not going to be different. Despite the fact that it was one of the company’s flagships , that has not stopped the Korean manufacturer from deciding to eliminate support for this terminal. And although it is true that they can be left without support from the company in some countries, there is the possibility that if they continue in others. A fact that could lead us to use a tool for this like Smart Switch, which can bring us a surprise update for our mobile device. In the event that it happens as in the Samsung Galaxy S8, we can resort to manually installing a ROM with Odin . You will only have to download the Samsung firmware from this website and then manage to update the mobile after making a backup copy of all the files on the mobile in case some kind of problem occurs.

In addition, there are different independent developers like Stricted, who give us the possibility of having new patches and updates to the operating system thanks to a custom ROM . Not all will stop updating

But there is not only bad news for users who have a mobile from the Galaxy S8 family. This is due to some special models of the S8 if they will continue to have official support , at least for a little longer. As is the case with the Galaxy S8 Active, which will continue to receive quarterly security updates officially for now.