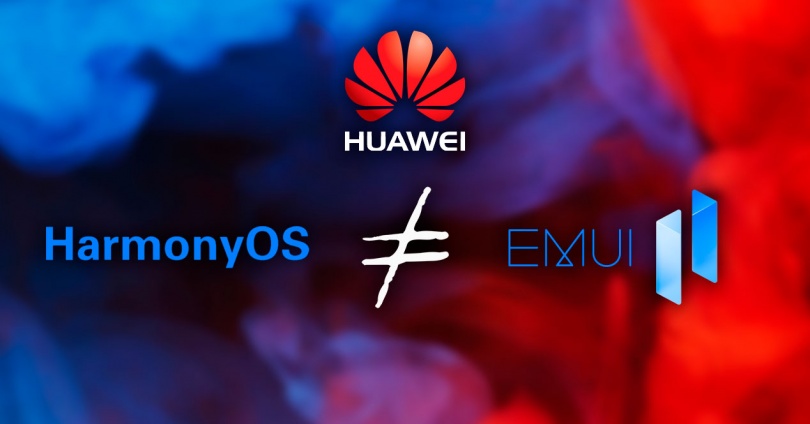 The expected arrival of HarmonyOS to Huawei phones is getting closer and closer and after the first HarmonyOS 2.0 beta is released, we can learn how it works on the company’s mobiles. This also allows us to discover the first differences between HarmonyOS and EMUI 11 that, although it has similarities, also has some changes that show what is to come.

It is expected that in June the updates will reach Europe and Spain will be among the selected countries, causing many of the company’s mobiles to update to this new Huawei operating system born of the war against the United States and which kept it from using. Google services, as well as now Android. A new system that still raises serious doubts, as if mobile phones that have GMS can continue to enjoy Gmail, YouTube and the rest of the apps.

Main changes in HarmonyOS with EMUI 11

The Huawei Mate 40 Pro is one of the few that currently has access to this HarmonyOS 2.0 beta and it is in which we have been able to see the video of a user who shares us how the new operating system works, letting us at first observe that the aesthetics it’s still recognizable and that the changes with EMUI 11 don’t seem to be very big at first.

However, when you decide to access the notification bar, we can see a change that reminds us of the MIUI control center, where if we slide from the right half of the screen we will have shortcuts and yet if we slide our finger from the From the left to the very bottom we find the quick access to the search engine and other anchored accesses, while to see the notifications you just have to slide a little from the top left

This change of gestures is something to highlight, since not even MIUI 12, which presented the greatest revolution in control gestures on Android, had as many possibilities as we see in HarmonyOS. A change that not only remains in functionality, but also in aesthetics since the shortcuts of the HarmonyOS control center have nothing to do with the classic quick access panel of EMUI 11. The grouping by folders of HarmonyOS is also something that we had not seen in EMUI 11, as well as the drop-down accesses in the quick access panel, which reminds us of what has been talked about that Android 12 will have. Shared video also highlights the speed of the apps with respect to EMUI , although however it explains that this advantage is only perceived in the system’s own apps and not in social networks or other options.

Other options that we can see are customization and system adjustments, which if they remain much more similar to EMUI 11 , something in which there do not seem to be too many changes, at least in this beta version. We will have to wait to be able to test HarmonyOS in depth personally and learn about other differences or similarities with EMUI 11.