Not all Pokémon GO trainers may have had the luck to know what exactly nests are and why they are so useful. Although it will be quite rare, since they usually appear in squares or parks where, on many occasions, they are near poképaradas or gyms, and they are usually large green areas on the map.

However, these do not appear in the game itself, but we will have to find them on our own or through different third-party pages that will help us locate them at all times, or even ask in the player communities that are close to the area where you live. However, the really important thing is to know if they really are infinite or end up disappearing over time, because not all Pokémon GO trainers know this important detail. What is a nest for?

A nest is one of those opportunities that we will have at our fingertips to, for example, capture that Pokémon that we love so much and that we never find. And not only this, but it will also be of great help if we need to have a significant amount of candy from that character to be able to continue leveling it up and even evolve it, as well as the fact of being able to get more stardust. 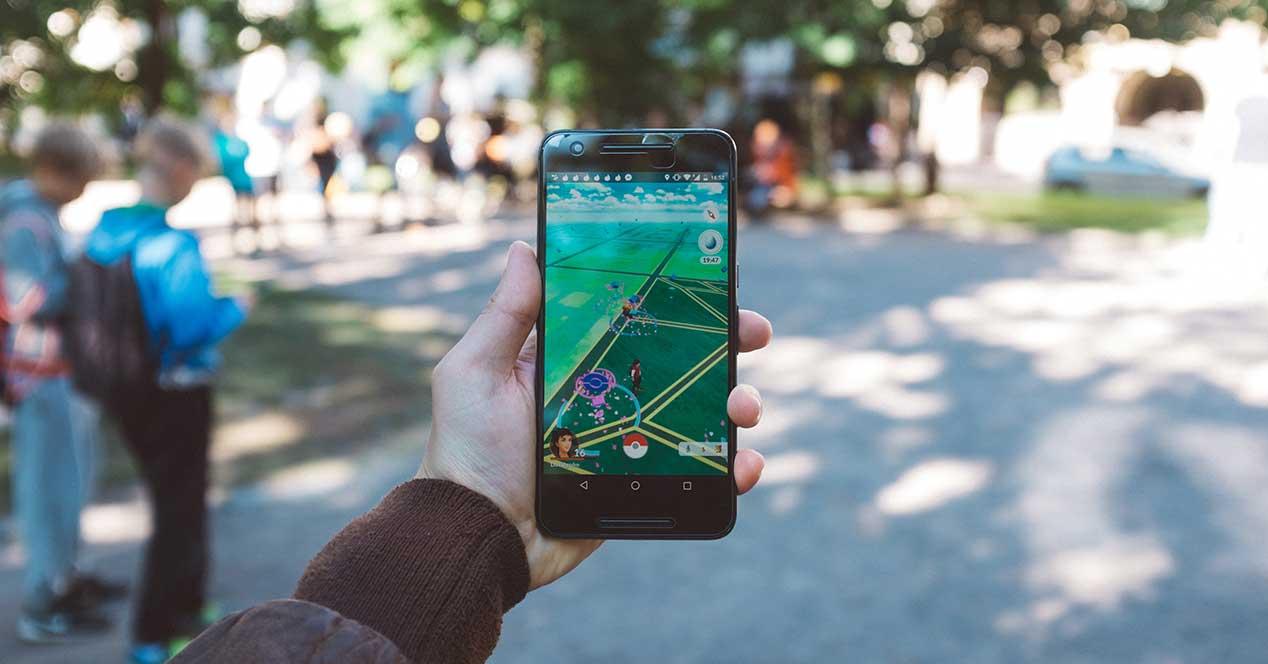 Photo by David Grandmougin on Unsplash

To begin with, the nests in this Niantic title are areas within the map where the same Pokémon appears continuously . That is, if we find a group of two, three or more of the same Pokémon, it means that we have finally come across a nest from this game. In addition, you must bear in mind that they must appear throughout the day, since it may happen that they have appeared at the same time and it is not a nest, so it must be continuous.

The nests in Pokémon GO do not disappear

When we come across a nest for the first time, we will be in luck in a certain part, since in the Niantic title the nests will never disappear , unless the game developer himself decides to eliminate it. Of course, although they are infinite, the truth is that we do not always find the same Pokémon that we liked so much, since there will be a rotation time. 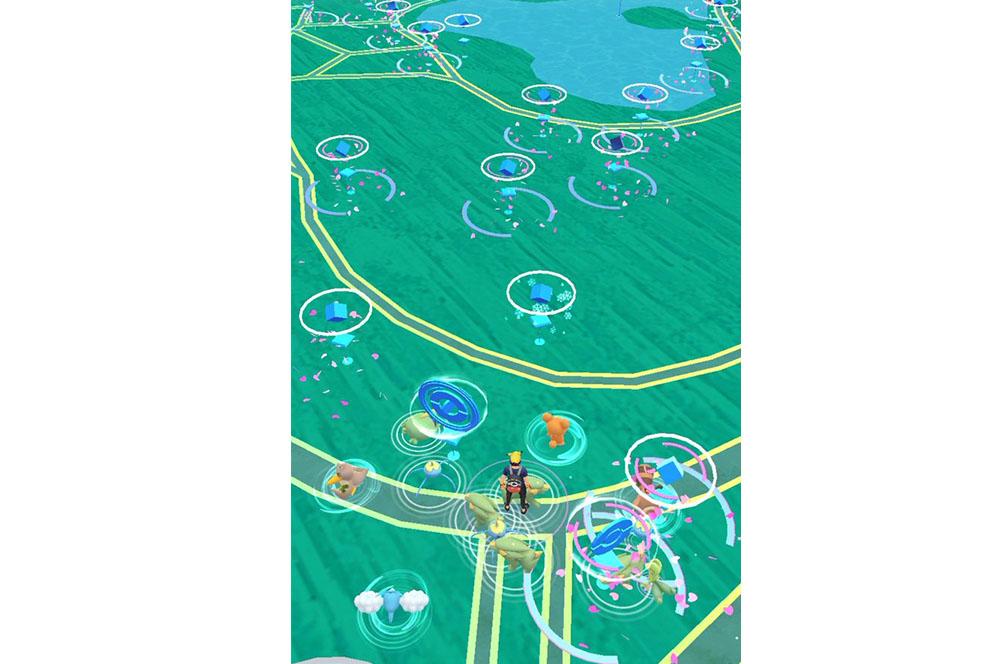 Therefore, it must be taken into account that what is not permanent is the Pokémon that will be nesting in the area. In Spain, for example, the nests rotate every two weeks , specifically, it is usually at dawn from Wednesday to Thursday, that is, at 02:00 AM on Thursdays. However, not all of it is good news, since not all can become in a nest including the legendary, the mythical, those that hatch in 10 KM eggs, some that appear in 5 KM eggs, Pokébabys or regional , among other cases such as those that they give us as a reward or appear in raids.