A group of researchers from the University of Michigan (United States) and the University of Tokyo (Japan) have created a system that allows electricity to circulate safely through the air, making entire buildings can be converted into wireless charging areas.

Thanks to this, the mess of cables that many people suffer to charge their devices would end.

Thanks to the use of magnetic fields, the mechanism can circulate up to 50 watts of power . Not only does it charge smartphones or laptops , it could also power implanted medical devices and open up new possibilities for mobile robotics.

The team of researchers is working to introduce this system in smaller rooms . For example, it would be ideal to accommodate it in a toolbox so that all of them are 100% charged. 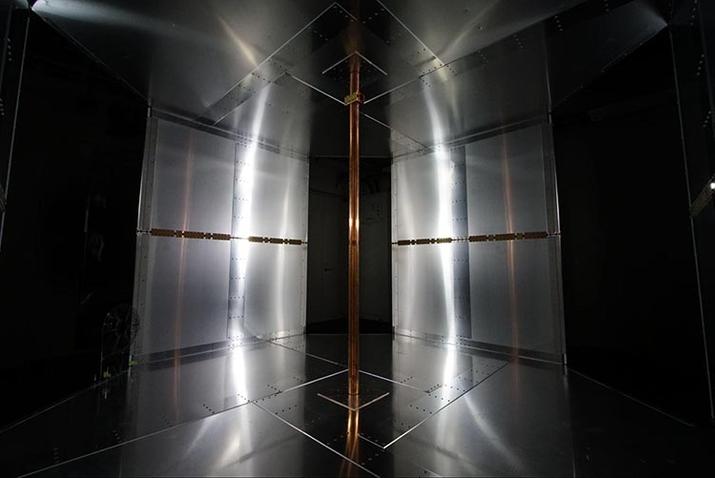 This invention would be a revolution since we would not have to worry about having a charger and a plug to power our devices.

A series of tests were carried out in an aluminum room that was 3 meters long and 3 meters wide. The room was able to wirelessly charge lamps, smartphones and fans.

In addition, this system improves on other wireless charging systems that have been developed previously since they used microwave radiation that turns out to be harmful to devices. This new mechanism only uses a conductive surface on the walls and a conductive pole to create magnetic fields.

A revolutionary technology for the future

It could also be taken to large structures such as warehouses or factories while still complying with the necessary security measures. In fact, the normal thing would be to implement it in new constructions , although it is also a possibility to make modifications in buildings that already exist.

During the development of the system some obstacles were discovered. For example, a resonant structure had to be built to kill harmful electric fields, which can heat up biological tissues. 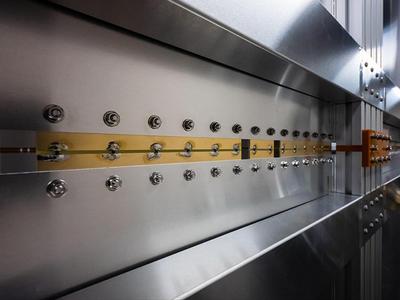 It was also difficult to get the magnetic field to reach the entire room as these often travel in circular patterns and dead spots are created in a square room. To solve this, two magnetic fields were generated: one that traveled in circles from the central axis of the room and another that circulated through the walls, thus eliminating dead spots.

The team believes that by further optimizing the system they will be able to exceed the 50 watts of power it can deliver right now. Although it takes years to implement it in commercial or residential places, it is a revolutionary technology and very important if we want to keep our devices charged.