SpaceX is one of the most important private space companies in recent years. There have been many missions that have been carried out into space in order to try to find out more about everything that is outside and obtain the maximum amount of information possible for future research. One of its most famous projects is Starlink, which consists of putting into orbit hundreds of thousands of satellites that can be seen from Earth and that have the purpose of offering Internet service in certain parts of the world. SpaceX has also collaborated a lot with NASA to do certain missions. However, the payload carried by Elon Musk’s company rocket on its latest mission is somewhat unusual.

Specifically, a shipment has been sent to the International Space Station, including ants, avocados and a robotic arm the size of a human being. The ship took off yesterday, although it was scheduled to launch on Saturday, but bad weather prevented it. This will be the 23rd SpaceX mission in collaboration with NASA in less than ten years. NASA has been using this company and others for this type of mission since the space shuttle program ended 10 years ago.

To carry out the liftoff, a recycled Falcon rocket that took off from NASA’s Kennedy Space Center was used. After firing the Dragon capsule, the first phase of the rocket landed vertically on a platform in the middle of the ocean placed by SpaceX.

Inside the ship there are almost 2,200 kilos of cargo between supplies and experiments. There are also lemons, avocados or ice cream for everyone in the station to eat. 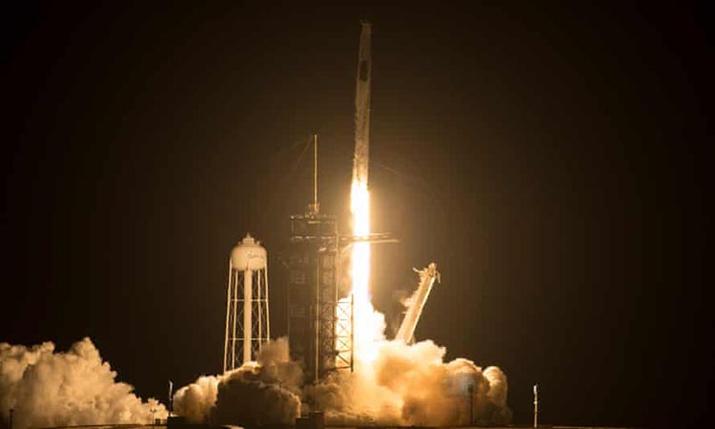 But not only that, but some animals have also been taken to carry out different experiments such as ants, brine shrimp (a crustacean) and different plants. In addition, an American university has also sent seeds of a plant that is known for being used in genetic research tasks.

Experiments in zero gravity will also be carried out with other elements such as photovoltaic panels or cement, among others. Other materials that were to be used for testing have remained on Earth and will go into space on a future mission. This delay has been caused by COVID-19.

A robot arm that will be useful in the future

As a system is needed to help with the maintenance of the space station, a Japanese company has also taken a prototype of a robotic arm into space to see if it is capable of adjusting screws or doing other tasks that astronauts usually do. 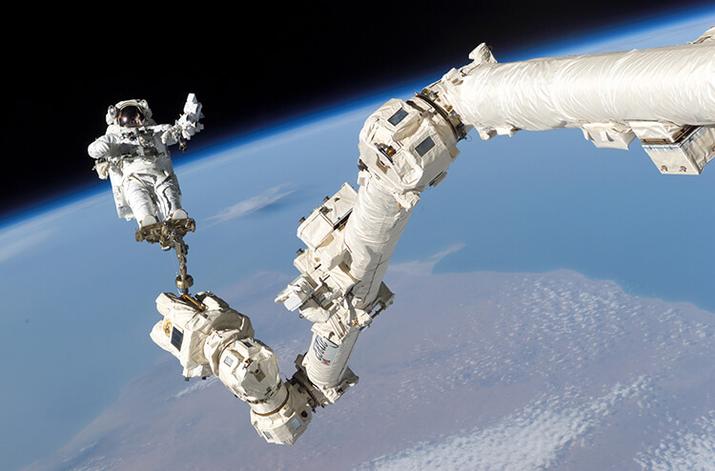 The first tests to be done with this robot will be inside the space station , but it is expected that in the future the robot will be able to work in the vacuum of space and make satellite repairs.

It is expected that within about four years a team developed with these types of robotic arms is believed to help in the construction of a base on the Moon or to help excavate our satellite to search for possible useful samples for future research. .