Xiaomi continues to improve its robot vacuum cleaners with new models full of functionalities and improvements. Today, the company has announced its two new models: the Xiaomi Mijia Sweeping Robot and the Mopping Robot 2 Pro . The first one is dedicated to dust and scrubbing, while the second one also features improved scrubbing capabilities to make the floor even cleaner.

The first of the robots has a suction power of 3,000 Pa , with a 5,200 mAh battery that allows cleaning surfaces of up to 240 square meters with a single charge . The robot, in addition to automatically returning to the charging base, also automatically empties the contents of the tank into the base . Thanks to this, the robot can be used for 45 days in a row in a completely autonomous way until it is necessary to empty the base. The antibacterial dust bag in the tank has a capacity of 4 liters . The robot has a 3D obstacle detection system, as well as a laser that measures 360º around the environment. It also has a water tank to make the floor even cleaner after vacuuming. The robot can overcome 2 cm obstacles, including small strides and climbing carpets.

The robot has a 4-core processor and different cleaning modes that we can activate through the voice and through the Mijia application.

Along with the previous model, Xiaomi has also announced the Mijia Mopping Robot 2 Pro . This model also offers excellent battery durability, with a 5,200 mAh battery that covers surfaces of up to 250 square meters. This robot has a binocular system to avoid obstacles and model the environment in 3D. It has CPU and GPU that work together to create maps and plan routes in the smartest and most efficient way possible. 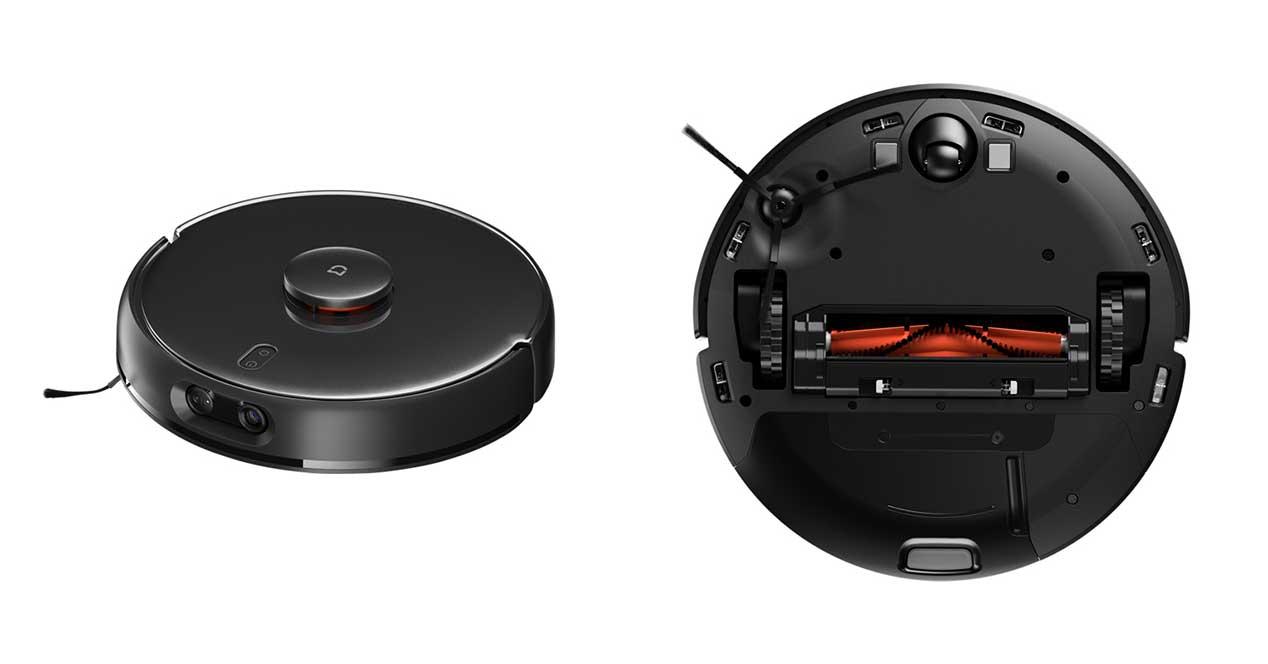 This AI is so intelligent that it is capable of automatically recognizing rooms , and with this it goes on to recommend the suction power and the volume of water necessary to leave it clean. We can also manually name the rooms to make it easier for you. Thus, for example, a bedroom does not usually require scrubbing as often as the kitchen, where the robot can spend more time at a higher intensity.

The tank in this model is dual, with a total capacity of 550 ml . In dual mode, 300 ml can be left for dirt, and 260 ml for water. The water in the tank goes through an electrolization phase to sterilize it to 99.99%. The suction power is 4,000 Pa, more powerful than the previous model.

Its price is 2,699 yuan, about 353 euros at the change, and it will be on sale from tomorrow, September 1. This model is cheaper because it does not include the drain base.