Cryptocurrency mining has become one of the most important operations when making any type of investment in the world of cryptocurrencies. Anyone can buy cryptocurrencies safely. Mining systems need a lot of energy to do all of this. That is why the PNY company has developed two new hard drives that can mine these currencies. 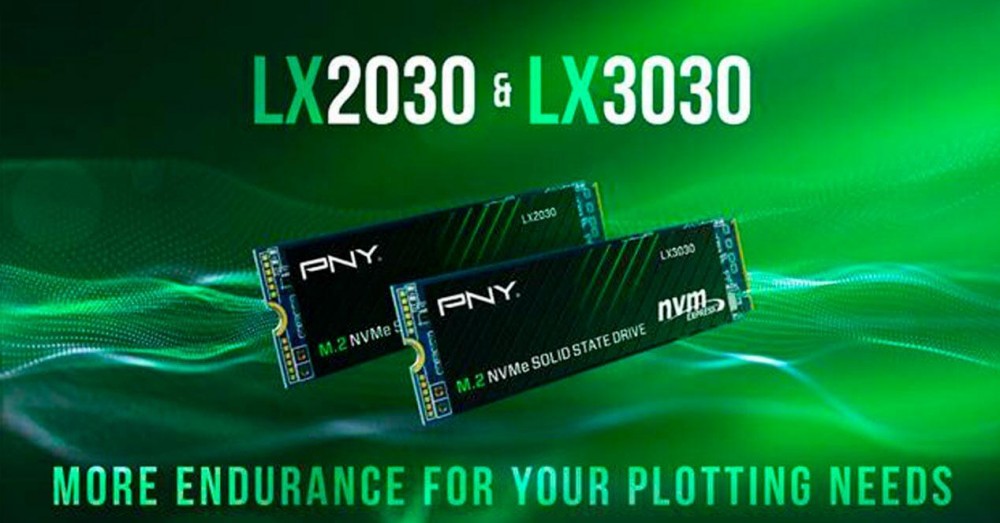 Some SSDs that save a lot of energy

For this reason, the two new models presented by PNY, the LX2030 and the LX3030 have been created to be able to mine the Chia cryptocurrency without problem, achieving a durability never seen before in this type of SSDs.

The company assures that these hard drives that they have created are the ideal ones to mine this cryptocurrency, since the systems that use other SSDs to do much more famous cryptocurrency mining operations consume a lot of memory in the system and that can lead to their occurrence. failures in operations. 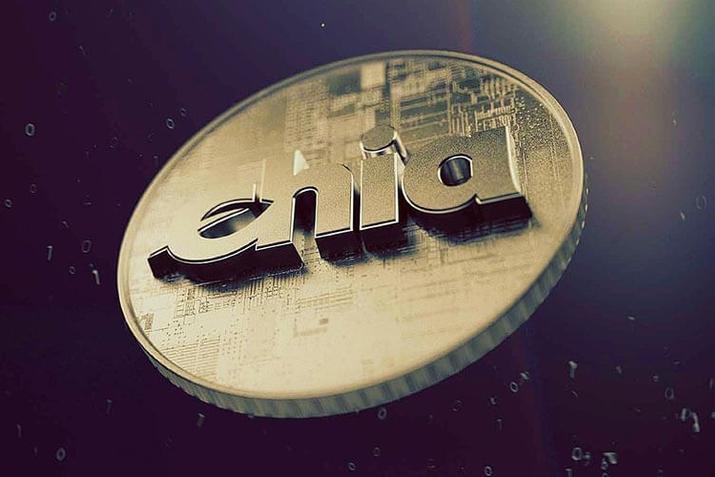 The key to the new LX models is that they use the user capacity slots, which is vitally important to help lower power consumption.

Thanks to this new range, cryptocurrency mining systems will not consume as much energy compared to others that already exist today, since they have a lot of resistance. This is very important since saving energy causes all components to wear out much less.

For its part, with the more powerful LX3030 model you can choose between 1 and 2 TB storage, the 2 TB offering a resistance of 54,000 TBW, double that of the 1TB capacity slot. It has the same read speed as the LX2030, but has a faster writing speed of 2,400 megabytes per second. 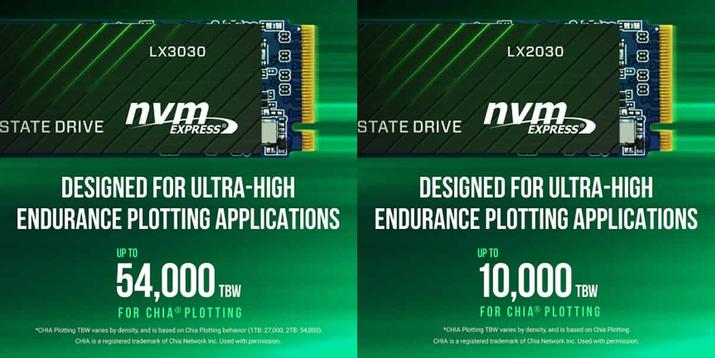 Another technology that these hard drives use to work so well is a component that works thanks to Artificial Intelligence that improves resistance when it comes to cryptocurrency mining operations.

The two units can already be purchased through the company’s different mining organizations, although their final value is still unknown.