Sony released a new update to its Remote Play app. From now on, when you use it on an iPhone or iPad, you will be able to take advantage of the new PS5 controller and one of its main features when you play via streaming. The only requirement is to have version 14.5 of the iOS or iPadOS system installed for DualSense to be one hundred percent compatible. 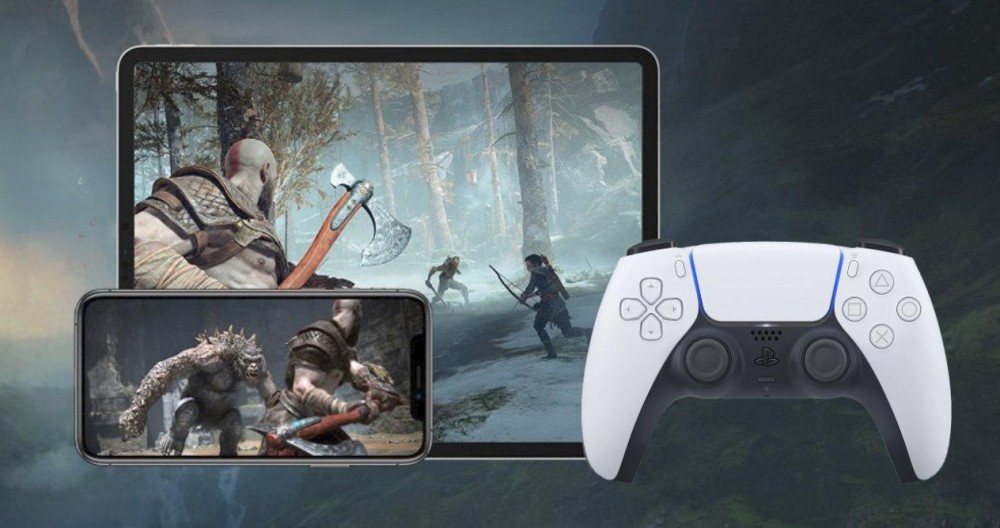 During the iOS 14.5 betas we already learned that Apple mobile devices (the iPhone and iPad) were going to get full support for the new game controllers for recent consoles such as the PlayStation 5 or the new Xbox Series X and Series S.

In the case of Sony’s console, this improvement in DualSense support was going to be especially attractive when combined with the Remote Play application on iOS and iPadOS devices. Because although it also offers compatibility with Windows computers, Mac and Android terminals, it is in the iPhone and iPad where you could take advantage of details such as adaptive triggers. Although other aspects such as the haptic vibration motor or the audio output are not fully operational.

These triggers allow a much more precise and rewarding control in all those games that support these new triggers that respond according to the pressure exerted on them. Of course, it is not enough to have the latest version of Remote Play or a DualSense, it is also necessary to have a cari that has version 14.5 of iOS or iPadOS.

Likewise, if you do not meet the system requirement or do not update the Sony application, you will not be able to enjoy DualSense and the only option to play remotely will continue to be to use controllers such as the PS4 DualShock 4.

And as we have clarified before, no, Android users do not have the option of using the PS5 controller in the same way when making use of this same application that is also available for the Google platform.

How to connect the PS5 DualSense to your iPhone or iPad

As we have already explained on more than one occasion, connecting the DualSense to an iPhone or iPad is a very simple process that is not far from what we already knew how to do with controllers such as the PS4 or the previous Xbox One.

This process basically only consists of activating the Bluetooth of the iPhone or iPad and then putting the Sony controller in pairing mode (press and hold the central button of the PlayStation next to the share button until the LED of the same starts flashing). Once you have it, go to the Bluetooth settings of iOS or iPadOS and look for the remote. Tap on it to make it pair and voila, you’ll have everything to play with.

In addition to this, version 14.5 of iOS and iPadOS also give the option to configure the buttons, in case you want to use a particular scheme for whatever reason. This highlighting of the Sony remote control buttons is done from Settings> General> Game Control> Personalization.