The Asian manufacturer has become in record time one of the great references when it comes to buying a mobile phone with great value for money. To do this, it really boasts a catalog of height. One of the latest examples? The Realme 7 5G , a device that comes to dominate the mid-range market.

Its main weapons? An exquisite design, in addition to more than enough features for any user. Not to mention the fact that we are facing a terminal with 5G connectivity, something very unusual in a device that you can buy right now for only 229 euros. But is it really as good as it sounds? To get out of doubt, we have prepared a comparison between the Realme 7 5G and its main competitors . For this reason, the new 5G phone from the Asian firm is going to face three heavyweights: the Motorola Moto G Pro, the Huawei P30 Lite and the Xiaomi Mi 10t Lite. Which one will win? 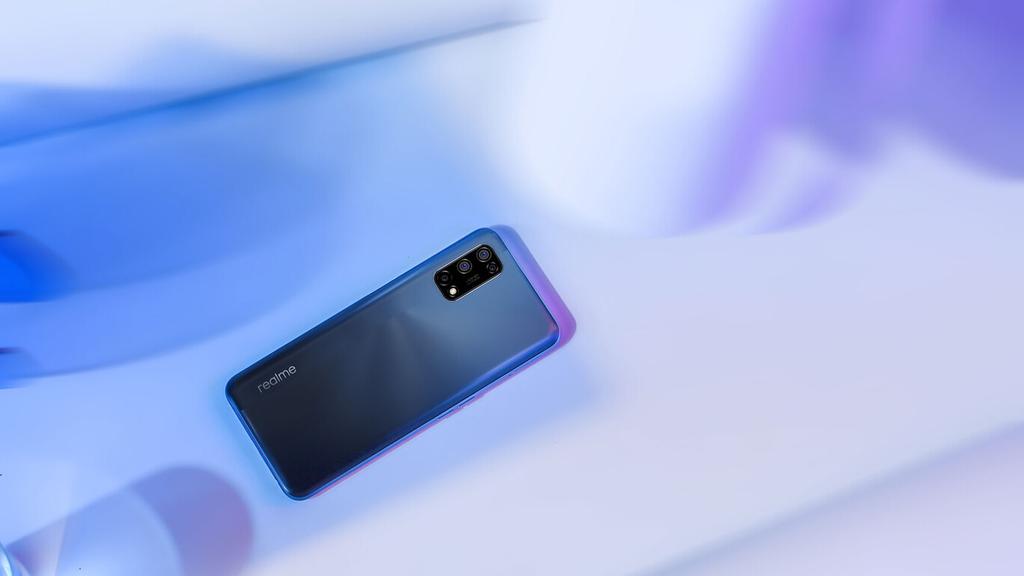 Realme 7 5G against its big rivals

We are not going to analyze the aesthetic section , since on tastes the colors so that each user should assess which model seems most interesting aesthetically. So we are going to focus on the multimedia section to start with this comparison of the Realme 7 5G.

And, we already anticipate that this terminal stands out over most of its rivals for a very simple reason: its refresh rate. More than anything because, although all the terminals that we have compared have a very similar screen diagonal, both the Realme 7 5G and its great rival, the Xiaomi Mi 10T lite boast a refresh rate of 120 Hz.

Thanks to this, the transition through the different menus of these devices is visually more pleasant, as well as being able to enjoy games in a more fluid way . A feature that we are not used to in terminals that do not exceed 300 euros, so it is to be appreciated in a phone like the Realme 7 5G that has a demolition price.

Performance that does not disappoint

The truth is that today any mid-range phone offers more than decent performance . Gone are those mobiles of less than 300 euros that suffered when opening more than two applications.

But especially remarkable is the work of MediaTek, since the Asian manufacturer has been dangerously close to its great rival Qualcomm for a couple of years. And its latest gem for the mid-range, the MediaTek Dimensity 800U 5G processor is capable of standing up to the Snapdragon 765G.

As if that were not enough, the manufacturer has opted to integrate 6 GB of RAM memory into its device, making the Xiaomi Mi 10T Lite the only one that has the same amount of RAM, since both Huawei’s phone and that of Motorola have only 4 GB.

We cannot forget the mammoth battery of the Realme 7 5G, which with its 5000 mAh and 30W fast charge make the difference. Once again, Xiaomi’s Mi 10T Lite is the only one that can stand up to this terminal, thanks to a 4,820 mAh battery with 33 W fast charge.

The icing on the cake is the 5G connectivity that the Realme 7 5G has . Yes, unlike most of the rivals in this comparison, this phone will allow you to enjoy the best mobile data connection.

The only phone capable of standing up in this section is the Xiaomi Mi 10T Lite, so seeing the rest of the sections of this comparison of the Realme 7 5G against its rivals, it is clear that Xiaomi’s solution is the only one capable of planting it. expensive.

But, taking into account that Xiaomi’s Mi 10T Lite is more expensive than the Realme 7 5G, when they have very similar features, the balance is in favor of the new Realme phone. And which one do you prefer?