3D printers, which we can even have at home, allow us to create many instruments that can help us in our daily lives. There are also many companies that use this technology to help their employees make their jobs easier.

Several students have developed a device made thanks to 3D printing that could save lives. The mechanism would be key to stop bleeding in people who have suffered stab wounds. These injuries can cause the death of a person in much less time than we can imagine. 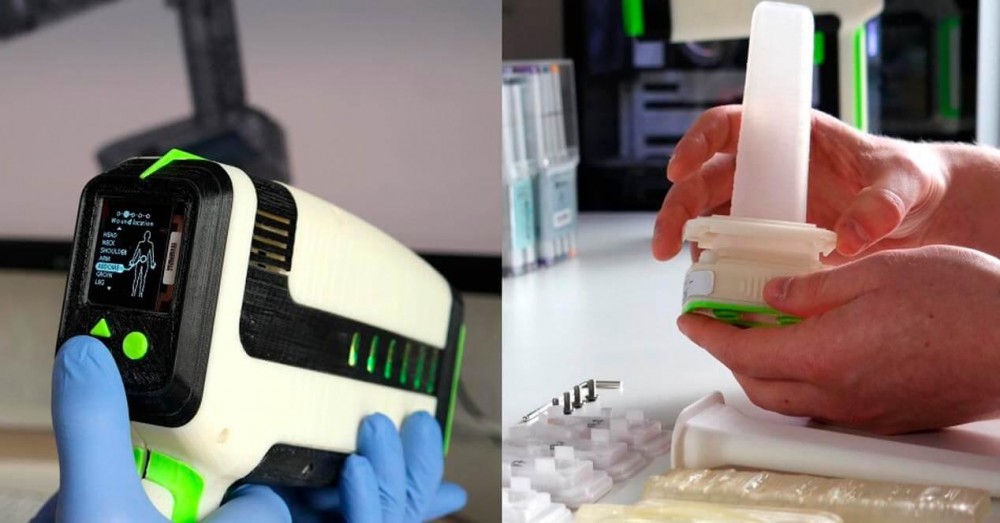 Speed, key in these situations

In such a situation, how quickly you try to cut off the blood outlet is very important as it can determine that the person continues to live. This device could be used by the police to try to stabilize the injured person while they wait for medical services to arrive.

The device is called REACT and works with a pressure technology applied to the wound, the basic and fundamental principle when plugging a wound. In case of finding a knife stuck in the body of a person, it is not necessary to extract it since it exerts pressure but in case of open cuts this device is ideal. 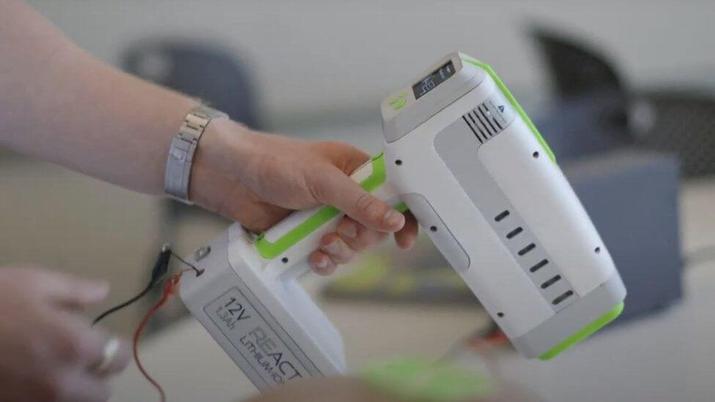 REACT has an easy-to-handle 3D printed structure and a digital system that allows users to be created. It also has side lights in case it had to be applied in an area with little light.

At the moment, the device can only be used on the joints and the abdomen since they are quite complex areas of the body for treatment. Its application and its simple technology make REACT a device that can mark a before and after when treating these wounds.

Students have decided to invent this product as stabbing is a very common form of crime in the UK. In addition, several of these students have met people who have suffered stab accidents. There are many lives that could be saved annually thanks to its mechanism that stops the output of blood from the cut in less than a minute.

In addition, its small size makes it easier for the affected person to reconstruct the affected area later if they wish, since current systems that stop bleeding have a much larger size. 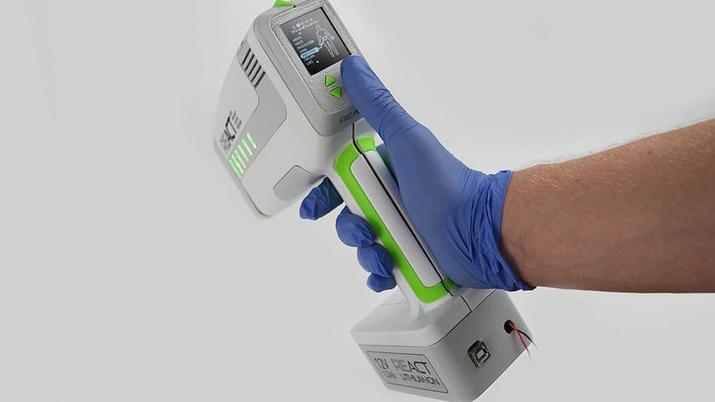 Efforts are still being made to optimize its performance . It is expected that it can be applied to more areas of the body, that it can be battery operated and even further refine the tamponade technique.

In general, the development of medical devices usually takes time , but it is expected that sooner or later this device capable of saving lives will be in the hands of the bodies responsible for caring for citizens such as the police and ambulances. The military is also expected to own it.