In the world of gaming peripherals, there is no doubt that Razer is one of the manufacturers that stands out the most. It boasts that its peripherals are all Premium category , and it is not in vain that many professional gamers use them, benefiting from its cutting-edge technologies. Within its catalog of peripherals, it undoubtedly stands out for gaming mice , and today we are going to make a technical comparison between the Razer Viper and the DeathAdder V2 , to try to determine which of the two is the best option for any type. of user.

If a manufacturer like Razer stands out for something, it is because it releases versions and revisions of its products every so often, basically every time it has an update or important technology to implement. Thus, since it has, for example, its Focus + sensor, it has been gradually implementing it in several of its mice, and of course its most mythical mouse -the DeathAdder- could not be missing. The two mice we are comparing today have a USB connection via cable -they are not wireless- and have a very similar price, with a difference of only 10 euros between one and the other (as long as we look at the prices without offers or discounts from the stores, clear), but as we will see below the technical differences are much more bulky.

When Razer announced the new Viper family of gaming mice, it initially launched two models (the “mini” version later arrived), the Ultimate model which is wireless and with the new Focus + sensor, and the normal version which is the one we are seeing today. wired and keeping the excellent previous generation 5G sensor. This is one of the biggest differences between the Razer Viper and the DeathAdder V2, since the Viper uses the 16,000 DPI 5G optical sensor, while in the DeathAdder V2 the company has integrated the new generation of Focus + optical sensors , with 20,000 DPI. .

Saving the distances, the Razer 5G sensor has been proving for generations that it is one of the best on the market, but we have to say that the Focus + has surpassed it in all aspects: maximum resolution, acceleration, precision, error rate … therefore, clearly the DeathAdder V2 has a better sensor , although without detracting from the Viper, which is still excellent. 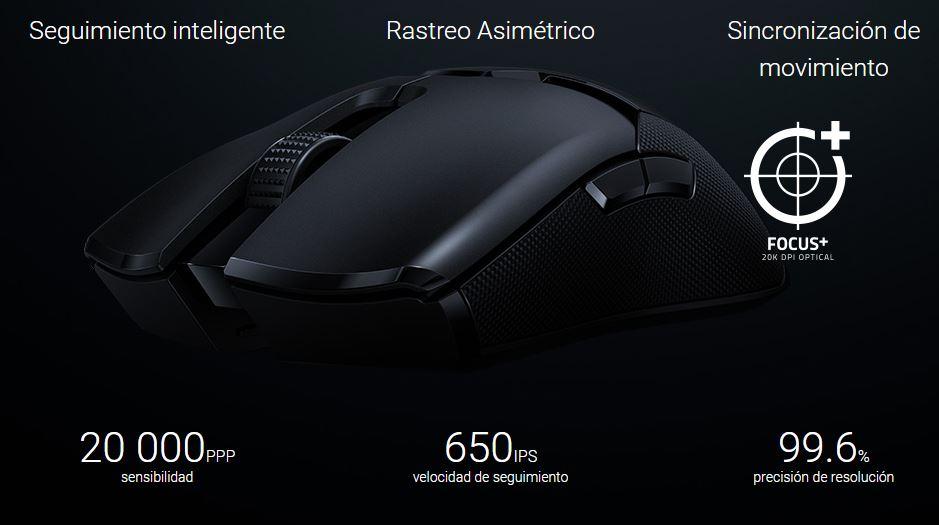 Both mice are, in terms of technical specifications, very similar in everything else: they incorporate RGB Chroma lighting configurable with Razer Synapse in two zones, they have eight programmable buttons, hybrid memory and the brand’s new SpeedFlex cable, so therefore others are tied.

Where they do differ and a lot in is in design: while the DeathAdder is an ergonomically designed mouse for right-handed users and is especially suitable for users with a palm or fingertip type grip, the Viper is a symmetrical mouse with buttons on both sides, indicated for all types of grips and especially for claw type. 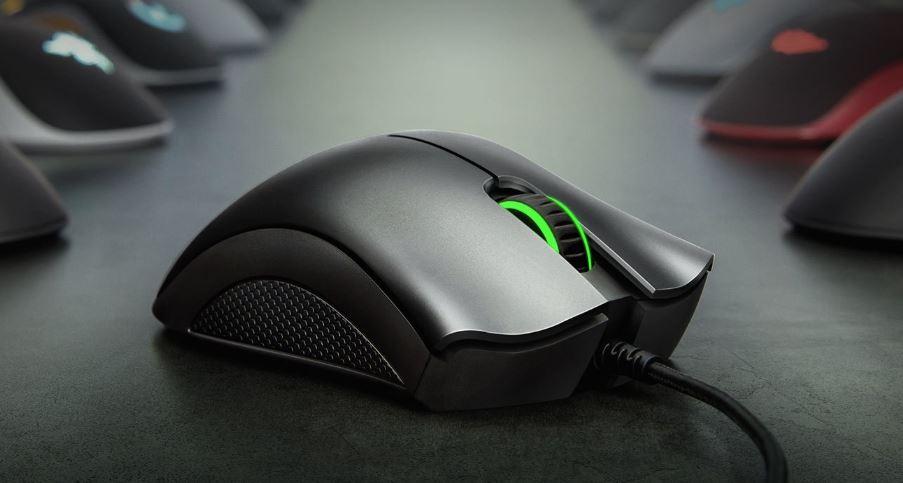 They also differ markedly in weight; Although both gaming mice have quite similar dimensions (the DeathAdder is a bit shorter but wider than the Viper), the Viper is considerably lighter, and is in fact one of the lightest gaming mice on the market at just 69 grams. However, we should not detract from the design of the DeathAdder because it only weighs 82 grams compared to the more than 100 grams of the previous versions, although in this regard we have to consider the Viper as the clear winner .

Which of the two is better gaming mouse?

Both are excellent mice, we have no doubt about that, and they are also in the same price range with only 10 euros of difference. The Viper is a bit more expensive in part because it is newer and takes less time than the DeathAdder V2 on the market, but makes it a more versatile mouse for all types of users (including lefties) and is extremely lightweight, ideal for gaming FPS type.

For its part, the DeathAdder has a better optical sensor, but it has the disadvantage that its ergonomic shape only makes it suitable for right-handed users, and although any user can use it and it will be quite comfortable, it is more suitable for users with a grip type palm and fingertip than claw type; in short, it is a less versatile mouse.

If we had to “get wet” and decide as impartially as possible between the Razer Viper and the DeathAdder V2, we would choose the DeathAdder because it is cheaper and has a better sensor . Now, if you are personally a claw grip user or if you are left-handed, then the Viper is your mouse.