When you are about to stream , and you want to do it with a minimum of quality, you need a good microphone. However, if you are just starting out and do not want to buy professional audio products, there are many models of microphones for streaming that will deliver excellent quality without having to shell out large amounts of money. Today we are going to buy two of the most popular USB streaming microphones , the Razer Seiren and the Blue Yeti , to see which of the two is more worthwhile.

Both manufacturers have several versions of these two USB microphones for streaming with slight differences (although the specifications are the same and only the included accessories or some functionalities vary), so we are going to take the Razer Seiren X model and the Blue Microphones model as a reference. Yeti (the “standard”). In terms of price, the Blue Yeti is slightly more expensive, even if we use its “Nano” version in the comparison (in fact, the Seiren X in white costs € 10 less than the normal black). In any case, both are in the same price range, since the difference is approximately 10%, so which of the two is more worth buying?

The first fundamental difference that we find between these two microphones is that the Seiren X has a supercardioid pickup pattern, which while it is ideal for streaming because it eliminates some of the background noise, it is limited only to that. For its part, the Blue Yeti allows you to choose the pickup pattern between cardioid, bidirectional, omnidirectional and stereo, making it more versatile. 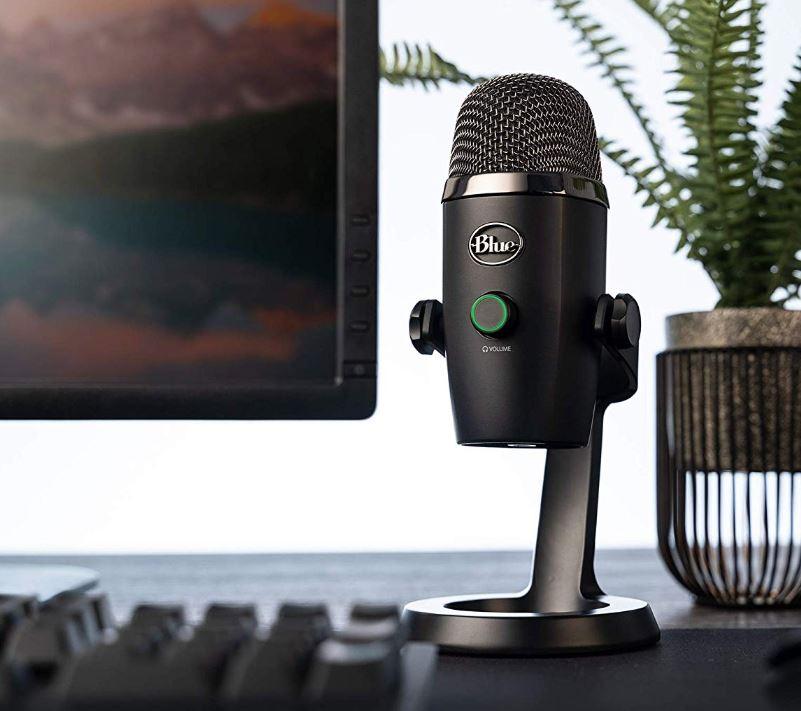 The Razer Seiren X has a 25mm condenser microphone, while the Blue Yeti integrates three smaller, 14mm condensers. What is better between these two options? In terms of quality, the Seiren will win by having a much larger diameter, while the Yeti is again more versatile, since this design allows you to simply switch between pickup patterns. 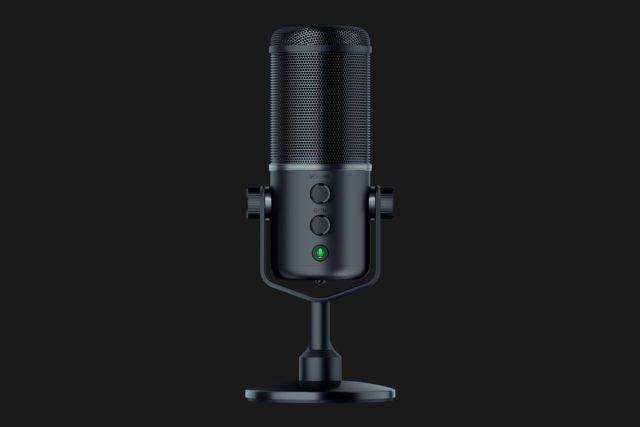 Regarding the technical characteristics, both microphones are quite similar, with a frequency response of 20 Hz to 20 KHz, although the Blue Yeti has a better sound pressure pick-up, 10 dB higher than the Seiren and that means that it will be capable of better capture sounds far away from the microphone. Finally, both devices have direct USB connectivity to the PC, so they do not need a preamp with an XLR connector to work (and at the same time they work completely digitally), and they incorporate practically the same accessories, which are nothing but a base to put them on the table and a standard thread for tripods or swing arms.

Which microphone is best for streaming?

Both microphones are an excellent option for users who want to start in the world of streaming, and want to do it with a minimum of quality but without spending the money that a professional system requires. The quality of both devices is unquestionable, and it is simply worth mentioning that the Seiren may be able to pick up a more natural tone of voice than the Yeti, as it has a larger diameter condenser. On the contrary, the Yeti has the advantage that it is much more versatile by allowing us to select which pattern we want to use at any given time.

Actually, if we had to choose one of the two models we would tell you to buy the one that was on sale at that time, because both are equally excellent at a non-professional level. Depending on the use that you are going to give it, it may cost you more to buy the Seiren if you are only going to stream video games, while if you intend to make a more versatile use of the microphone, then the Blue Yeti will be a better option.