Currently, the most powerful Raspberry Pi models on the market are found with the Raspberry Pi 4 Model B , and the Raspberry Pi 400 . The processor that both models equip is almost identical, but there are some differences that make one of them better than the other.

Specifically, we refer to the Raspberry Pi 400. This personal computer kit has a plate included directly inside the keyboard, reminiscent of how some computers from the 80s such as the Commodore 64 were. The processor that integrates this model is a Broadcom BCM2711 Quad-core Cortex-A72 (ARM v8) 64-bit, clocked at up to 1.8 GHz. Processor with improvements for the Raspberry Pi 4

In the case of the Raspberry Pi 4 Model B, we find the same Broadcom BCM2711 processor inside with the same characteristics, except that it operates at a lower frequency of 1.5 GHz . Thus, we see that the model is the same, but the benefits change slightly.

Now, as developer Jeff Geerling has discovered, there is a change in the Raspberry Pi 4. The one he had broke, and he decided to buy a new one with 8 GB of RAM. However, he noticed that there was a different digit in the processor model. Where before B0T appeared at the end, now C0T appears, exactly matching the chip model used in the Raspberry Pi 400. 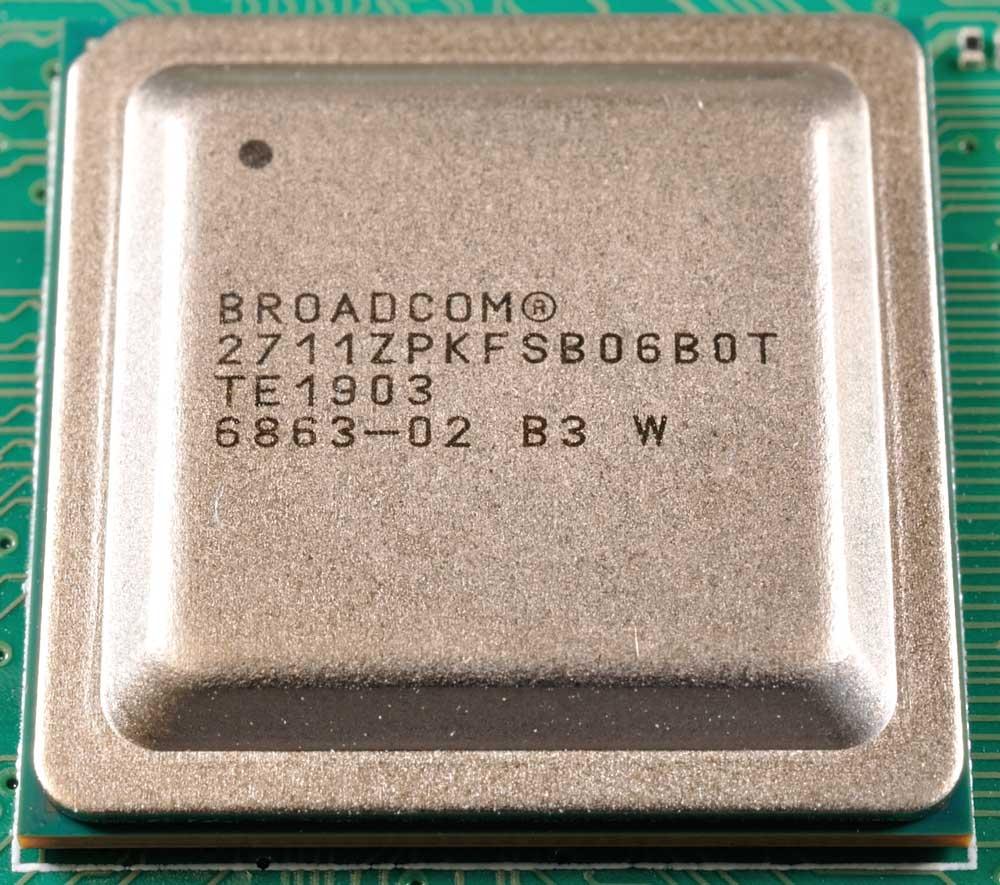 The rest of the features, such as the GPU, the PCIe link or the available USB ports remain as they have been before, but this model fixes some other flaws with respect to the previous one. The first is related to RAM addressing , where the PCIe bus and the EMMC2 bus are now allowed to access more memory than before. This makes sense when you consider that you have purchased the 8GB model, which is the option with the most memory available. The second improvement has to do with improvements in consumption through “power gating”, which consists of cutting the current to the blocks of the circuit that are not being used.

It should be possible to overclock it

However, the frequency at which the chip in the Raspberry Pi 4 works is 1.5 GHz, so the performance you get is exactly the same as with the previous chip. However, if the Raspberry Pi 400 has a higher frequency, it is likely that we will find it easier to overclock this model and put it at 1.8 GHz without worries, since the chip should be able to handle that frequency without problem.

Of course, it is important that, if you are going to overclock, you have adequate cooling, and it is advisable to use a Raspberry case. In the Raspberry Pi 400 we find an aluminum heatsink placed on top of the board, which also has a more elongated design. For this reason, it is important to control the temperatures with a good heatsink, and even with a fan if necessary. With this, any operating system for Raspberry Pi should improve its performance.