On February 18, NASA’s Perseverance rover landed on the Martian surface in order to find remains of ancient life on Mars. A total of 202 days of travel , about seven months, are those that it took to reach the Jezero crater. Currently we can follow their movements in real time thanks to several tools that NASA has created and it seems that in this way we are a little closer to reaching Martian soil with our own feet.

Reaching Mars on a manned mission is one of the most ambitious human goals at the moment. Space engineering is advancing by leaps and bounds and there are several spacecraft projects that are being developed in recent years. Perhaps the most popular is the spacecraft that SpaceX is developing, but there are others that in the future may take us to the red planet. SpaceX’s goals are very ambitious. Your big bet to get to Mars is the Starship spacecraft. A ship with a capacity of more than 90,000 kilos and that is already considered the most powerful launch vehicle in the world ever created. SpaceX intends to launch 3 daily flights so that by 2030 there will be 1,000 human inhabitants on Mars and estimates that by 2050 they may reach one million. 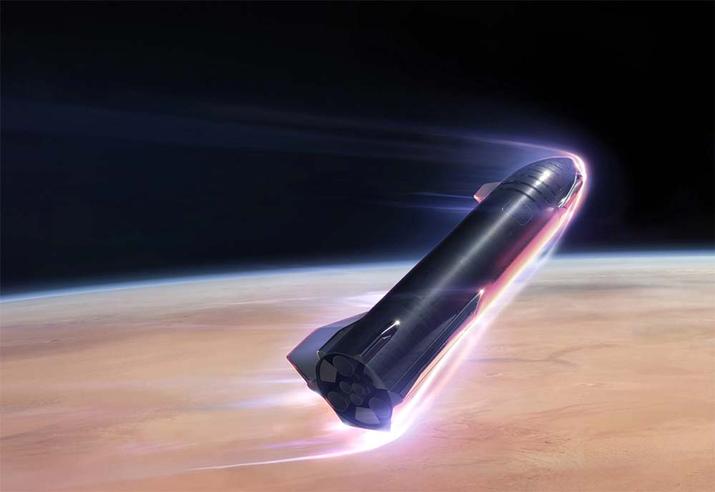 In early 2021 they announced a new fusion motor concept devised by Dr. Fatima Ebrahimi, an Iranian scientist with a degree in physics from the University of Tehran. This engine uses the same principles as solar flares to boost spacecraft, increasing their speed up to 10 times.

Currently traveling to Mars can take between seven and five months depending on the position of the Earth with respect to the red planet. With this new nuclear fusion engine, times could be shortened by a month, enough time to open the door to the possibility that human beings could travel to the moons of Jupiter and Saturn.

According to Ebrahimi, “During its operation, the NSTX produces magnetic bubbles called plasmoids that move at around 20 kilometers per second.” A speed that will make successful manned interplanetary missions possible. 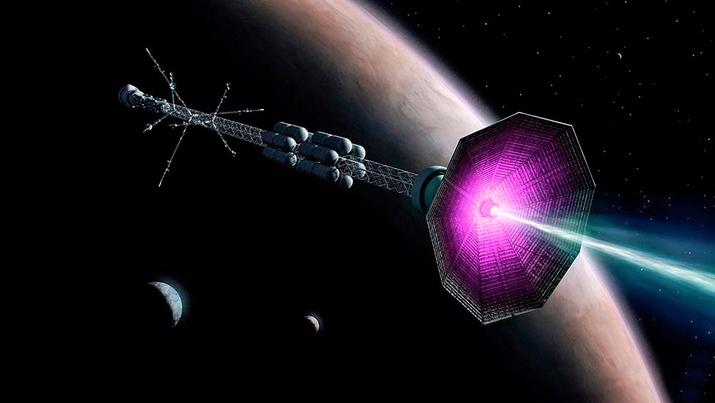 Orion, NASA’s interplanetary spacecraft also intends to send astronauts to Mars. They predict that a rocket from the Space Launch System will propel the Orion spacecraft beyond the Moon, towards an asteroid and then continue on its way to Mars. Engineers who are engaged in making the Orion spacecraft a safe place to send humans have endowed the spacecraft with state- of-the-art thermal protection , innovative technology and advanced systems.

The team of professionals working on the development of the Orion spacecraft is drawing on the experience of the last fifty years in space exploration with manned flight, robotic missions and launch operations. 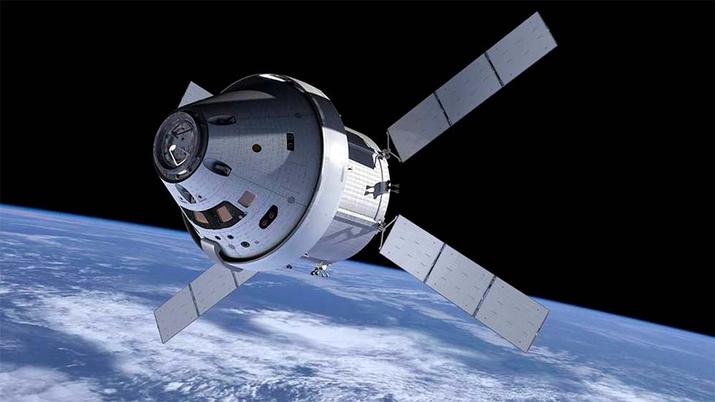