The iPhone 12 have been on the market for several days and the delivery dates have already been extended for weeks. Specifically, sales of the iPhone 12 Pro have exceeded Apple‘s forecasts, which have had to be forced to reinforce orders for a key component for the manufacture of these devices.

After the launch of the new iPhone 12 Pro, Apple did not expect to have such demand initially. That is why, as reported by DigiTimes, the order for the VCSEL chips for the LiDAR scanners that is included in this model has been increased. Right now the delivery time to have an iPhone 12 Pro in your possession is almost a month long. This has undoubtedly caused Apple to make an effort to reduce these delivery dates to the maximum. This is likely to be somewhat transitional until initial requests from users are relaxed. This is an order for this type of sensor that is also being prepared for the iPhone 12 Pro Max. It is a fact that there have been many users who have acquired an iPhone 12 Pro when Apple could expect that the team that sold the most was the iPhone 12 mini. But finally Apple has been totally outperformed with respect to the sales that were expected. 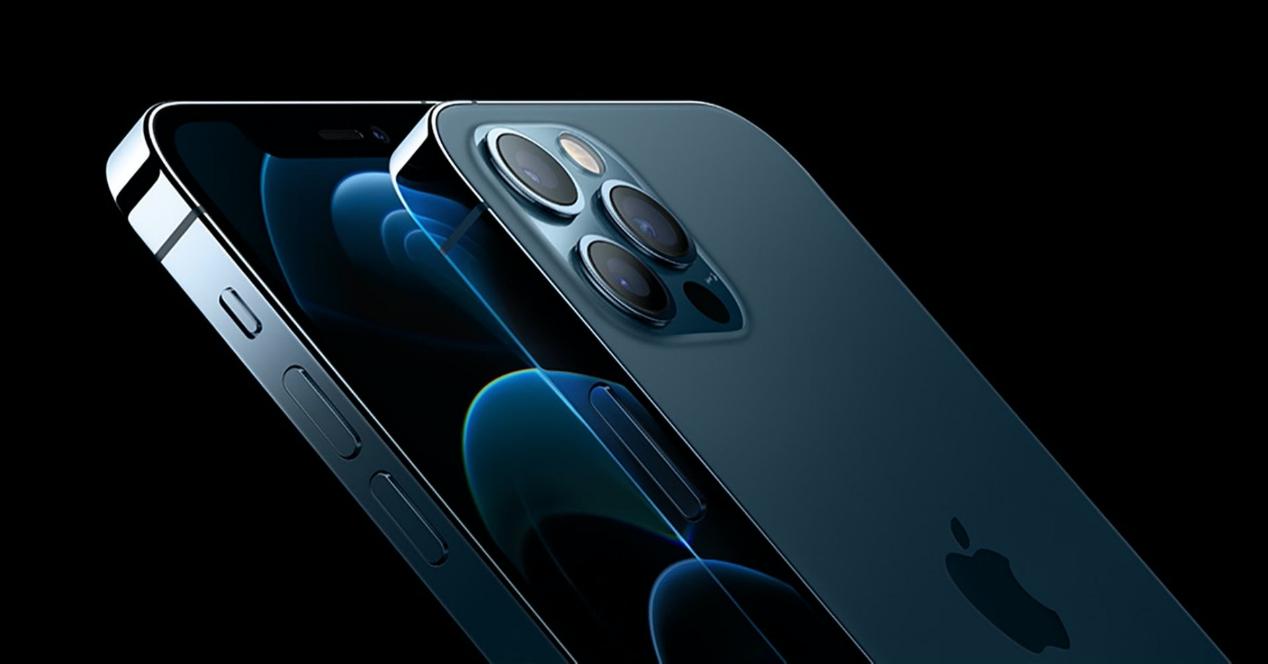 The iPhone 12, responsible for the most pollution in China

To this information is also added the increase in air pollution in China caused by the production of the iPhone 12. According to different analysts echoed by CNBC, the increase in pollution in Zhengzhou has coincided with the beginning of the production of the new Apple iPhones. It should be noted that Zhengzhou is considered to be the city of the iPhone since it is where most of Apple’s industry is. Specifically, Morgan Stanley analysts state the following:

As of October 26, air quality data from Zhengzhou, also known as ‘iPhone City’, shows that industrial pollution levels have soared more recently, roughly a month after historical seasonality, which we believe coincides with the growth in mass production of the iPhone 12.

Specifically, the levels of nitrogen dioxide in the air have been increased. This can be dangerous if inhaled by people by aggravating certain diseases such as asthma as well as the probability of causing acid rain.

A priori this is something quite logical unfortunately, since an increase in mass production as is what is happening right now with new mobiles is accompanied by an increase in pollution. On the part of Apple they are determined to reduce this carbon footprint. They are in permanent talks to be able to make use of renewable energies with the aim of reducing the pollution emitted from factories.