There is no doubt that Pokémon GO was a trend after its first minute of existence after its launch in 2016. However, like any game or app, it has never been without problems and errors that even ruin the experience of the players , in this case, from the coaches.

In addition, the problems not only accumulate on Android, but also on iOS. For what it will give that it has one operating system or another, it will continue to fail on your mobile device. Luckily, today we bring you some of the errors in the Niantic title that have a possible solution to remedy the problem. And, as it cannot be otherwise, we will also leave you at the end some other bug that has not yet been used by the developers of Pokémon GO. Every mistake has its solution

This famous augmented reality title launched by Niantic has never ceased to appeal to Pokémon trainers, especially because developers have introduced new characters, different software improvements, among other things over time. But, the problem is that errors are always present, something totally natural. Although, at some point they can become frustrating. Fortunately, the following problems have a simple solution . 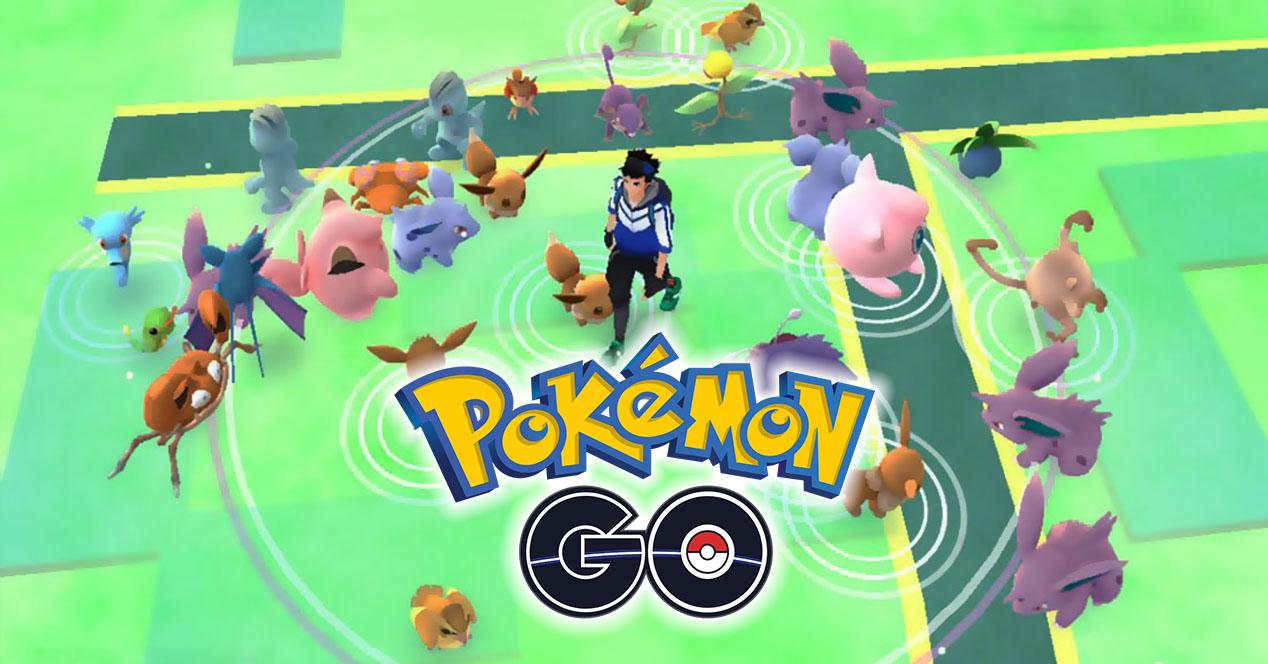 Eggs do not hatch

Another problem that players hate the most is that, no matter how much they have walked, the eggs never hatch. However, we must bear in mind that we will not have to walk faster than 11 km / h for the distance we have traveled to count. In addition, so that the distance you have traveled without having the app open is counted at all times, you must have the Adventure Sync function enabled that you will find in the game’s own settings.

The GPS signal is essential at all times, because with it we will record our position within the title itself every time we walk. For this reason, if it does not find the location and it has it enabled on your phone, you will have to make sure that it is not a failure of the mobile data of your phone and if you have granted the necessary permissions to this application so that it is able to detect the GPS .

The character walks, but there are no Pokémon

This is another of the most common errors, as much as we have the GPS activated and it has worked normally, at some point our character may stop walking. This may be the fault of both our Internet connection and an internal process that has caused it to freeze. In order to solve it, we must close and open the Niantic application again. 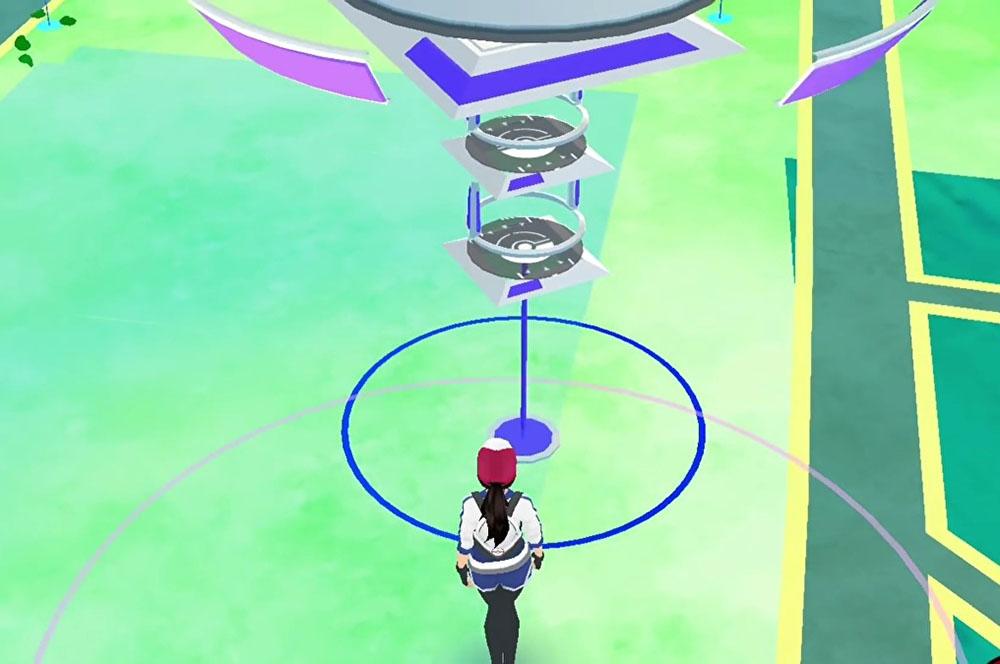 Login does not work

It may be that at some point the Facebook and Google login will not be shown when you log in to this title. Why it happens? This usually occurs when we have downloaded the app again after deleting it from the phone and we have inadvertently indicated that we are under age , therefore, these two options will not appear. How to solve it? On Android we would have to go to Settings> Applications> Pokémon GO and click on delete data, then we can correctly put the date of birth again. In the case of iOS, we would have to uninstall it and reinstall it.

Surely, at some point, when trying to use augmented reality with the camera of your smartphone, it has appeared that the orientation is not detected. To do this, you will have to choose an alternative, although first we recommend restarting the app and the mobile before trying it. Then, you will have to choose to capture a character without having the game’s augmented reality option activated so that this error does not appear. If after doing a quick restart it works without problems, the failure will have been something specific to your smartphone.

Unfortunately, not all the problems that we will find in Pokémon GO will have a solution, either because it has been recently due to a last update of the title or because the developers themselves have not yet found the perfect solution to that failure. For this reason, these are some errors that Niantic knows but that are still without fixing : 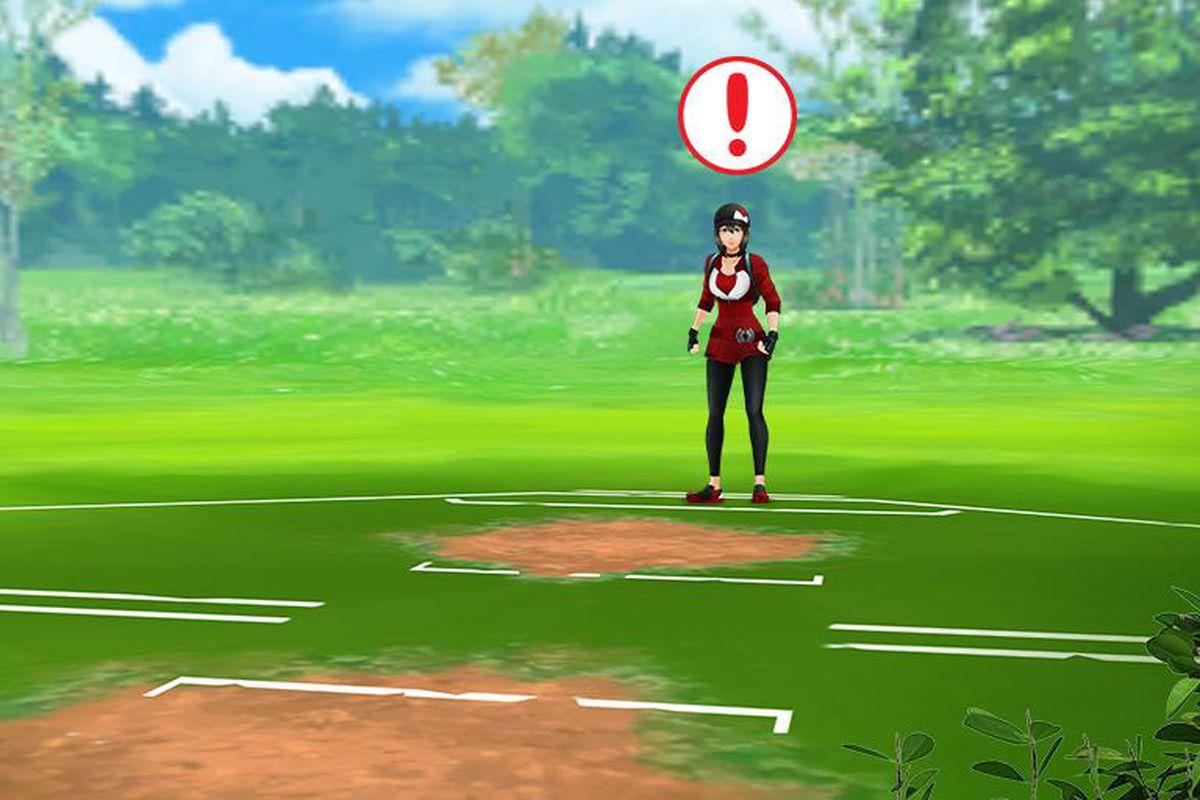