If the infotainment system of your car is not enabled for Android Auto or, directly, you have a car without a screen in which to replicate the Google app, fear not, there is a way in which you can use the tool as a standalone application . Although, yes, there are a couple of things that you are going to necessarily need.

It has been several years since the Android driving tool was updated to be used independently of the equipment in your car. By simply installing the Android Auto app , the phone can be used more safely in the car without any additional hardware in the car itself – just place the phone in an inexpensive phone holder for your dash or windshield, and it’s up and running. no need for additional accessories. Although it would not hurt to use a USB cable to connect it to the port of your car (if it has one) and thus not compromise the battery of the smartphone. 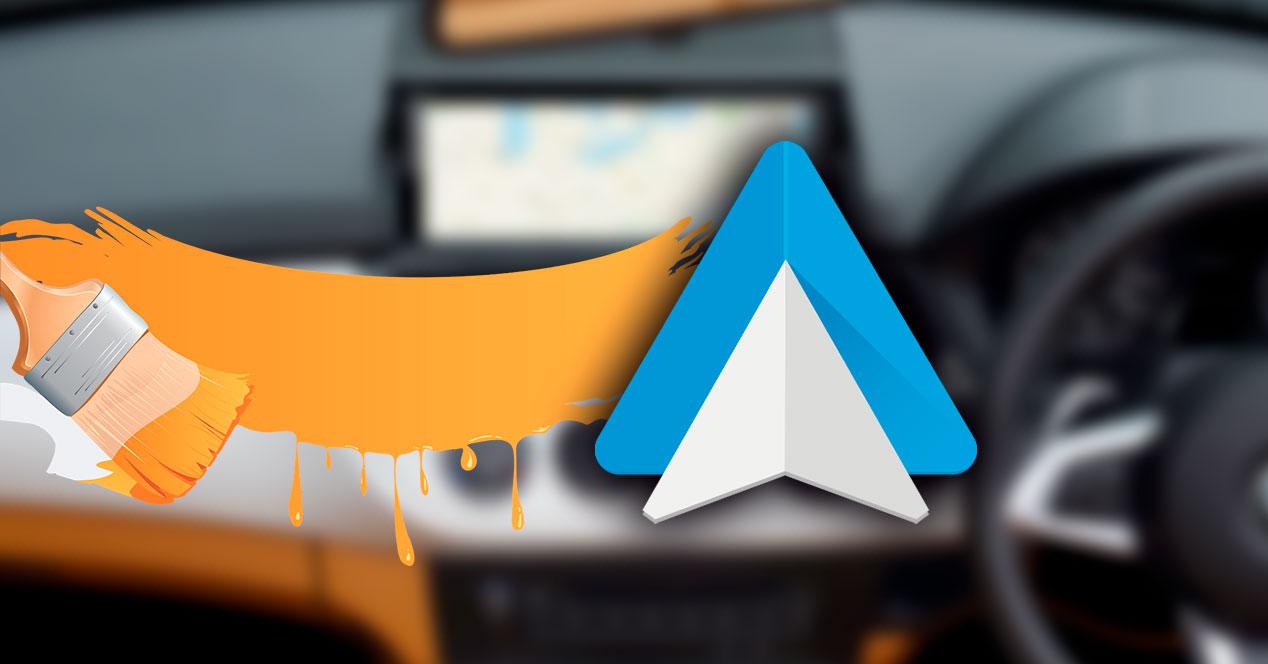 Once you download the Android Auto app for your mobile, you can place it in the car holder and house it in the place in the car that is least annoying but best seen.

This Android Auto gives access to the applications that you may need the most while driving such as music playback and navigation, but not all of them are available if we use the app from the mobile. Here we work with a different interface than the one we see in a car starring the map in the first place and a series of large icons at the bottom. The goal is to make it as simple to use as possible and to maintain minimal interaction with the tool.

It shows the current multimedia playback, the weather and the options to navigate with a single touch to recent searches in Google Maps , although we can use voice commands to make new routes. A static bar below allows you to quickly jump between navigation, phone dialer and media playback, as well as return to the main menu of the phone. 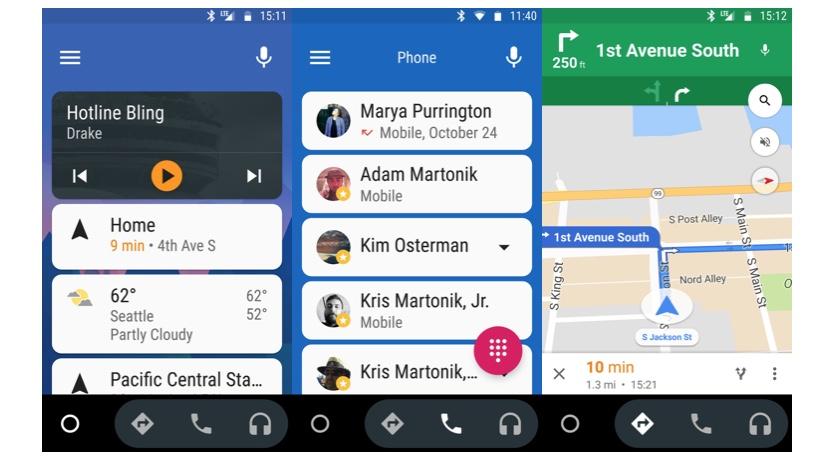 A point in its favor is that, if your car does not have a screen but does have Bluetooth , the application could be integrated with the car’s speakers and emit the sound through them. You can also configure the application to start automatically when your car’s Bluetooth is detected.

Of course, a drag on the service is that you cannot react to the messages, or even read them. But you can have conversations through the full screen integrated caller ID in the app that allows you to press a large button to accept or reject it.