If we tend to download torrent often, surely more than once we have asked ourselves what is the best program to do it. UTorrent? It is the best known, but it is riddled with advertising, unnecessary functions and will try to get you to pay for it. Vuze? Very heavy and slow, especially on old PCs. Therefore, if you want to download torrents quickly, without saturating the PC and in the simplest way possible, it is necessary to go one step further. And one of the best thin clients we can find for this purpose is PicoTorrent .

PicoTorrent is one of the best alternatives to uTorrent, Transmission and qBitTorrent that we can find on the net. While other developers are committed to creating complete clients, with various functions and customization options, the development of this client has focused on the opposite, on being a basic and simple client that mainly fulfills one function: download torrents. And, also, that he does it in the best possible way. This program is completely free and open source based on Windows‘ own APIs and on libtorrent itself. And its developers have worked to make it as small as possible (it occupies only 5 MB) without having to sacrifice performance, functionality or security.

Although the truth is that this client surprises with its performance, there is always room for improvement. And now, with the new 0.24 version that has seen the light of day just a couple of days ago, it is putting itself one step closer to its rivals. Without a doubt, a great program to download torrents this 2021.

The changes in this new version are mainly divided into two. On the one hand we have the new functions that have been included in the main program. Among them, without a doubt, the support for filters and IP address blocking stands out . In this way we can use with PicoTorrent the lists of known IPs, controlled by organizations and governments, to block them and be able to download more anonymously. 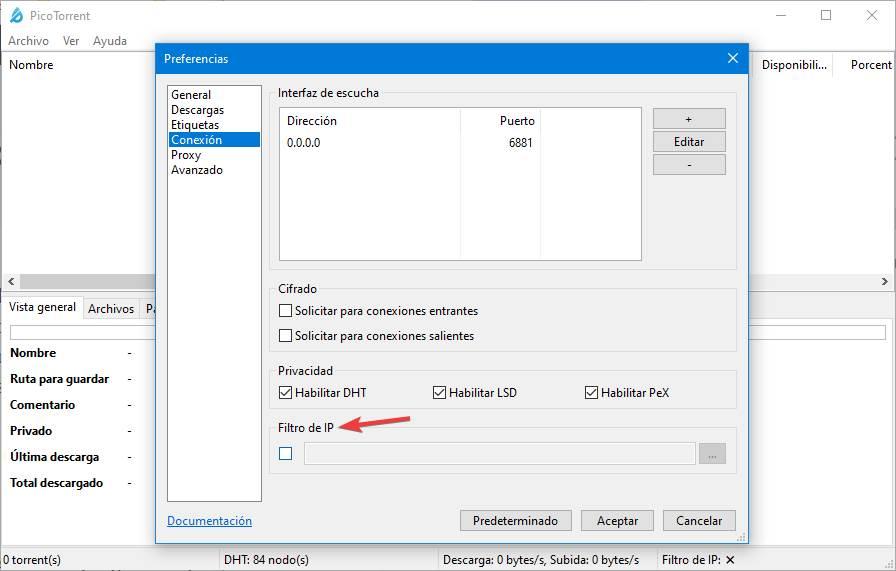 Other interesting news that we find are:

Second, the bug fixes stand out. The developers have taken advantage of the development of the new version to solve a series of problems present in the client that prevented the ability to use some functions correctly. Now the new PicoTorrent 0.24 should work much better, both when opening torrent files and when modifying the window size (two of the 9 bugs fixed).

Lastly, the translations have also been updated.

The new version of this torrent client is now available to everyone. As it is an OpenSource program, both the code and the versions can be downloaded for free from its GitHub page . We will be able to download both an installable version and a portable version that does not require installation. And both versions are available for 32 and 64 bits. 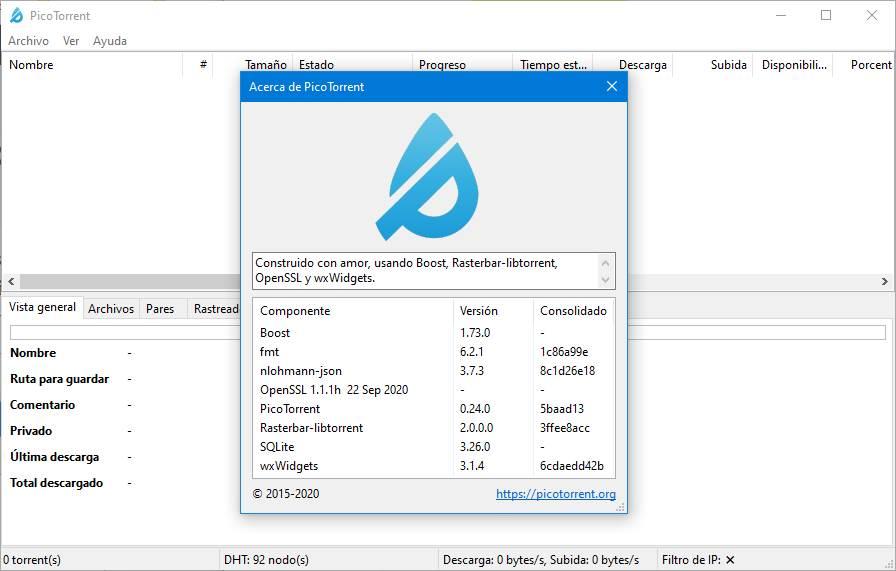 If you are looking for a good torrent client, look no further.