OnePlus continues to improve the software support of its smartphones on the market and has just released a new update for certain models of the brand that we will mention below. This is OxygenOS 12.1 C.21, which seeks to eliminate the bugs that concern its users so much.

The company has started to implement a new OTA update for 4 smartphone models of the brand, namely OnePlus 9R, OnePlus 8, OnePlus 8 Pro and OnePlus 8T . The updates are being distributed via OTA C.21 in India for these smartphones and are expected to show up in the next few hours. OnePlus solves the errors of its users

There are many problems that have occurred with OnePlus updates and that have led the brand to work on them. Many users have been complaining about scratches on their screen for a long time, that the battery lasted less and that the option to turn off the alarm on the lock screen even disappeared after the previous update. There are many complaints about the brand and its updates in recent months.

The gestures on the screen that went so well in the brand have experienced problems in their new updates, especially in OnePlus 8T, only working better in the most basic ones. It was later noticed that after enabling Fast Startup they experienced certain inconveniences. 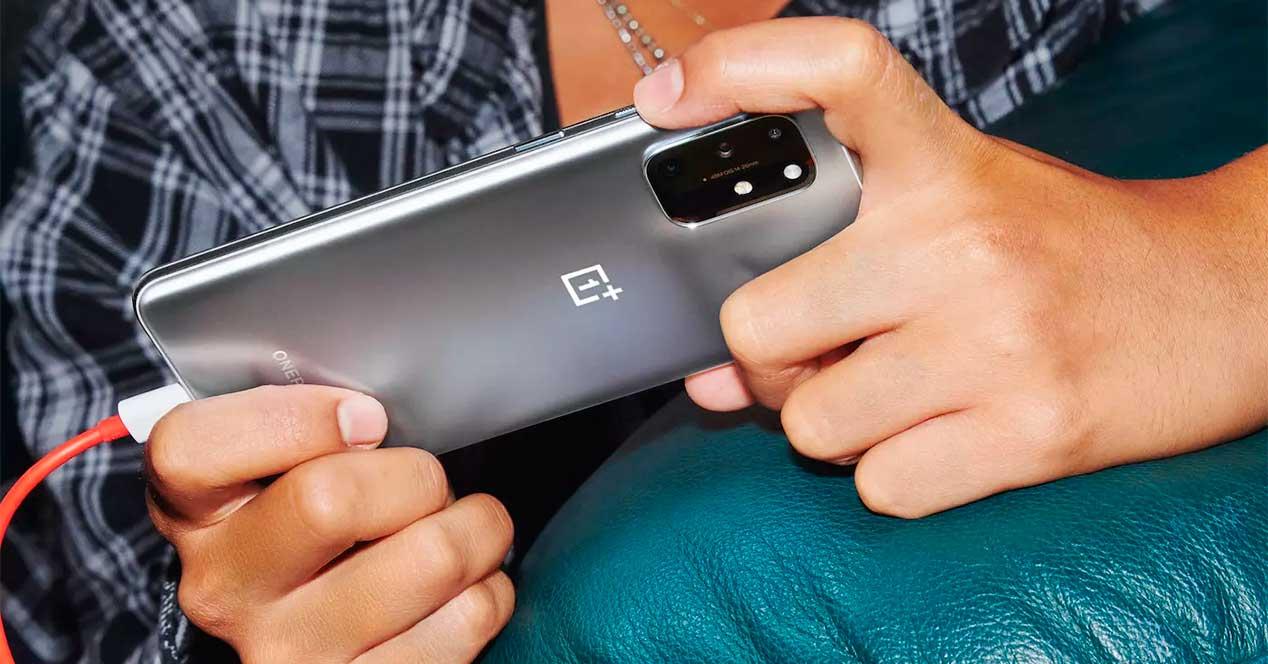 A few months ago, many OnePlus users complained that they couldn’t use the camera after the update. For many, the camera would go crazy, show an error or give problems. In the specific case of the 8T model, there are many more that indicated an error in the app that has already been fixed on some phones, which prevented doing anything with the camera and there have even been problems when recording videos, since these were encrypted and not they could enjoy or they did not get to be stored.

The current changelog involves optimizing the display of the Settings UI and fixing an existing issue where the camera would crash when opening Ultra Steady in some conditions that certain users were experiencing. Issues were also seen with background apps closing abnormally in certain scenarios. Another issue is that some gesture operations worked abnormally after enabling Fast Startup and worked to improve system stability.

Record of changes that have been made

The changes in the camera:

The new updates will arrive very soon to the indicated models, in some they may already be, in others it will be carried out in the next few hours and there are some in which it may take a few days. You have to be patient because, if you don’t see it, it will be about to reach your mobile.