At the beginning of this year 2022, the new smartphones belonging to the Xiaomi 12 family landed by the Chinese company, specifically, in the month of March. A set of premium range devices that have become the top of the technology giant.

The launch of this new generation of mobiles usually occurs on an annual basis, but the truth is that Xiaomi could break the norm and launch the new series earlier than expected. Despite the arrival of the current line of smartphones from the Asian brand, many are already thinking about the future deployment of the new range . The Xiaomi 13 line plans to continue offering undoubted quality in all aspects and if you are one of the most impatient, you may be able to purchase this one earlier. It has been a Chinese leaker who has brought to light this information about the Xiaomi 13 family. According to the words of this user, this new series is being tested with Android 13 as expected and also the development is taking place a month before than the previous year. So if everything goes its way, it could hit the market in November. 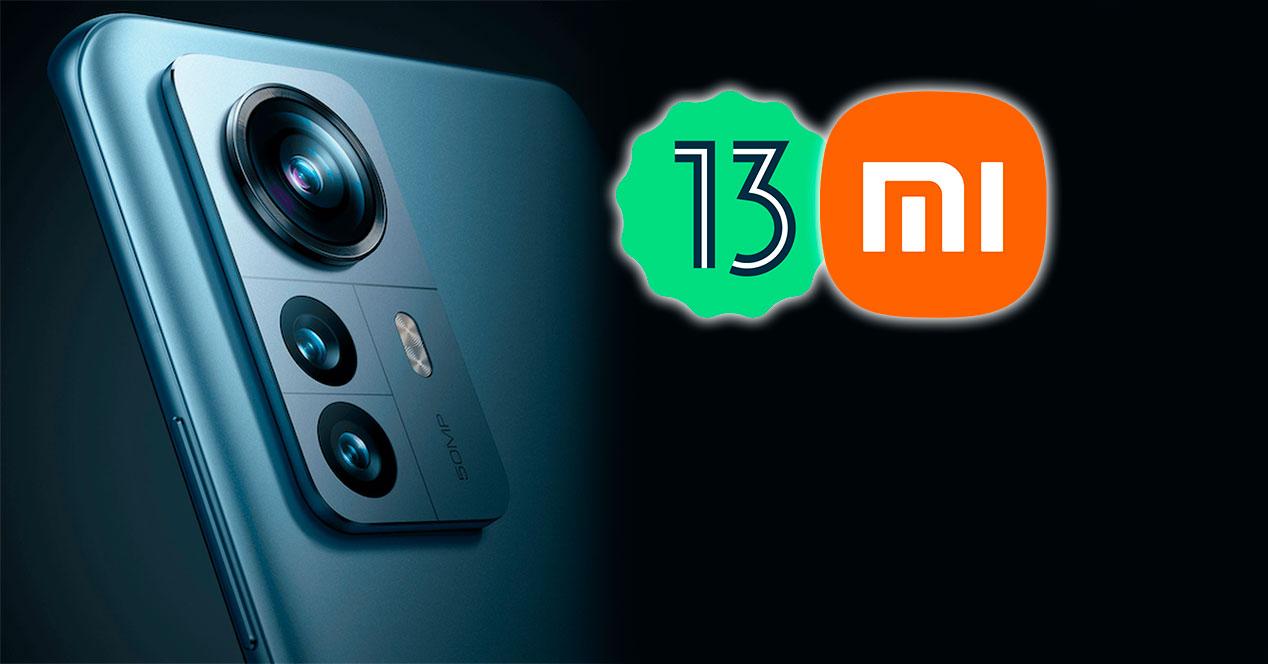 It should be noted that the global version of the current Xiaomi 12 was not a reality until March of the current year 2022, but in China its launch was earlier . Mainly, because the entity deployed its smartphones during December of last 2021.

Therefore, this could cause the landing of the Xiaomi 13 line to be brought forward to the month of November , while, on the other hand, if the corporation continues to work in this way, it is a possibility that in Spain we also have them with us a little. earlier than usual. Approximately for the month of February of next year 2023.

Xiaomi 13 and a Pro version

The company from the East has in mind to launch the first two phones of the new series that would initially be composed of a Xiaomi 13 and its Pro model. This is obvious given the methodology of the firm with its previous devices and it is something that also They have revealed recent reports, where they show that both terminals are already part of the database , although with code names such as “Nuwa” for the base model and “Fuxi” for the Pro version.

Also, these two smartphones are expected to bring Qualcomm’s new generation processor called Snapdragon 8 Gen 2 . A CPU whose announcement is not yet official and in fact its presentation would also be ready for the month of November. This means that it would not be unreasonable to think that the Xiaomi 13 are the first to boast of the performance of this chip, just as the previous Xiaomi 12 hid a Snapdragon 8 Gen 1 inside. 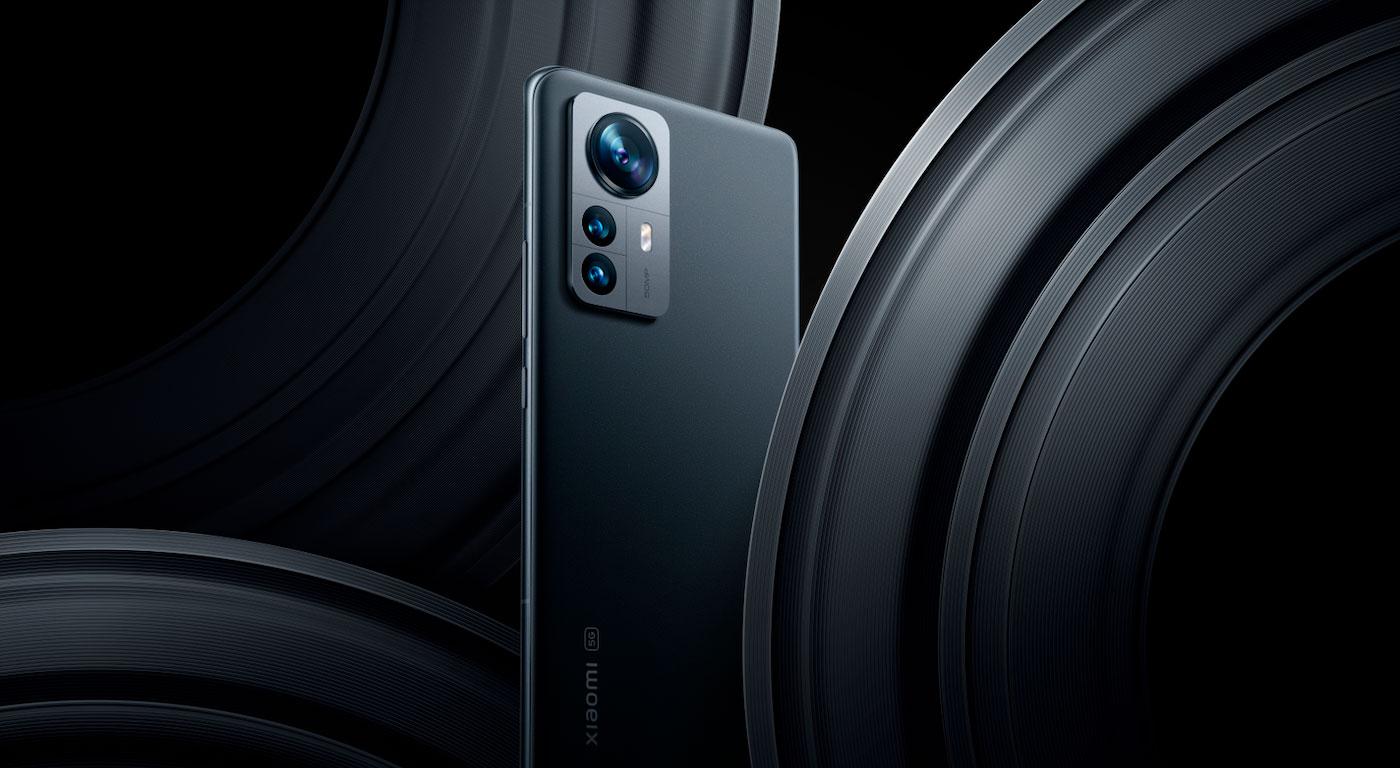 After the collaboration with Leica there is a lot of expectation for the photographic results, so it is likely that the two models will equip a triple camera module developed by the company.

It is necessary to point out that this information is not official and that these leaks may not comply with what is established soon. However, it would not be surprising if Xiaomi anticipated the arrival of these devices to show off Qualcomm’s most powerful processor.