More and more people can enjoy the news of the new version of One UI. Samsung‘s own software is one of the favorites for users, since it guarantees optimal performance and a huge number of customizable elements.

When we talk about its customization layer, we make it one of the most complete and now you can check it from your own iPhone. The telephony sector is full of possibilities of all kinds. These are divided into two main ecosystems : iOS and Android. Both have been developed by two companies known worldwide as Apple and Google respectively, which are very different, but sometimes their paths are intertwined, as has happened through the Samsung system. The layers always bring with them quite curious peculiarities for the user, but this action in particular has given much to talk about, since nothing similar had ever existed before.

Thanks to an application it is possible that those who have an iPhone can experience the flavor of the Android operating system. With it you can transform the interface of your Apple smartphone into that of a Samsung Galaxy with One UI for a certain time.

The oriental firm has developed an interactive web page where apple users can see for themselves what it feels like to be on the other side without having to change devices. 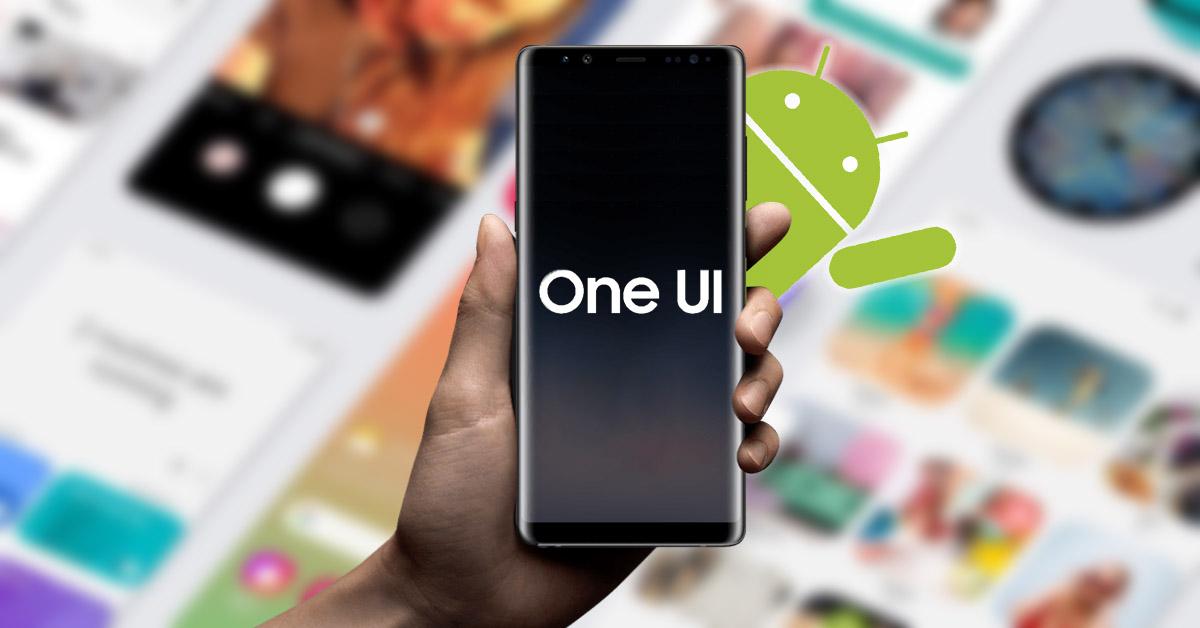 To do this you must access the ITest website , which will provide you with the corresponding application that you must download . Once you have it installed on your iPhone, it’s time to start the program.

In this way, a One UI interface will appear that perfectly simulates being a Samsung Galaxy. This app is not only based on adopting a similar appearance, but also offers a huge number of settings that you can modify to your liking.

In fact, you can even access the virtual store of Galaxy phones and even the Samsung Themes application, through which you can set default themes.

On the other hand, it is possible to open incoming messages or other software. In addition, you will receive a fake phone call to witness the operation of the interface. 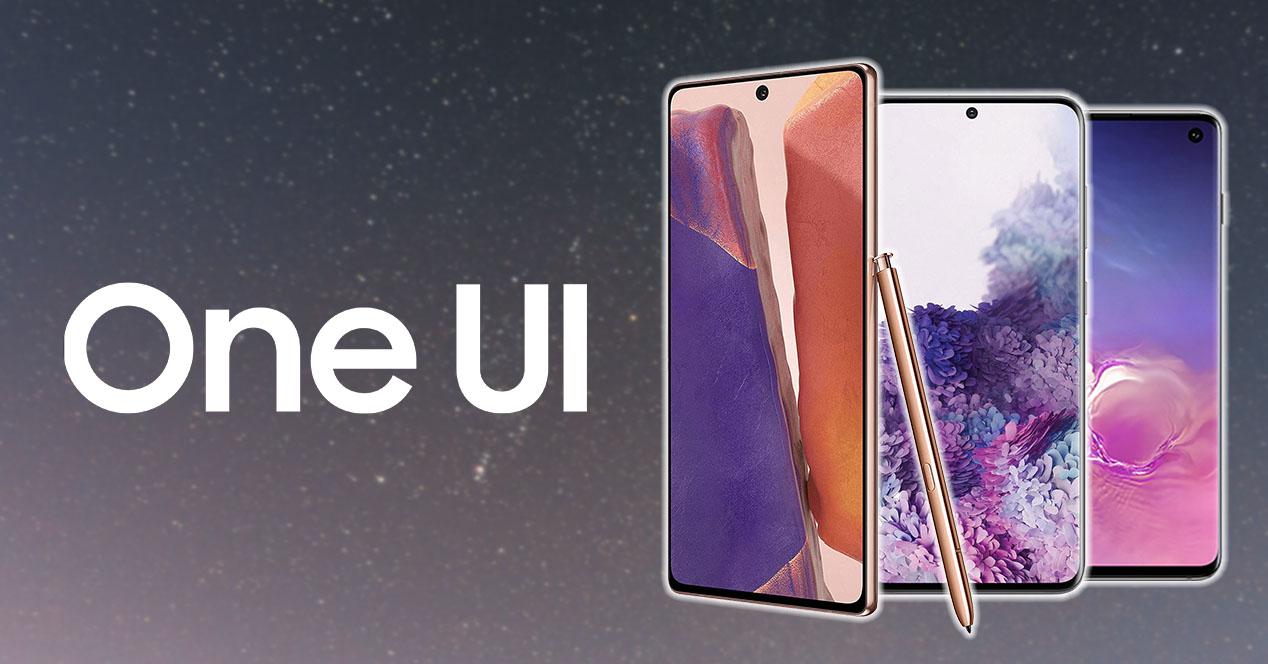 A very interesting fact about this simulation is that you can consult tutorials on how to learn to use the camera of a Samsung Galaxy. They emphasize all the sections and advanced functions. You can also take a look at other guides that discuss the purpose of Samsung Health and Samsung Kids. You can even give Galaxy Wearables a try to see what it would be like to have a compatible accessory available.

There is no doubt that it is an accessible way to check what a change in a system as differentiated as iOS would entail, but the truth is that One UI is one of the most complete layers of Android. Possibly, for an Apple user, it would be the closest thing you can find in the other ecosystem.